In the holiday spirit, this week opened at Frequent Miler with a nice giveaway for those who took a moment to comment. In the end, there could only be one winner — find out who below. After that, we covered several angles of MS this week — from what still works to whether or not it’s worth doing enough to spend a month in a New York City hotel. Status chasers will rejoice with the latest program counting award stays toward status — especially given the changes in that program covered in yesterday’s 2017 in review. Read on for our recap. 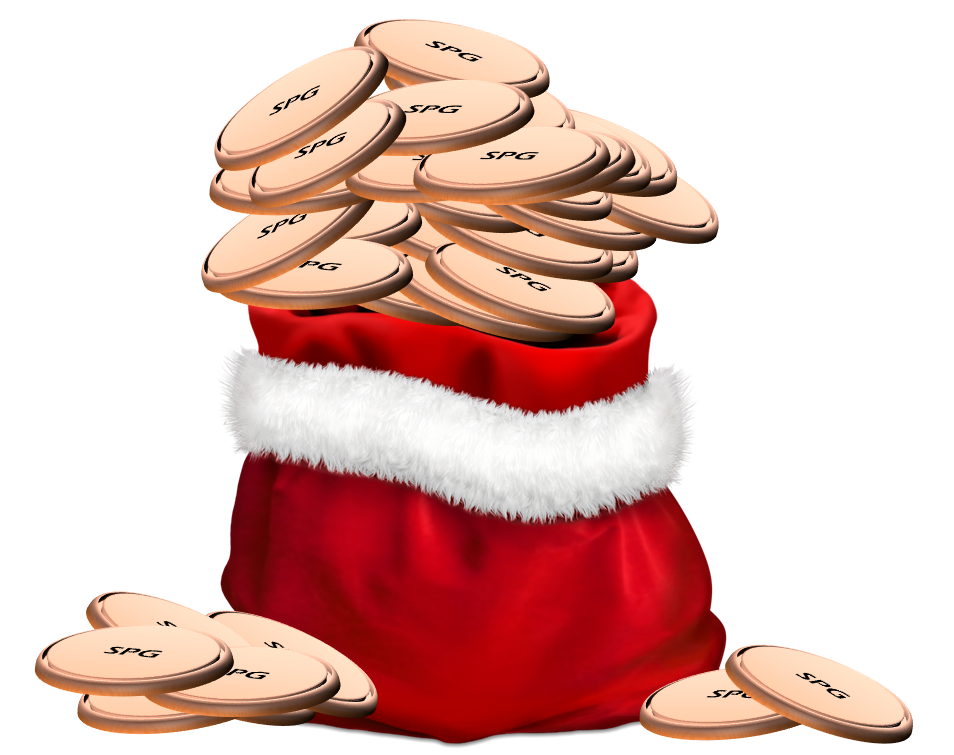 In a post so popular that it managed to break our comment notification system, Greg gave away 25,000 Starwood Preferred Guest Starpoints (equal to 75,000 Marriott points). It’s safe to say that a lot of people were wishing for free points this year, but Santa’s sled only had room for one winner. Find out who won a handsome pile of points.

The cost to MS a month in New York City

New York, New York — the city so nice they named it twice. On a recent trip, I questioned what it would take to MS the points to live in the city for a month. When I ran the numbers, I was surprised by what I found. While I used New York as an example, the logic should apply for MSing an extended stay almost anywhere. Would you like to live in a single hotel for a month? Where would you go?

Increase credit card spend and get most of it back. What still works December 2017? Whether you’re looking to complete a signup bonus, earn some extra miles for your next trip, or spend your way to Delta Diamond status in 2018, you need to know what methods work for spending without spending (much). We periodically update this quick-reference guide as well as our Manufactured Spending Complete Guide for your reference. While methods come and go and some techniques may vary by region, our resources focus on things that are relevant and replicable for most people. Check it out if you’re looking to spend heavy. I spent a night earlier this year at the Andaz 5th Ave that didn’t go so well. On my return, I reached out to the hotel with hopes of a better stay this time. While I hoped and expected that the Andaz would improve upon my last experience and give me a reason to come back in coming years, their response still managed to surprise me. In a move that is long overdue but awesome nonetheless, Hyatt announced that they are finally going to count award stays toward status. Is that enough to make 60 nights more attainable? I suppose that will largely depend on your stay patterns. I don’t see many people qualifying for Globalist status on 60 nights of award stays, but I think this change will be a great way for the business traveler who is a few nights short to bridge the gap.

On a scale of 1-10, how would you rate 2017 in terms of points, miles, loyalty programs, and credit cards? While there have been some stings here and there, there have also been a good number of positive developments. See our rear in review to get the pulse of the year and its struggles and highlights. aloha. How does one find out who won the SPG points?

Thanks for participating! A winner has been randomly selected: Ken Ascher. Congratulations! Ken’s entry was this:

Two months ago, my linked SPG Gold to Marriott account got me a complementary upgrade at the Downtown Anchorage Marriott during the Alaska Federation of natives conference.