In news I doubt anyone saw coming, Barclays has today added travel transfer partners on the Arrival Plus card.

It’s therefore particularly perplexing that Barclays has decided to add travel partners on the Arrival Plus card, especially considering the card has never had transfer partners before – only the Arrival Premier did. The transfer partners and transfer ratios are the same as the old Arrival Premier card too:

As you can see, there are convoluted transfer ratios which means none of the partners transfer on a 1:1 basis, nor do they all transfer on a 7,000:5,000. There’s also the added calculation of the card’s 5% redemption rebate which gets applied when transferring miles to these travel partners, similar to other redemptions when redeeming your Arrival Plus miles.

How To Transfer Arrival Plus Miles To Travel Partners

When logged in to your account, you can transfer miles to these airline partners by navigating to the following:

Does This Mean A New And/Or Revamped Card Is On The Horizon?

These changes inevitably lead to the question – why is Barclays doing this? It’s clearly not – as of this precise moment in time – being done to entice new cardholders seeing as they’re not accepting new applications for the card. Being from the UK from where Barclays originates, I can assure you that Barclays isn’t known for doing anything out of the goodness of their hearts for customers.

So why would Barclays add travel transfer partners to the Arrival Plus card? Two plausible scenarios immediately come to mind.

One is that at some point in the near future they’ll reopen applications for the Arrival Plus card. This wouldn’t be too surprising considering they did exactly this a few years ago, so the addition of these transfer partners might presage the ability to once again apply for the card. Seeing as this is a benefit that wasn’t on the card in the past, perhaps there are additional changes that’ll be made in the event of a revamp.

Another potential explanation is that Barclays will be launching an entirely new credit card and that transfer partners will be available on that card. I feel like this is a little less likely though. Even if this was their plan, that doesn’t necessarily give them a reason to add these partners on the legacy Arrival Plus card too. As a result, I feel like it’s much more likely that it’ll be a revamped Arrival Plus card we’ll see in the coming weeks or months.

Thanks to Brian in the Frequent Miler Insiders Facebook group for all the information and screenshots about this change. 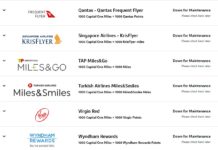 (Update: Working Again) Transfers To Capital One Partners Currently Down 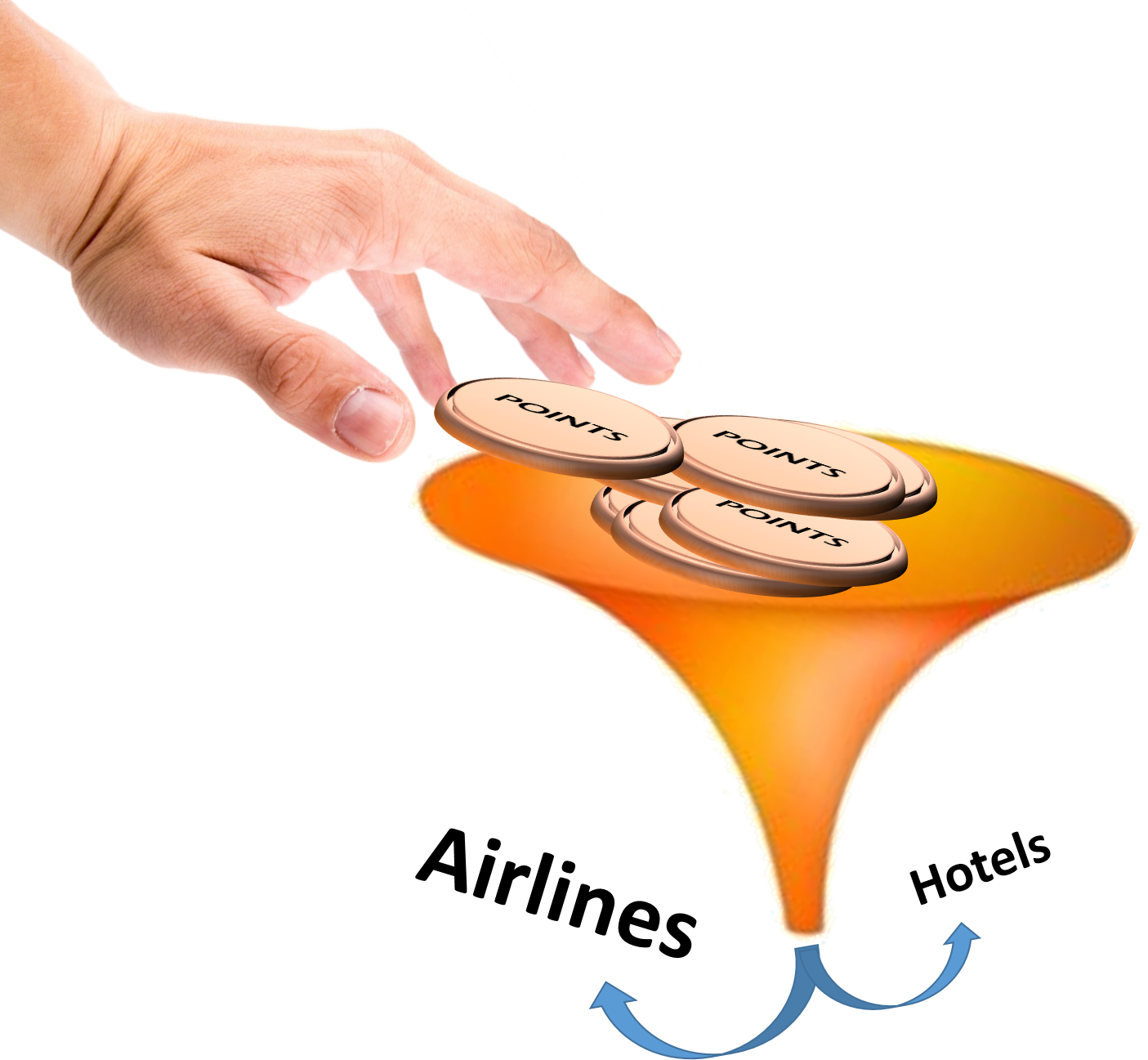 […] Barclay’s has added transfer partners for points earned on the Arrival Plus card, but unless you’re locked out of every other bank or have a major JAL award sweet spot, it’s not worth your time because the transfer ratios are frankly awful. Citi, American Express, Chase, and Capital One are all better options. […]

Another reason could be that they’re in danger of losing their contract with the 3rd party company that facilitates the transfers (forgot which one) due to lack of minimum volume requirements. The only card that had access to partners was Arrival Premier, which assumedly has very few remaining members. This would possibly help alleviate such a situation.

Interesting. I got the Arrival+ in January 2019 and seem to be one of the few people would able to PC to the no annual fee Arrival the next year. Checked my account and not surprisingly no transfer options for that one.

[…] Here are the partners and the transfer ratios as reported by Frequent Miler: […]