A couple of weeks ago, I announced that Fidelity’s new no-annual-fee 2% cash back Visa Signature card is now available.  Cards offering 2% cash back with no fee are rare enough, but could the deal be even sweeter than we thought? EndPoint reports that points earned with the new Fidelity card may be FlexPerks points.  EndPoint says that 2 out of 3 call center reps confirmed that the rewards earned with this new card were the same as those earned by US Bank FlexPerks cards.

In some cases, it’s possible to play games to increase the per point value you get from FlexPerks.  I described a few techniques here: Maximizing value from the U.S. Bank FlexPerks Travel Rewards Visa Card.  However, even if your average flight cost is in the middle of each fare range, you can get decent value.  For example, a $300 flight would cost 20,000 points (1.5 cents per point value) and a $500 flight would cost 30,000 points (1.67 cents per point value).  The only truly horrible redemptions are flights costing around $200 or less.  In those cases, you’re better off redeeming FlexPoints for cash (1 cent per point) and buying airfare directly.

Are there any other hurdles?

It’s likely that US Bank will require points to be transferred to a FlexPerks account before they can be redeemed for up to 2 cents each towards airfare.  That wouldn’t be bad.  US Bank’s FlexPerks card costs only $49 per year and it now includes 12 Gogo in-flight internet passes per year.  Alone, the FlexPerks card is a good deal.  Combined with the Fidelity card, it may be great.

If you don’t have, or don’t want, a FlexPerks card, it’s likely that you can transfer points from your Fidelity card to another person’s FlexPerks card, for free.  Then, they can book airfare for you.  Currently, FlexPerks points can be transferred for free from/to any accountholders.  If Fidelity points are FlexPoints, then transfers from Fidelity Rewards to FlexPoints should be possible.

Is it true?  Do Fidelity Visa cards earn FlexPoints?

I don’t yet know, but I’m sure we’ll find out soon from new accountholders.  I’ll report back once we receive credible information. 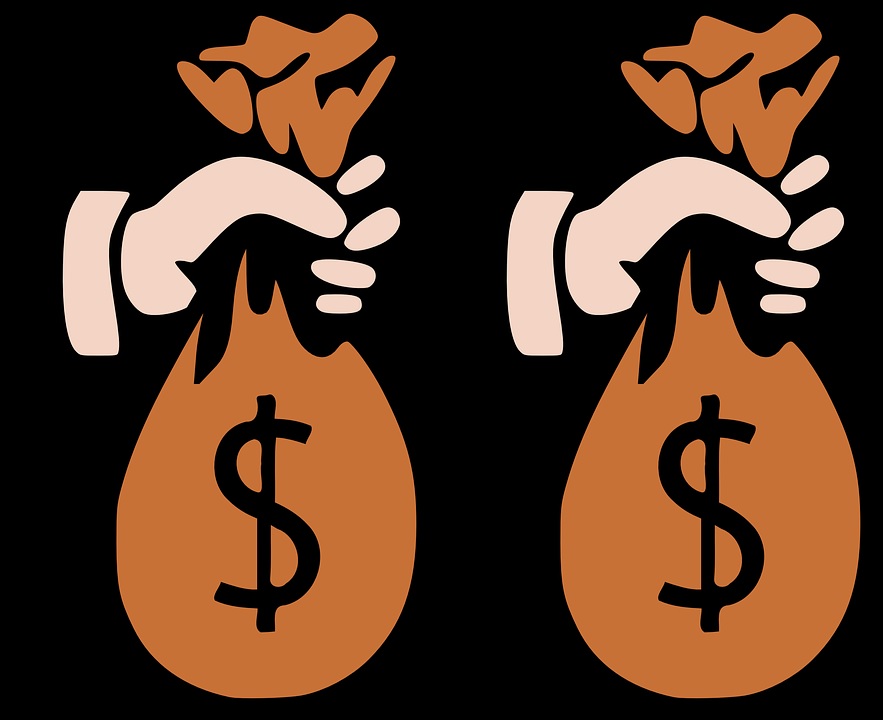