As reported by Gary Leff and Secret Flying, there are some absolutely unbelievable airfares available this morning from Europe to the USA on Air Canada – from just $140 round trip. This will not last long. . Update: Dan’s Deals is reporting some of these cheap fares in the opposite direction and also to Asia. See Dan’s Deals for dates on New York to Warsaw for $156 or New York to Beijing for $237. I also found Hartford, CT to Beijing from just $151.

These cheap fares are available to and from tons of cities. I’ll highlight a few below, but don’t think that this is limited to a few cities (see the linked posts for more info). The cheapest prices are available via Momondo. Use Google Flights to search more efficiently.

It’s a lot more efficient to search via Google Flights for the cheap dates and then plug your city pairs and dates into Momondo. In this case, the same dates were showing $140 on Google Flights. Secret Flying points out that Business Class is also available on the same dates for $1267 — which, by comparison might not seem so attractive but is still a great price to fly across the pond.

And if you’re looking for business class, there are even cheaper fares available between Madrid and Cancun (and perhaps to US cities out of Amsterdam). I’ve seen this from $1072 round trip on a mix of Air Canada and Lufthansa metal. It’s showing up at $1084 on Google Flights, but came down to $1072 on the Air Canada website (price April 3-12 shown, click the image to go to Google Flights):

There are tons of routes available and dates available through next May. Rather than taking the time to screen shot all of them, we’re posting this so you can get on Google Flights and get searching. Cheap flights have been reported from Paris, London, Munich, Prague, Brussels, and more to cities in the US like New York, Philadelphia, San Francisco, Chicago, Orlando, and more. Flights to Canada may be even cheaper.

Again, it’s fastest to use Google Flights. See How to find great business class fares with Google Flights — the techniques there are just as helpful with economy class tickets. Again, this won’t last long — expect these fares to change sooner rather than later. Check the cancellation policy where you book, but you should have 24 hours to cancel on itineraries to the US through most booking portals. Also hold off on making any other nonrefundable plans for at least a few days.

H/T: View from the Wing and Secret Flying 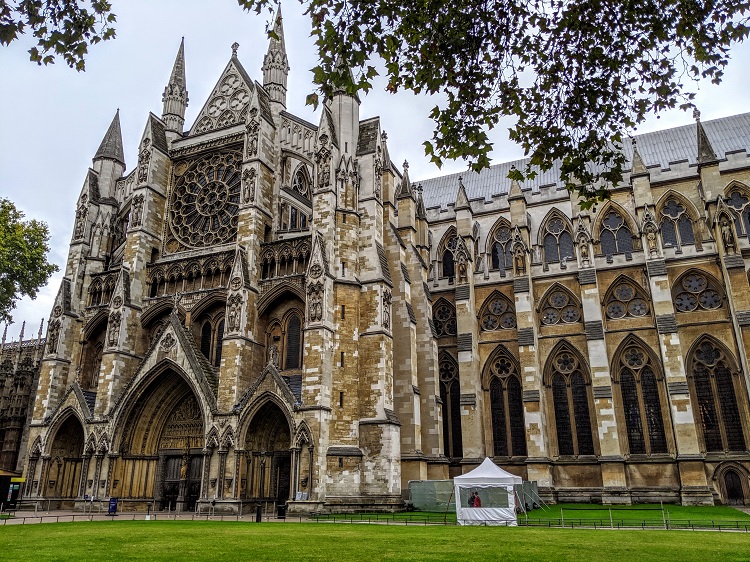 Cheapest I can find from Dallas is $707 to Prague. Also tried NYC to BRU and got $405 cheapest for any date.

I think this pretty much died about 90 minutes ago unfortunately.

I used Flexperks, since I want to use as many as possible before the devaluation. Got BOS-TLV RT for 20K Flexperks.

Thanks man! Got a round trip to China, saved me more than $300 bucks! REALLY Appreciate it !!!!

As per Dansdeals this does work in reverse, at least pretty cheaply.

Thank you for commenting! Updated. I even found Hartford, CT to Beijing for just $204 round trip – wow!