As reported in several places, there are some amazing airfares available to South and Southeast Asia today on SkyTeam member China Eastern Airlines.

Note that these fares are not showing up for me in Google Flights calendar view — but they do show up when I select specific dates. For example, here are November and December from New York to New Delhi, India in Calendar View: However, if you choose the dates, prices drop on some days. For example, when I select November 6th-15th, this is what I see:

And those prices are available through a number of online travel agencies. Here is that itinerary through Expedia:

India is not the only destination. According to View from the Wing, flights are available from both New York and Chicago to the following cities:

Here’s New York to Bangkok for the same dates as above: And here is Chicago to Ho Chih Minh: While these are discount fares, it appears that you may be able to earn some miles on your tickets. According to ITA Matrix, I believe that most of these flights book into T or B fare buckets (though quite literally YMMV and I can’t guarantee this).

According to wheretocredit.com, the T-fare segments would earn 30% mileage flown if credited to Delta and the B-fare segments would earn 100% mileage flown. That’s nearly 10,000 miles earned on the above itinerary if credited to Delta (similar figures to other SkyTeam partners like Air France/KLM). In fact, I would recommend crediting these to Air France / KLM Flying Blue as some people think this will help avoid one of their trigger-happy account shutdowns or requests to go to the airport to ticket an award.

These won’t last. VFTW reports that these fares are available for travel from October 11-December 9 and from January-April 2018. I imagine this will last for hours at best. If booking through an online travel agency, you should have 24 hours to cancel — so I recommend booking first and thinking about it later if these appeal to you. Play with dates as I don’t see a reliable way to find fares apart from the lists linked to below.

H/T: Secret Flying (example dates) and View from the Wing (see here for fare rules) and also Fly4Free which has some additional dates/routes 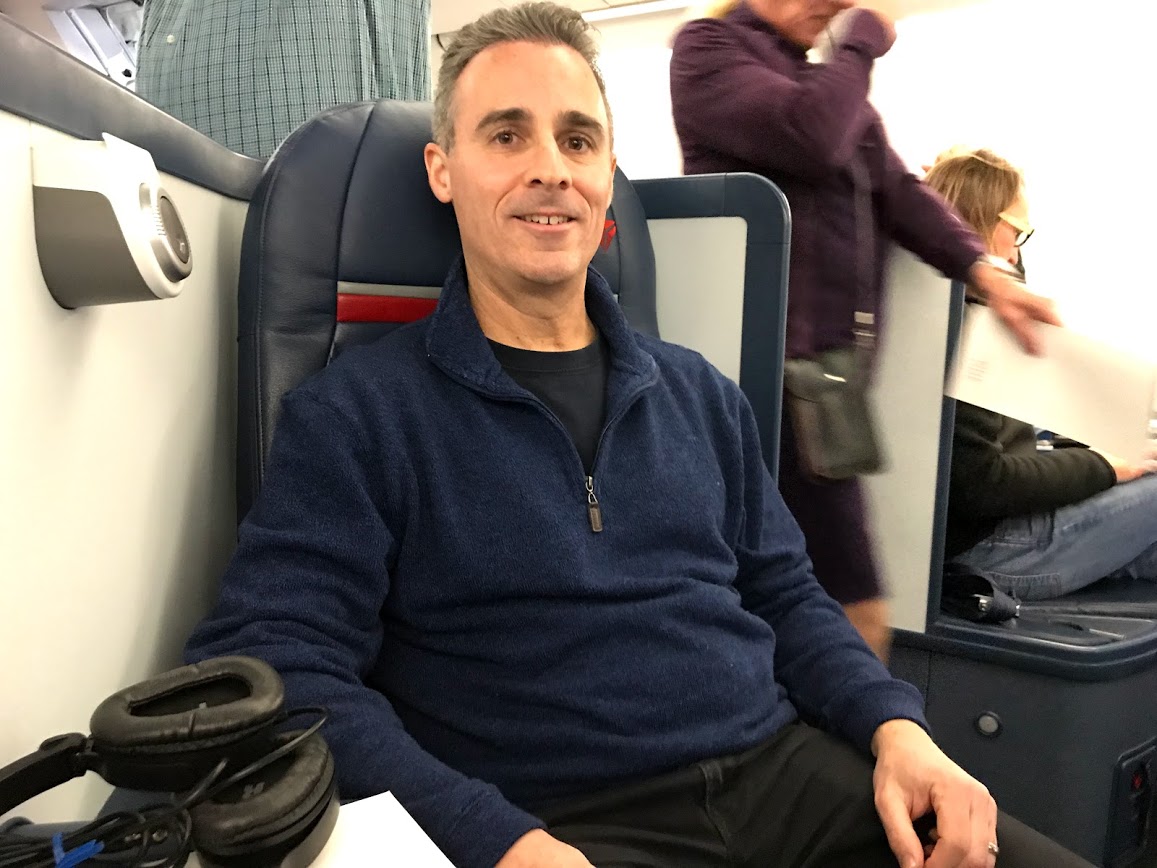 Is China Eastern any good for economy? Never flown them before.

Nice! I can use all the savings to visit a chiropractor upon my return!