If you’re sitting on Marriott free night certificates that are set to expire on August 1st, there is good news for you this morning: Marriott has announced that they are extending Free Night Awards and travel package certificates that had an original expiration date in 2020 or which are set to expire before January 2, 2022. Those certificates will now be valid through January 3, 2022. That’s great news for many readers who have been hoping for another extension. It is worth nothing that certificates originally set to expire before 2020 will not be extended again according to the announcement, though we’ll see what happens in practice. This is nice win for many members. 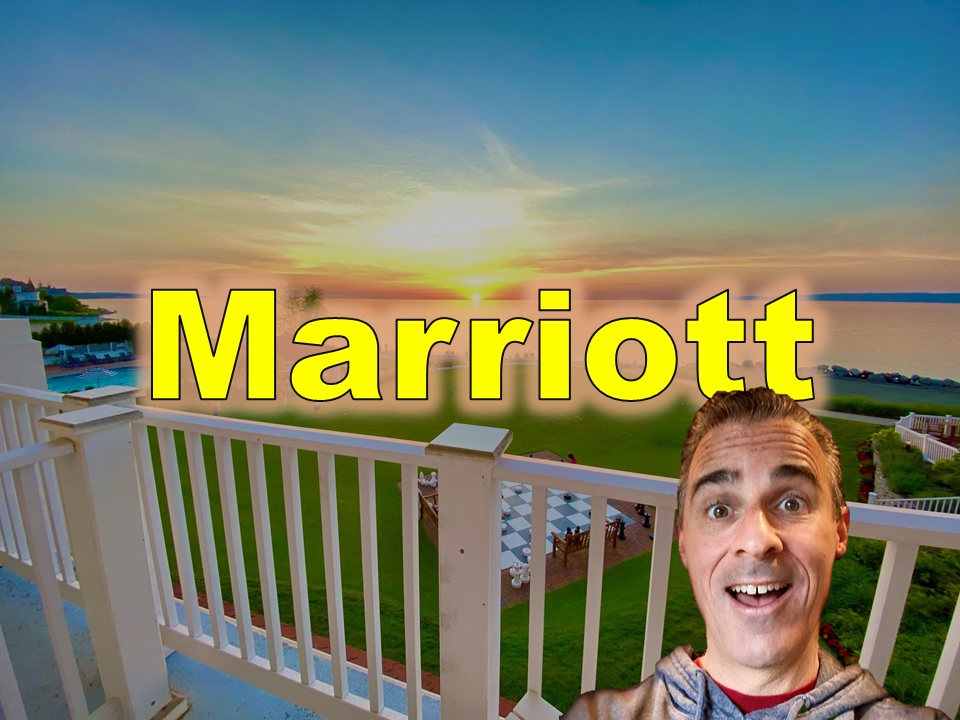 Free nights extended to our surprise and delight

You may remember that in October Marriott had extended free night certificates expiring late last year or during the first half of 2021 to August 1, 2021.

If you tuned in to our Youtube Live Ask Us Anything just two days ago, you know that we have maintained our reps as the world’s worst fortune tellers because less than 48 hours ago we said that we didn’t think another extension would happen (guess we should hold off on adding a “Frequent Miler predicts” segment on the podcast). In our conversation, I mentioned that a comment from the Marriott rep in Marriott’s Facebook group could have been interpreted as foreshadowing an announcement but I said that it was just as likely that it was merely an attempt at positive-sounding spin and that we shouldn’t read into it. If only I had taken the theory up and run with it perhaps we could sell a Frequent Miler-themed crystal ball. Alas, no such luck.

Those who have been completely disconnected from travel and points for the past year are in luck in that points expiration will be extended once again until March 31, 2022. This means that if you have not had activity in your Marriott account within the past 24 months, your points will not expire before March 31, 2022. This should give most members plenty of time to find some qualifying activity — like purchasing points, earning points via credit card, transferring from Amex or Chase, or earning from stay activity. Just don’t forget to pick up some type of activity within the next 11 months to keep your points alive for another two years.

This is great news and I’m glad to see it come out sooner rather than later. Many members were stressed about where and whether to use their free night certificates or if they should instead wait in hopes of another extension. I would have loved to have seen certificates extended through the end of 2022, but truthfully didn’t think it was likely that we would see any extension at all. The ability to use certs through the entire summer, fall, and holiday season will likely satisfy a lot of members and make it much easier to find the right redemption rather than settling for a use that is far less than optimal. I don’t see my FN certificates getting extended..
anyone see extended FN’s yet?

I see it extended now!

Is anyone seeing expiration date extended yet?

One account has been updated, the other not yet

My cert (originally received in 2019) has been extended. Already applied to te reservation in Sept that I initially used points for.

Who do I call to use the free night certificate?

I reached out to Marriott about 2 packages that originally were supposed to expire before 2020 and they replied that “We see the two QP83 – Partial Package – 7 nights category 1-4 in your account were extended to 08/01/2021 and will receive an additional extension to January 3, 2022.”
Maybe they mean nights and packages that already expired. I doubt that, but we will see when they update.
It makes no sense to not extend everything that was extended so far because we honestly couldn’t use them.

I hope they update website soon with a new expiration date.

See the post – they’re going to update on May 6th.

Sorry to be brash but if this wasn’t the obvious landing point for where Marriott would end up (COVID cases spiking globally, vaccines hard to obtain in most of the developed world), then you are getting high on your own miles/points supply. Hire me to be on your podcast LOL I don’t do this for a living but this was clear as a day the outcome a publicly traded company would come to

Hopefully Radisson agrees with you.

Great deal for Marriott…I am pretty sure that extending free night certs makes sense as travel begins to heat up and they can get fill their instead properties with paid stays…revenue right now is worth more than revenue later…especially with the expected price jumps. Make sense for them to honor those certs later when the rush to return to travel tampers.

This is good news, my wife and I have 9 certs expiring this year, 6 on August 1 and, according to the current schedule, we should be fully vaccinated on August 2, so that was looking a little awkward!

I have 4 certs, all of them still show the same 2021 expiration date as before. So when do they actually say they will do this? Also, will the FN certs from the early year promo (stay 1night get 1 FN up to 2x) get extended as well?

Sorry, I didn’t mean to bury this sentence too far in the post to find but someone else on Facebook asked the same question:

That said, I would expect to know the new expiration date soon: Marriott says that their system will automatically update the expiration dates of certificates on May 6, 2021.

Ha sorry, I am guilty of skimming and posting too often.

If a certificate is attache to a reservation already, can customer service see the new expiration date? Do I need to cancel the reservation in order for the certificate to be picked up for extension?

This is a great question. I’m following up with Marriott for an answer.

Did they say anything yet?

I need to know the answer to this as well! We may be changing some plans.

Anyone had success in paying for a category bump for a Category 5 7-night certificate. Hard to find a decent Cat 5 in the US.

My understanding was that they stopped allowing that.

Greg with a little Kubrick stare there….

Are the pre-merger SPG 7-night travel packages (issued just before the merger) included in the extension? I don’t remember the original expiration date, but the current expiration date is Aug 1.

The merger took place in August 2018 if I remember correctly, so those pre-merger certs would have had an original expiration date before 2020 I believe. It is possible that getting them previously extended involved getting them reissued in such a way that Marriott recognizes a different year as the original expiration date, but we won’t know for sure for another week.

I’m in the same boat, I have a 5 night package expiring Aug 1 that I’m praying is extended

I still have an IHG expiring Aug 31 (the other is extended until Dec 31). It would be nice for me to get that one bumped at least a couple more months out.

I would not expect that. They already have extended that one multiple times and they had a 2 tier system with respect to the date extensions. As it was, Marriott was the earliest of the expiring certs at 8/1/21.

Excellent! I have a Hyatt milestone cert that expires aug 3 that’d be nice if they followed suit

Thank goodness! Suddenly my stress of figuring out how to use these before clock ran out is lifted.

In related news Marriott announces that all hotels chainwide will be at least 40,000 points through 1/3/22.

Follows? Hilton long ago made free night certs issued since May 1, 2020 valid until December 31, 2022. They were the leader on this.

Hmm, I have 2 hilton certs. One expires end of August this year and the other late May next year

I see. That first one must have been issued before May 1, 2020. You’re right — that one is set to expire in August.

8/31/21 to be exact. I expect those certificates to be extended, as well, as Hilton has been more generous than Marriott with respect to the Pandemic, as well as uses of their AMEX cards during this plague. We will have to wait and see if my prediction is correct.

The only outlier here is Radisson who refuses to extend any free night awards – the ones “purchased” for spending $10,000 in a year. .

Yeah, those Radisson certs are dying a painful death in my account also.