Singapore Airlines KrisFlyer is a great loyalty program for those who amass a variety of credit card rewards since they are an Amex transfer partner, Chase transfer partner, Citi transfer partner, and Capital One transfer partner (albeit at a poor rate with Capital One). That makes it easy to put together the miles necessary for a valuable award flight. Unfortunately, those redemptions are about to get a bit more expensive in a couple of weeks as Singapore is increasing award prices on several routes. The changes aren’t all that bad as far as devaluations go, but you’ll want to lock in prices now for future redemptions if you can.

There are changes between several regions on the award chart. For full changes, see:

Keep in mind that booking travel by January 23rd locks in the current pricing (even if your travel dates are later this year). I’m not certain how you are affected if you have seats waitlisted but not ticketed, though I’d expect you’ll likely be subject to the new pricing if your waitlisted seats do not ticket by January 23rd. More on that below.

Most readers are likely interested in changes affecting travel to/from the US. Here are the changes in one-way business class saver award prices to and from the United States:

And here are the changes in one-way first class saver award prices to and from the United States:

As you can see, the increases are in the neighborhood of 10% on most of those routes (give or take a bit). That’s neither huge nor insignificant. The bigger issue here for many is that it is the second devaluation we’ve seen in less than two years. While some disagreed with me, I said that Singapore’s last devaluation wasn’t so painful since they also eliminated fuel surcharges (which used to be on the high end of moderate). However, taken together with this latest devaluation, prices are beginning to leave the realm of reasonable, at least in comparison to other options for premium cabin travel options to/from Asia. Note that Singapore also devalued partner awards in December 2017.

If you have miles in your Singapore account, you might want to waitlist an award now while the prices are lower.

For those unfamiliar, Singapore will sometimes allow you to waitlist an award when award space is not available. If the waitlist is available, it will give you the option to waitlist online. See this example: In order to waitlist a flight, Singapore requires you to have the miles in your account necessary to ticket the flight. However, once you have enough miles to ticket a flight, you can waitlist multiple flights/dates.

For example, saver business class awards from New York to Frankfurt cost 65,000 miles. If you have 65,000 miles in your account, you can waitlist multiple flights. I’m not sure if there is a hard limit as to how many Singapore will allow you to waitlist, but I’ve waitlisted 6 or 7 at a time without an issue. With that award price increasing to 72,000 miles on January 24th, you’ll need 72K miles at that point to waitlist a flight that you could waitlist today with 65K in your account.

If and when the waitlist clears, I imagine you’ll probably need to pay the going rate at that time. For example, if I waitlist a flight on October 20, 2019 and the waitlist clears quickly and I can ticket it by January 23rd, I would pay 65K miles. If I ticket that flight in September, I would expect Singapore will charge 72K miles. However, if I only have 65K miles in my Singapore Airlines account today, it would make more sense to waitlist the flight now rather than needing to transfer additional miles to get on the waitlist later. That only affects a small percentage of KrisFlyer members, but it probably makes sense to waitlist now rather than transfer in more miles lately.

Award price increases are never exciting and I don’t expect any members will be more excited about this one than any other. The good news is that these increases aren’t massive, but taken in context with the devaluation less than 2 years ago, they hurt a bit more. Furthermore, they make Singapore awards less competitive. While Singapore first class is in many ways my favorite premium cabin and it is very easy to put together the miles for an award thanks to so many partners, these price increases make me less excited about redeeming miles with Singapore rather than taking advantage of other transfer partner sweet spots. 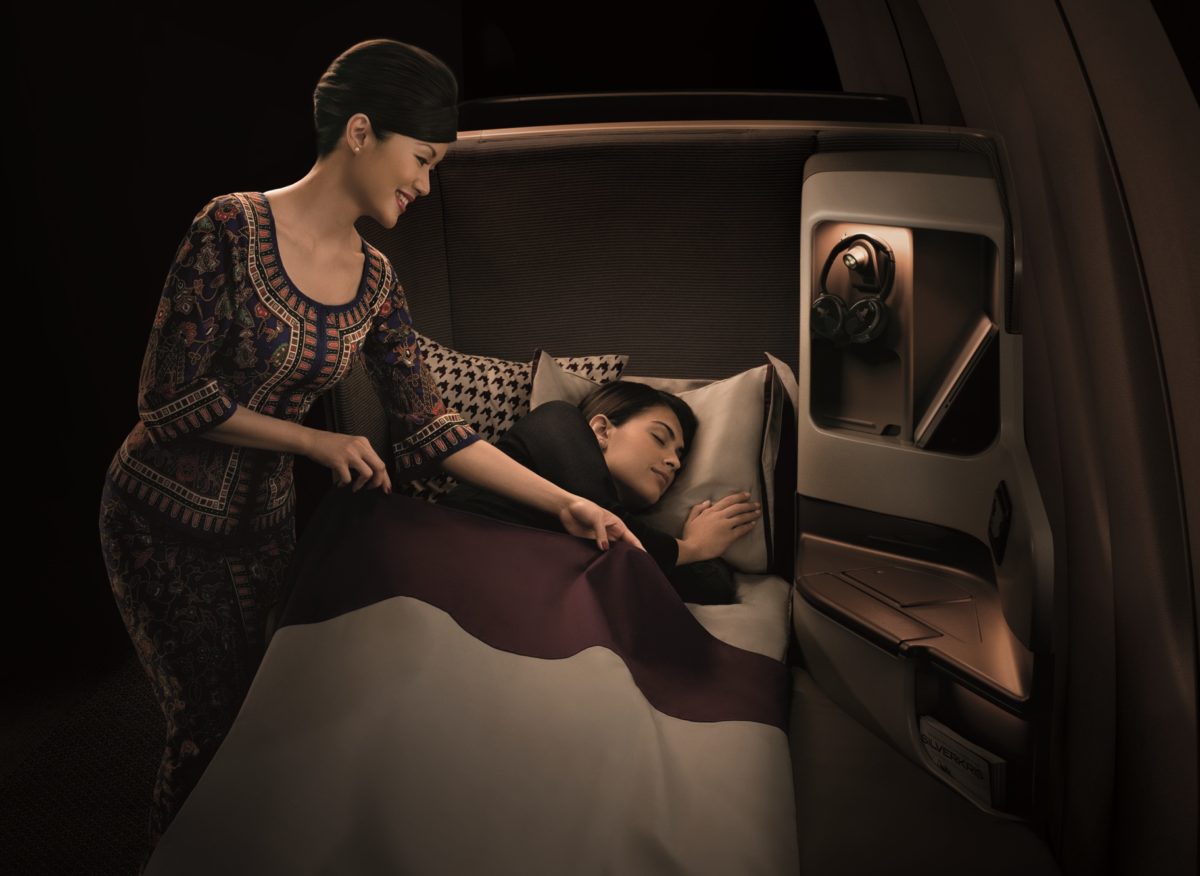 I wouldn’t mind the increases so much if SQ would be decent about releasing saver award space in suites to the US. Now there’s bad prices and awful availability. To make matters worse, you have to have all of the miles in your account when even waitlisting, and miles expire regardless of activity, so pretty much a triple whammy.

Singapore is a joke for awards on their own planes. Those prices are outrageous by the standards of most other airlines, and the waitlist system is pointless too, as it has no clear resolution process and you can wait indefinitely and need to commit a transfer of miles now. I pretty much avoid them except when they have award sales for short coach fares around Asia…which can get expensive with cash.

Their Star Alliance chart also has some good spots, otherwise I gave up on them long ago. Their biz class is pretty average and def. not worth 80lk+