Southwest is running a new promotion that’s offering 30% off travel to and from select destinations when using promo code GOTROPICAL. The promo code works not only on paid fares but on award fares too. As mentioned above, the GOTROPICAL promo code is valid for both paid and award flights. That can make the latter option particularly good value because the way that Southwest Rapid Rewards award bookings work, you get better value for your points the cheaper the airfare would be.

However, be aware that not all destinations are eligible from all US cities served by Southwest. For example, If Nick wanted to fly out of Albany, the only destination offering that 30% discount is San Juan, PR. If you’re based in Indianapolis, you have a wider selection of destinations such as Cancun, Havana, Los Cabos, Nassau, Puerto Vallarta and San Jose. On the landing page linked to above, there’s a dropdown box where you can select your city to see the eligible destinations.

There are some good savings available from this promo if you’re interested in traveling to the eligible destinations this fall. For example, if flying from Baltimore to Grand Cayman, a Wanna Get Away fare on September 17 would previously have cost $233, but using the promo code drops that to $174.

This promotion is valid for flights from September 6 to November 4, but you have to book by tomorrow (April 28) in order to take advantage of the promo code. It might therefore be worth booking ASAP if you have any semblance of being interested in this deal seeing as Southwest makes it easy to cancel and/or rebook. 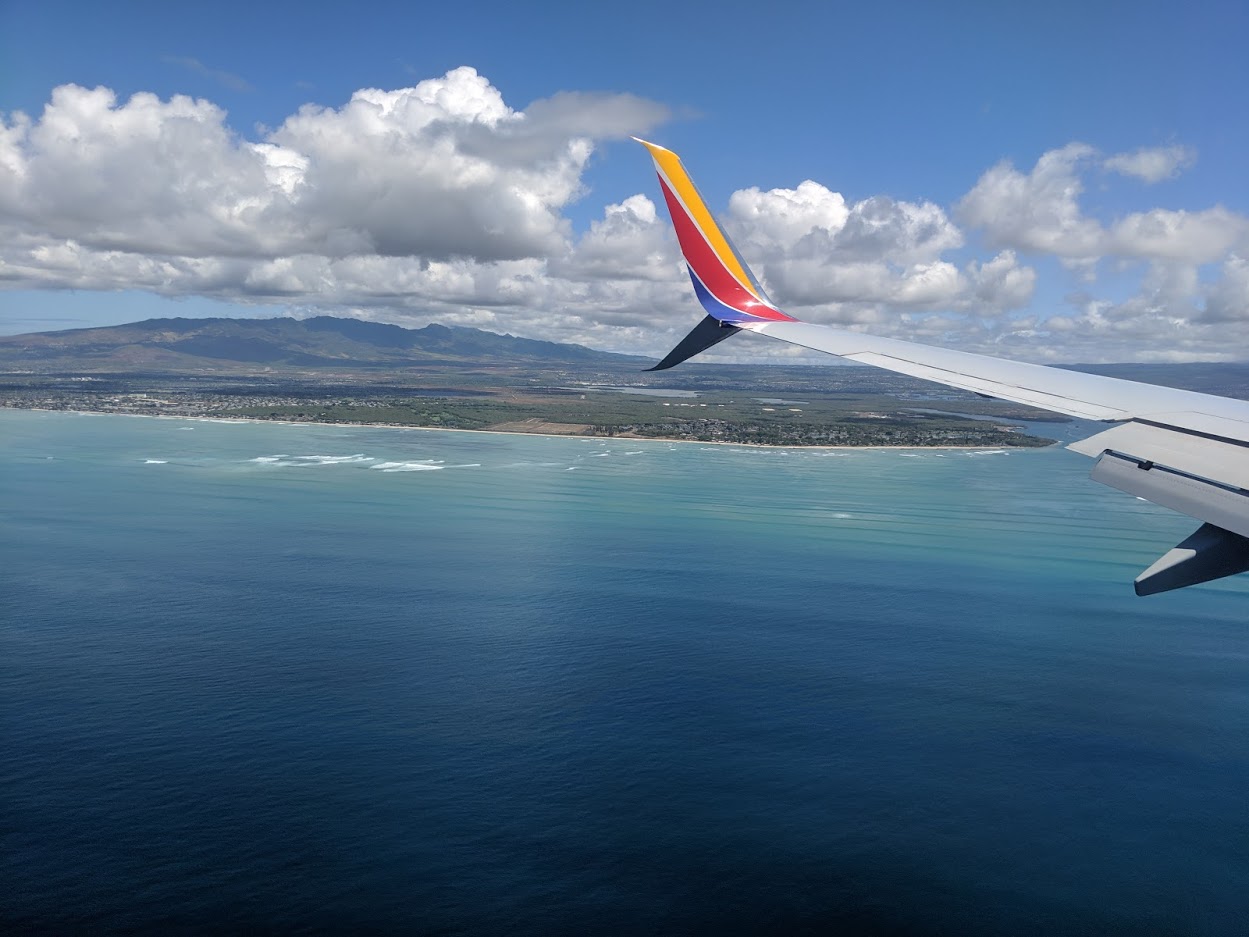 Reader tip: Flexible flight credits via Southwest Wanna Get Away Plus Flights outside of the mentioned dates also seem to be on sale.