One Mile at a Time reports this week on a deal that sort of sounds awesome in theory but likely makes very little real-world sense even for those who can afford it: a hotel in the Maldives called the Anantara Veli Maldives is offering unlimited stays in 2021 for $30,000.

The price tag is obviously massive if considered as a vacation fund, but at $2500 per month it is likely less than some readers pay for rent or a mortgage. In this case, it includes breakfast and unlimited transfers to/from Male.

I’m sure they’ll get you on all other food and drinks, but they are at least going to offer a 25% discount on food and spa treatments.

Of course, there’s the problem that you can’t stay in the Maldives for a year on a tourist visa. One Mile at a Time notes that the tourist visa you get on arrival is typically good for 30 days and can theoretically get extended for 60 days more. It is possible that the Maldives is the type of place where you can simply leave for a day and then enter on a new 30-day tourist visa again, though it’s not exactly like you’re strolling over the border to get that done. I guess Sri Lanka is a relatively short flight from there, but even in the best case scenario it doesn’t seem quick and painless.

On the other hand, if you’re into the private island castaway thing but also want someone else to make your bed and cook you breakfast, maybe you’ll find this appealing. The thing is, as OMAAT points out, I’m just not sure who they’re looking to attract. While you’d be staying in an overwater villa, the place doesn’t look like it’s anywhere near as luxurious as the top-end places in the Maldives (to be sure, it looks nice enough, just not top-end). Spending thirty grand on a hotel on a private island in the Indian ocean is probably out of the range of reasonable/possible for most people, but on the other hand those for whom the price point is doable are probably looking for a more luxurious place (and less hassle). All of that is to say nothing of any unknown tax implications you may face in the Maldives.

All that said, this is a really creative way to bring in some revenue. I’m kind of surprised that the Maldives is the first place to come out with something like this in response to the pandemic (as far as I’ve seen). I think it would make a lot of sense for travel providers to offer similar-style packages. Back in 2010 and 2011, JetBlue offered a month-long All-You-Can-Jet package for five or six hundred bucks. I hesitated and missed out the first time, but the second time my wife and I hopped on it and took something like 17 flights over the course of the month, visiting points of interest all over the US and Caribbean and even making a stop in LA for me to “come on down” as a contestant on The Price is Right.

I remember meeting a guy on a flight between Seattle and Buffalo during that time who had taken a red-eye in one direction and then hopped back on in the other direction in order to avoid paying for a hotel room for the night. Ah, youth. I don’t know what the logistics of doing that sort of stuff with two kids would be like, but I’d love to try to figure it out.

A year in the Maldives though – I’ll leave that to the Maldivians. But I do hope to see this type of creativity in other areas at a more affordable scale. 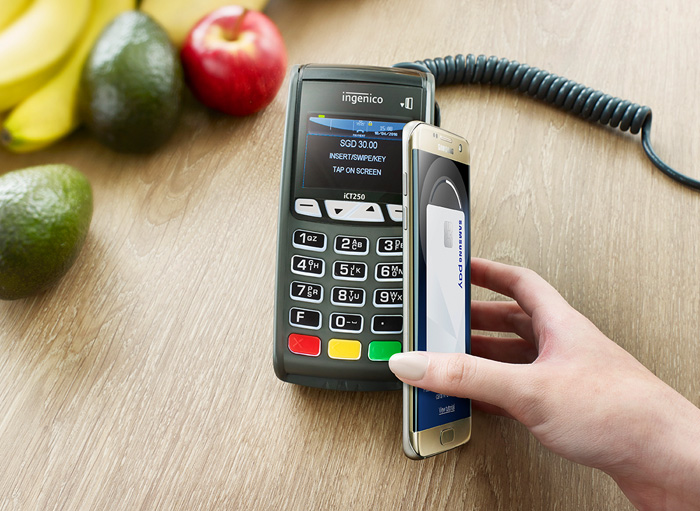 No, the Southwest Companion Pass doesn’t double the value of your points