A few months ago, American Express announced that the annual fee on the Business Platinum card would be increasing by $100 from $595 to $695.

Rather than implementing that change with immediate effect, they thankfully gave a few months advanced warning of that change. The annual fee increases tomorrow (January 13), so you’ll need to apply today if you want to save yourself a Benjamin by locking in the lower fee for the next year. 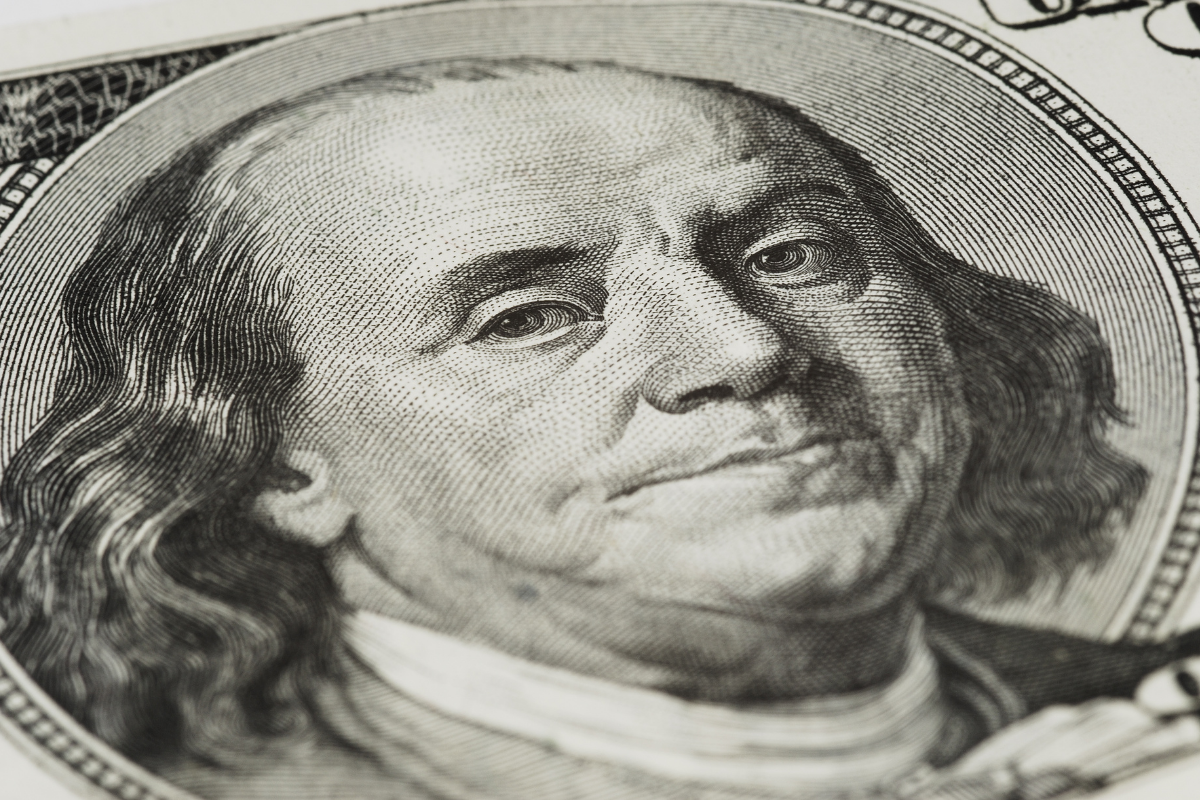 Your application only has to be received by January 12 rather than approved, so in the unlikely event that you don’t get an immediate decision from Amex, you’ll still only be charged $595 if your application is subsequently approved.

Although you can normally only receive a welcome bonus once per card from Amex, they sent out a bunch of invitations in 2021 to add a Business Platinum card to your membership. The notable thing with these applications is that they had No Lifetime Language (NLL) which meant you could earn the welcome bonus again even if you’d had the card in the past.

Some of those invitations expired on December 31, 2021, but more recent invitations are valid through March 31, 2022. My wife and I both received emails a couple of weeks ago with that March 31 expiry date, but we both applied in the last few days to get our applications in before the annual fee goes up on January 13. My application was approved, but unfortunately it was just under three months since my wife was last approved for a NLL Business Platinum card and so they declined her application for having gotten the card so recently. 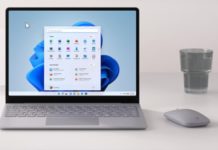 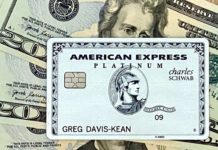 Was up for renewal on my Business Platinum next month. Reached out to the retention team and got $695 credit. No questions asked. Only condition, I have to maintain account for a year.

That’s not true. I got this card last year and it was 695 charge

Was that the personal Platinum card? If so, that’s why – this $100 increase is now being added to the Business Platinum card.

Yes it was. I sure contacted them to double check. LOL

It’s actually even better than that – the Dell benefit is now $400 per year ($200 twice-annually). He can then get another $200 in airline and Dell credits at the start of next year before cancelling if he doesn’t want to pay an annual fee for a second year.

ah Stephen, i overlooked that he still can get the triple-dip credits… although we’re not 100% sure that the full-amount credits will still be offered in Jan 2023, correct?

That’s not certain, no. However, I’d be surprised if they took away any of these benefits; IMO there’s a greater likelihood that they’d add benefits albeit with an even higher annual fee in the future.

Save yourself 6 more Benjamins by not applying. Just say no to coupon books. So many good SUBs out there with <$100 AF.

Stephen,
Isn’t there a significant risk of a RAT shutdown when you sign up and receive a bonus for a second card of the same type?

I’m not unduly worried about that seeing as with many of these targeted offers Amex refers to you adding another of these cards to your membership. They’re therefore fully aware that you already have the card and so are deliberately sending you a NLL offer so that you can earn the bonus again.

Any clue on how to trigger receiving NLL offers?

Seems like everyone and their spouse/children/cats/dogs are receiving them every other week, but so far for me and P2 we’ve gotten zilch.

I never got an email or a mailer (as far as I know/remember) about a 2nd Biz Plat, but when I look in my Amex offers for my first-ever Biz Plat (opened Sep 2021) I see an entry for “Earn with Another Platinum” which takes me to an application page that looks like it should work to add another and get a 150K point bonus. The offer shows the ending on Apr 13 2022, but the AF obviously changes tomorrow If you have not looked there, give it a shot but obviously no guarantee.

I am currently ~25% done with the $10K spend on Venture X (~1/6 months in so far) and I also am a couple weeks into spend $3K for 40K retention on my personal Plat with very little completed. I am trying to decide by the end of today if that $15K spend for a 2nd Biz Plat is doable right now.

Thanks for the tip. I checked both of our offers sections for the words earn/another/platinum, but no dice.

Since we both have all the MR biz cards already and are both at 4/24 for Chase, we’re stuck with no way to earn MR subs at the moment.

The emails we’ve received and the times we’ve received offers in the Amex Offers section (like jeph36 mentioned), Amex has usually referred to the fact that we each have existing business cards. It might therefore help you get targeted for one of these offers to have a business Green, Gold or Platinum card; I’m not sure if co-branded business cards like the Marriott and Delta cards would be equally targeted.

Are you only seeing this in the Biz plat offers section? Or will it appear in the other biz card offers?

We both have Biz Plat/Biz Gold/Biz Green/Blue Biz Plus/Blue Biz Cash, so they know we’ve got a business 🙁

FWIW, I checked all offers across our cards for the words earn/another/platinum and didn’t hit anything. Since we’ve already both got all of the MR business cards, there’s nothing left to get for Amex unless we get an NLL offer.

I think I’ve seen it under my Business Gold card offers in addition to Business Platinum offers.

Bankers call this “stupid money.” People who pay high fees to get ephemeral benefits that cost little to provide. I can’t believe people continue to fall for it.

That’s why you cancel in 13 months.