Chase is offering a promotion to earn an extra 1 point per dollar spent using a Chase card through Apple Pay or Google Pay though December 31, 2018 when you pay via those apps with your Chase Freedom Unlimited, Chase Sapphire Preferred, Chase Sapphire Reserve, or Amazon Rewards or Amazon Prime cards. That is in addition to any category bonuses normally triggered by your card, meaning that Chase Sapphire Reserve cardholders can earn 4x on travel & dining via Apple Pay or Google Pay or Freedom Unlimited cardholders can earn 2.5x everywhere through the end of the year. While early reports indicated that this was targeted, the latest reports indicate that it is not targeted. 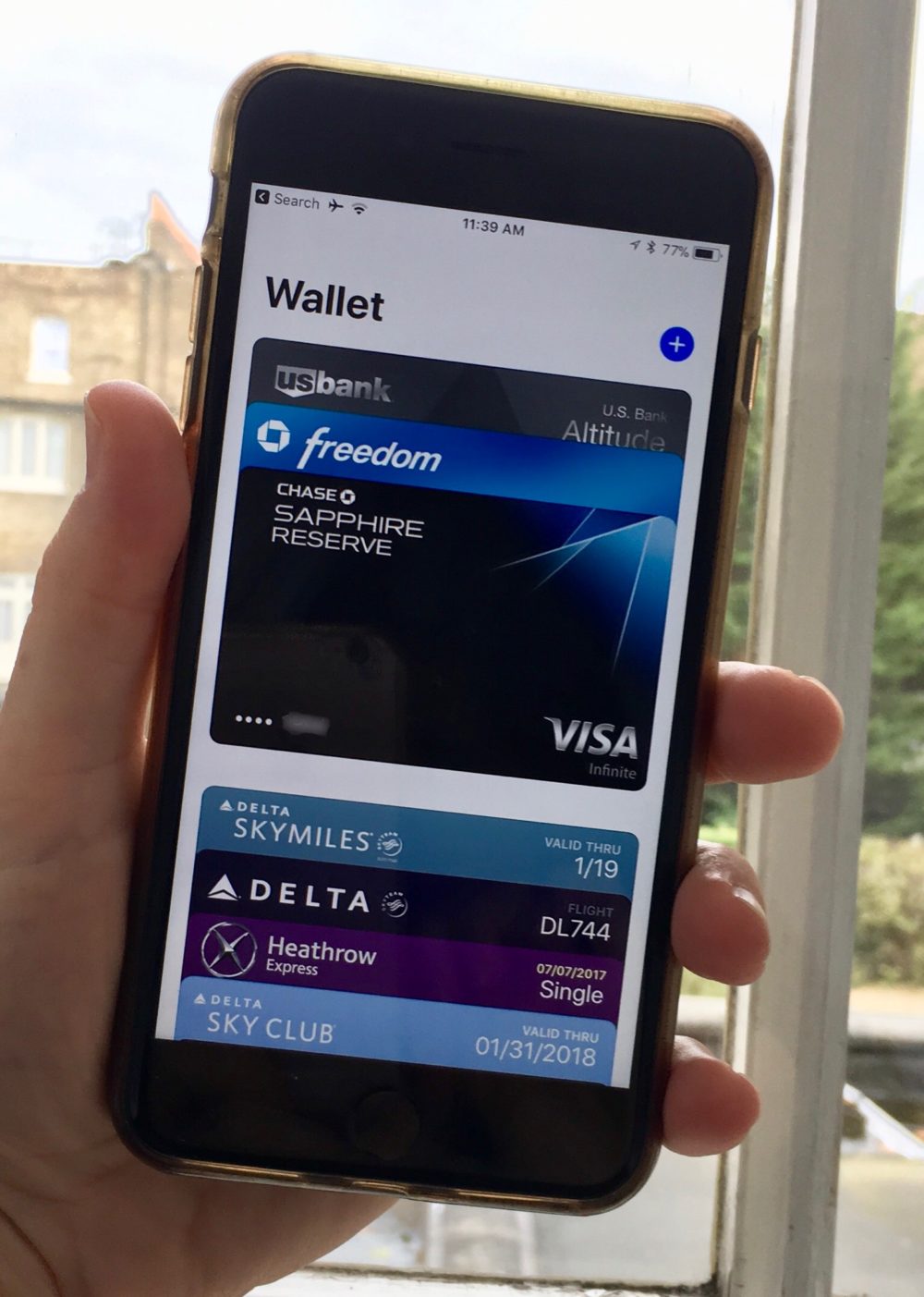 Doctor of Credit reported on this the other day saying that it was targeted, but The Points Guy and God Save the Points have since both confirmed that this offer is not targeted. If you have one of the included cards, all you have to do is make transactions via Apple Pay or Google Pay through the end of the year and you’ll earn an additional point per dollar.

While earning a total of 4x on travel and restaurants with the CSR certainly sounds nice, I imagine it may be somewhat difficult to do so as the number of options you have for using those digital wallets for those categories are somewhat limited. Of course, if you regularly dine or purchase travel somewhere that accepts these forms of payment, this will be a great boon for you.

I think the star here is the Freedom Unlimtied earning 2.5x Ultimate Rewards on all Apple Pay / Google Pay transactions. While those digital wallets aren’t quite as widely accepted as Samsung Pay, there are still plenty of places where you might make in-person transactions that could be an excellent value at 2.5x.

Overall, this is an interesting promotion to keep in mind that should probably encourage you to add your Chase card to the top of your digital wallet during the promo period.