The Points Guy reports some fantastic fares for lie-flat business class on Delta Airlines between North America and South America, with prices starting at $787 round trip nonstop from Atlanta to Bogota, with a number of other deals in the high $800’s and low $900’s round trip. That could be a terrific deal. 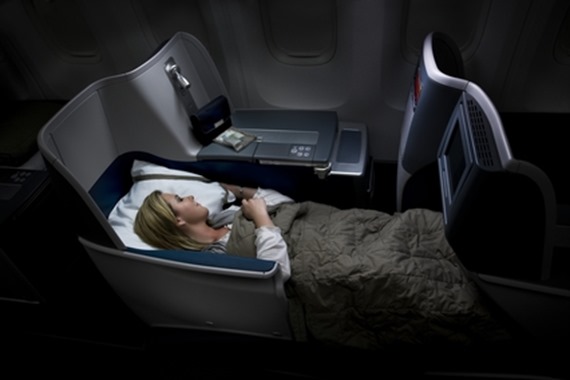 These prices are excellent round trip international premium cabin fares. They could also be a great use of credit card points. For example, those with the Chase Sapphire Reserve should be able to redeem just over 53,000 points round trip for the $787 flights from Atlanta to Bogota. That’s a solid deal. Boston to Lima or Grand Rapids to Bogota for around 60K round trip also seem like steals – especially when you consider that you will earn miles on these flights.

Those with the Business Platinum card from American Express may do even better given the card’s 35% points rebate when redeeming Membership Rewards points for business or first class flights through Amex Travel (up to 500,000 rebated points per year). That means a $787 ticket would initially cost you 78,700 points, but after the 35% rebate your net cost would be under 52K round trip.

Of course, keep in mind that there are some dirt-cheap options in economy class. When I went to search for example dates on this deal, I almost couldn’t believe my eyes when I saw Spirit Airlines offering $72 fares one-way from Atlanta to Bogota. Since you save some additional money when buying at the airport, it seems like you could get there for next to nothing if you’re willing to fly without a carry-on or seat selection.

On the other hand, if you’re looking to fly a full-service carrier and if you want to fly in a flat-bed seat, you’re not going to do

The signature example here is for Delta loyalists based in Atlanta since it’s great to be able to score a nice deal on the nonstops:

Atlanta to Bogota: $787 round trip That price is widely available from Atlanta in February and March.

However, deals abound from other cities as well, even from non-major markets. Even more interesting is availability. While the nonstop option from Atlanta is mostly found in February and March and then prices rise for summer travel, you’ll find prices in the $814-$840 range sticking out of Cleveland even in the summertime. One note: you’ll want to be sure to pick the options that connect in Atlanta for lie-flat availability on the above options out of Cleveland. The options that connect at JFK are in recliner seats. I didn’t have trouble finding lie-flats both ways for $814 round trip in February / March, but in summertime some of the dates were only available on the cheap with a return flight through New York.

It’s not just Bogota on sale. TPG also reports some nice deals to Lima, though they seem much less widely available.

If you’re looking to visit South America, these fares could be a great reason to head South. 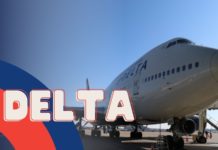 (EXPIRED) Delta flash sale on basic economy to many destinations