My wife and I recently celebrated our own 14th anniversary by using our IHG anniversary free night certificates to stay three nights at the Kimpton Gray Hotel in Chicago. The room we booked into was going for $350 at the time, so effectively paying $49 for each of those three nights was a bargain. What wasn’t a bargain was the parking fee. The Kimpton wanted $65 per night for valet parking, so that would’ve come to more than $200 after tipping for the three nights.

Alternatively, they offered discounted parking at a parking garage a few blocks away on Madison St. The cost there would have been $46, for a total of $138. Better, but still expensive.

Park Whiz To The Rescue

Thankfully I remembered a T-Mobile Tuesdays offer from the end of January. One of the freebies that week had been $15 off parking with a company called Park Whiz. I’d not heard of them before that, but we were due to be in Atlanta a couple of weeks later, so used the credit to book a free parking spot near the World of Coca-Cola. Our dog was sick that week though, so we weren’t able to make it downtown when expected. We therefore never ended up getting to see what it was like using Park Whiz.

Fast forward six months and we were planning our visit to Chicago. Doing a search on Park Whiz brought up a ton of parking options: The Kimpton Gray Hotel is the red pin in the center of the map. Although it wasn’t the closest parking garage, I clicked on the $72 pin a couple of blocks to the west. Funnily enough, this was the exact same location that the Kimpton offered a discount for. Except that rather than paying $46 per night with their discount, using Park Whiz would cost $24 per night. That meant we’d be saving of $22 per night.

There was no way I’d pass up on virtually half-price parking, so booked us in for the three nights. One thing I should note is that booking through Park Whiz meant we didn’t have in-out privileges, whereas booking via Kimpton would’ve included the ability to use our car during the stay without any additional cost. We didn’t have any plans to use our car during those three days though, so were happy to commit to leaving our car there.

Once booked, Park Whiz emailed confirmation of our reservation. As you’ll see in the image above, there were a couple of ways to access our parking pass. The first was to use the Park Whiz app, but they also provided a link to the pass online.

The pass itself had everything we needed. There was a QR code to scan when entering and exiting the garage, dates and times of our reservation, the address and photos of the garage’s location, as well as the opportunity to print the pass. Below that were some terms, instructions for how to use the pass, directions to the parking garage and the location’s features. (n.b. both these images are darker now that the pass has expired). Using Park Whiz on the day was simple. The parking garage entrance had a scanner, so I displayed the QR code in front of it and the barrier was raised. It was easy finding a non-reserved parking spot and our car stayed there for three days.

After checking out of the Kimpton Gray Hotel, I walked back to the parking lot, scanned the same QR code at the exit barrier and left without any issue. The entire process was simple, with the added benefit of spending significantly less money than we would have if we’d just showed up at that same parking garage on the day having not prepaid.

Having left the city, we headed on to our next hotel out in Naperville, about 45 minutes west of Chicago. During our time there, we headed back into downtown Chicago several times, using Park Whiz to pre-book parking each time.

In total, we easily saved more than $100 on parking charges over the course of 10 days. For example, we headed back into the city for my wife’s birthday a few days after our anniversary. She wanted to start off by going for drinks at the Signature Lounge on the 96th floor of the John Hancock Center. (Side note: this is a great way to save money on a trip to Chicago. Tickets to the 360 Chicago Observation Deck cost $20.70 when buying your tickets online. Most beer, wine and cocktails at the Signature Lounge cost less than $20, plus you’ll be a couple of floors higher.)

After that, she wanted Chicago deep dish pizza at Lou Malnati’s, so I searched for parking between the two locations. There was a parking garage on N State St almost next door to the pizza place. It was also less than a 10 minute walk from the John Hancock Center and only cost $11.

One nice feature of Park Whiz is that’ll increase the length of your parking for free when possible. I’d searched for parking from 12:30pm to 4:30pm and it automatically extended our exit time to 8:30pm at no additional cost. That proved to be helpful as lunch took longer than expected and so we wouldn’t have been out by 4:30pm.

If we’d simply showed up at that same parking lot and paid on the day, it would’ve cost us $39. That means we saved $28 by booking in advance; even 30 minutes of parking would’ve cost more. Prepaying also meant we didn’t have the hassle of having to hunt for a parking garage. The following day, my wife and her friend headed back into Chicago for lunch at Nando’s, dessert at the Nutella Cafe (yep, it’s a thing!) and on to the Museum of Contemporary Photography – a free downtown museum.

The cheapest nearby parking for a few hours was $15. Park Whiz once again extended the exit time for free, this time to 3:30am the following morning. If they’d shown up at that same parking lot on the day, they’d have had to pay $36. Park Whiz isn’t the only company offering discounted parking online. SpotHero is another, but their rates seemed to be marginally more expensive and didn’t extend the parking time as much when I was searching.

For example, the $15 fee with Park Whiz for my wife and her friend came to $16 with SpotHero. Interestingly, Park Whiz extended their exit time to 3:30am the next morning, whereas SpotHero only extended it to 6pm. (n.b. I only checked SpotHero after booking with Park Whiz, so had to use the following day’s dates.) Finally, one further good feature of Park Whiz is that you can cancel your reservation for free before the start time on your pass. That means if your plans change, you won’t lose out as you’ll get a full refund.

Save 5% With Visa Savings Edge

If you have a business Visa card enrolled in Visa Savings Edge, paying for a Park Whiz reservation with that card will earn you a 5% statement credit.

Save An Extra $5 With Park Whiz

You can save an extra $5 on your first reservation when using a referral link – this is mine. For full disclosure, I get $10 of Park Whiz credit for every two people that sign up using my link. I wasn’t going to include the link as that’s not why I wrote this post, but Greg and Nick asked me to include it seeing as it’ll save you money.

This post has been a review about my experience using Park Whiz, but how about you? Have you encountered any issues when using Park Whiz? Or are there any other parking sites or apps that provide even better discounts compared to Park Whiz? Let us know in the comments below. 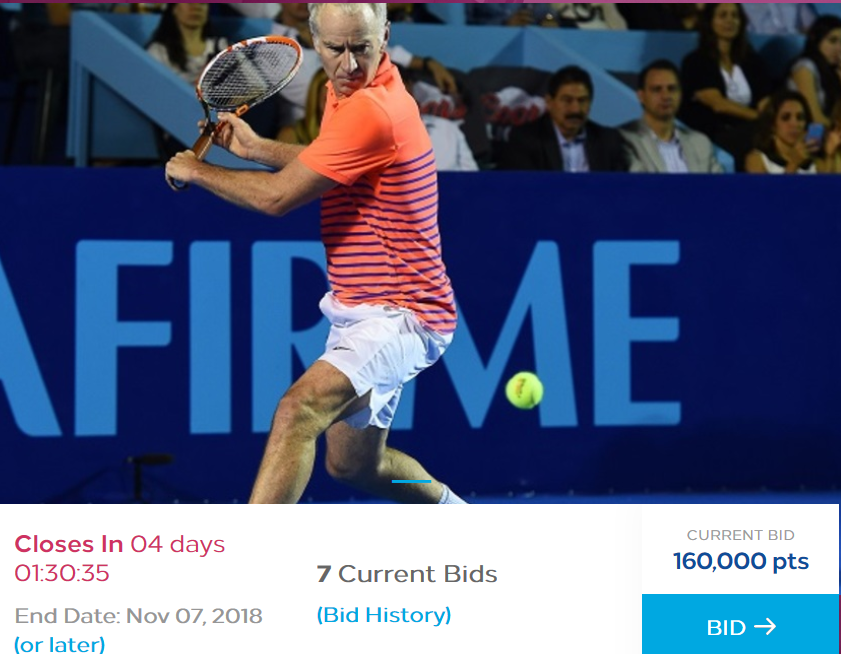