We knew that JetBlue was planning to fly to London, but until recently we didn’t know which airport they’d fly to.  Now we know.  As reported by UK Aviation News, JetBlue will fly from the US (both New York JFK and Boston BOS) to London Heathrow (LHR). 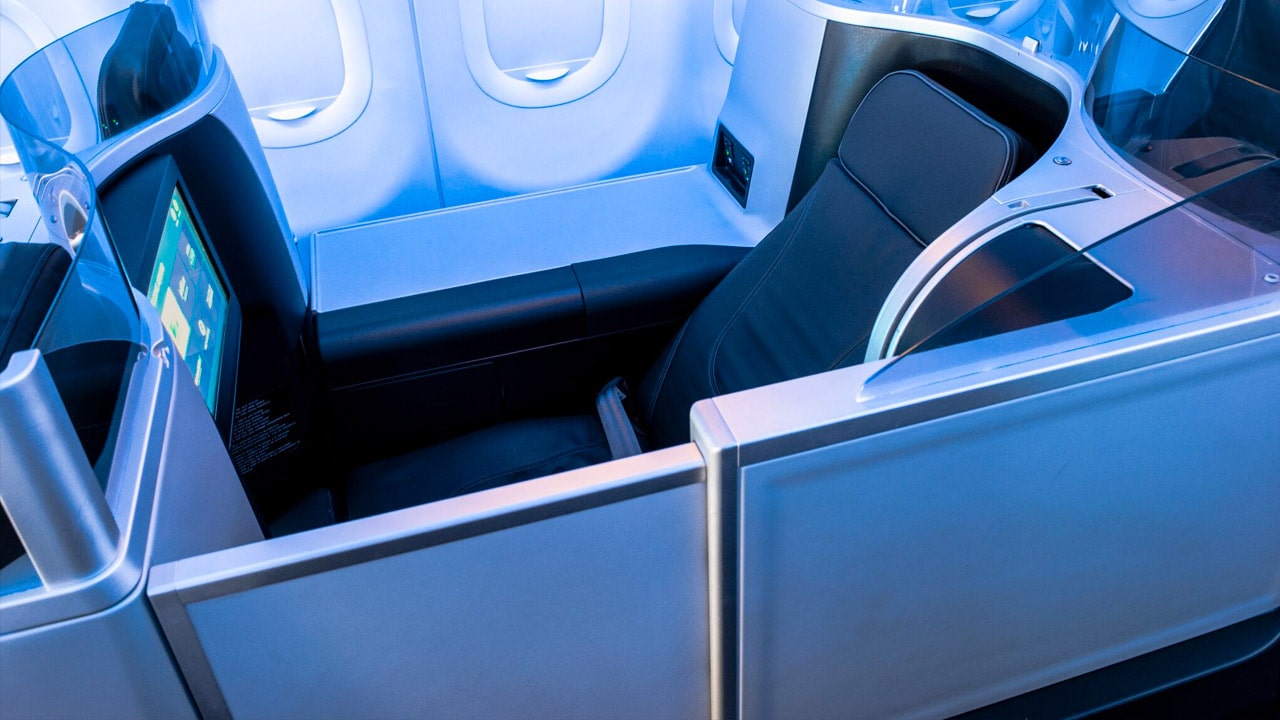 Personally, I think this is good news for a few reasons.  When flying into London, I love the fact that the London Tube (subway) connects to London Heathrow Airport.  It’s not fast, but it’s convenient.  And if the new Elizabeth Line is ever completed, it should then be fast too.

Flying into Heathrow will also be good for many connecting options if your ultimate destination is far beyond England.  That said, it’s not great for those seeking super cheap connections since the low cost carriers mostly fly out of other London area airports. The trick for extending your old Cathay Pacific miles