Disclaimer: The following is not legal advice. Please contact Alexander Bachuwa at BachuwaLaw if you have a consumer protection question or claim.

With President Trump’s signature, the Consumer Financial Protection Bureau (CFPB) rule that would have given consumers the right to opt out of arbitration will not go into effect. This means that consumers will have to file their grievances individually in a private arbitration instead of as a consolidated group in a public court of law. In response, Richard Cordray, the head of the CFPB said, “Companies like Wells Fargo and Equifax remain free to break the law without fear of legal blowback from their customers.” In contrast, Thomas Donohue, the CEO and president of the U.S. Chamber of Commerce stated, “Arbitration results in better and quicker outcomes for consumers, so we applaud both houses of Congress for taking action to pull back a rule that would have benefited the class-action trial bar at the expense of American consumers and businesses alike.”

Class-actions can bring about change too by giving individuals a powerful, collective voice. While technically not a class-action, when 46 state attorney generals took on big tobacco on behalf of their states (see 5 Biggest Class Action Settlements or Verdicts Ever), they did more than win $206,000,000,000, they exposed the misleading advertisements of tobacco companies and forced them to change their marketing practices.

On the other hand, the financial gains from successful class-actions disproportionately favor lawyers over clients while producing no meaningful results for consumers. In a preposterous case, consumers sued Red Bull for false advertising because the drink did not ‘give them wings’ as the advertisement promised. When the case settled, the attorneys received $4,750,000 and the consumer received a four pack of Red Bull.

Class-action lawyers will point to the tobacco case to show why class-actions are indispensable for keeping big business accountable. Banks will point to cases like Red Bull in an effort to make lawyers look like money hungry wolves.

In the context of bank disputes both sides have exaggerated the benefits and drawbacks of class-action vs. arbitration.

Those for Consumer Arbitration

I have had success against Citibank (see Beating Citi in Arbitration & The Successful Fight Against a Citi Shutdown) but that is the exception not the rule. Consulting LevelPlayingField.io, it is apparent that victories are not easy to come by. And if there is favorable settlement, chances are it will remain confidential. There’s nothing wonderful about that.

Those Against Consumer Arbitration

“Big financial companies can lock the courthouse doors and prevent consumers who’ve been mistreated from joining together to seek the relief they deserve under the law,” George Slover, senior policy counsel for Consumer’s Union.

It is true that the courthouse doors may be closed, but the arbitration express lane is wide open. Not only is there no traffic, but also there is no toll for taking this expedited route to obtain relief. In most consumer arbitration agreements, the company has to pay all of the filing fees. Although it is technically done on a case-by-case basis, companies cannot ignore when they receive an invoice for tens of thousands of dollars from the aggregate of individual consumers filing the same or similar complaints (see Equifax Data Breach, What It Means Today*). While members of a class have a unified voice, nothing speaks louder than money.

What It Means for You

Class-action lawsuits against banks are dead. Besides unpredictable small claims courts, consumer arbitration is the only mechanism to resolve disputes against banks. While it may not always be a fair fight (see The Corporate Insurgence), it does not mean that it is not a fight worth waging. Many of my clients have had great success against banks whether it be from accounts being shut down without notice, points clawed back despite meeting the spending requirements, or rebates not being given despite promises to do so. The banks wanted consumer arbitration, lobbied for it, and were able to get Congress to uphold it. Now, let’s let them have it. 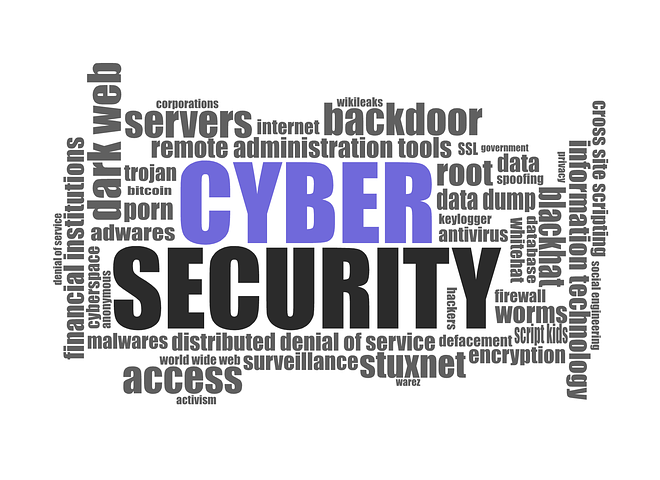 The Fine Print: No Justice In Small Claims Court