Southwest has the best cancellation policy in the business: cancel up to 10 minutes before your flight takes off and get all of your points back and the taxes refunded or get a Southwest credit good for 1 year from the date you booked your flight if you bought a cash ticket. That creates awesome flexibility. It creates so much flexibility that it is tempting to book yourself on multiple flights on the same date with the goal of letting yourself solidify your plans at a later date while taking advantage of a cheap ticket when booking in advance. I strongly recommend you do not do this. Southwest has been known to cancel your tickets when you book multiples on the same day / route or that put you in the sky at the same time. See this Flyertalk thread for more and the email below from reader Frank as a caution. 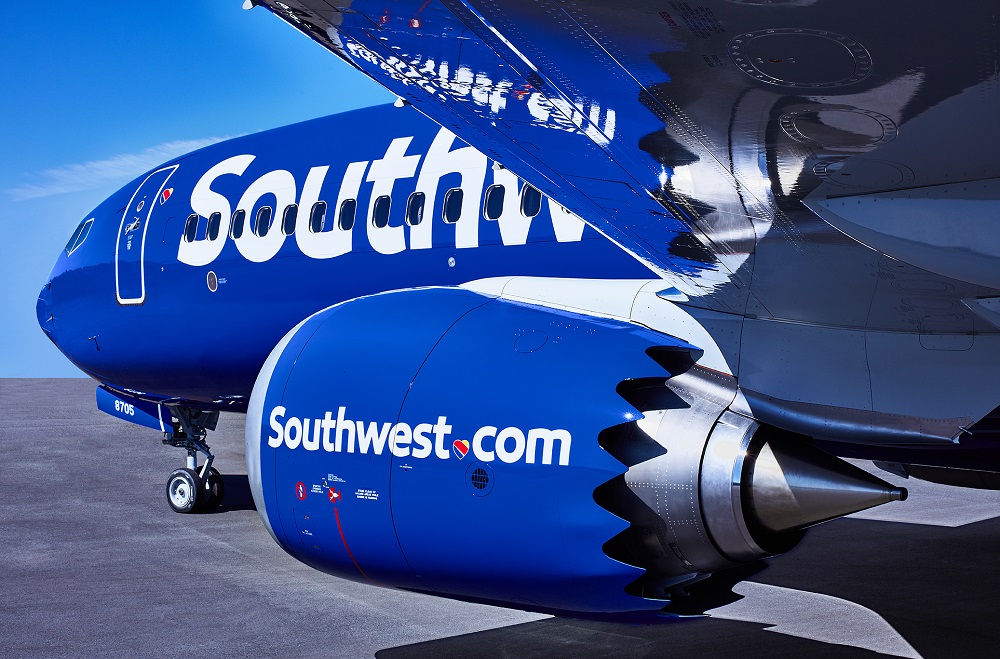 Reader Frank reached out with a recent story illustrating what can happen with multiple reservations. Here’s the full text of Frank’s email:

Hi Greg, you may want to publish this.

One of the best things about Southwest Airlines, perhaps second only to the companion pass, is the ability to cancel a reservation made on their site up until just before departure and get either a full refund or a credit to be used within a year, depending on how you paid for the ticket. This feature has been of great value to me and, I am sure, many others. It allows one to make multiple reservations at the lowest prices, say 3 weeks in advance, and then still be able to cancel the ones you don’t want up until the last minute (10 minutes actually). Southwest’s site even allows for multiple reservations for the same route on the same day – but here comes the word of caution:

Recently I made multiple reservations including two on the same day for myself and my wife because we weren’t sure which would suit us best. These were just fine … until a day and a half before the flights were taking place when I received two emails from Southwest showing two reservations cancelled, one for each of us. Now imagine the reservation codes were:

Flight 1: My wife’s reservation code was, say, AAAAAA and mine as a companion was BBBBBB.

Flight 2: My wife’s reservation code was, say, CCCCCC and mine as a companion was DDDDDD.

What did Southwest do? They cancelled AAAAAA and DDDDDD, leaving us on different flights (BBBBBB and CCCCCC) making both reservations useless to us as we always travel together. To make matters worse, because we were using a companion certificate, my reservation BBBBBB could not even get a boarding pass as Southwest does not allow me to fly without my wife being on the same flight. I couldn’t even cancel mine, leaving a total mess.

The cancellation emails came late at night and I immediately called Southwest and was told the wait was 15 minutes on hold or I could leave my number and would be called back. I left my number and was told I would get a call back in 49 minutes! Not good, so I called again and was given a 45 minute hold time. While on hold I sent an email complaint to which I received a call back the next day, when I was unable to see the call, and was told it was because of the duplicate reservations (which was obvious to me anyway) but no explanation of why they messed up both reservations rather than picking one. It took 2 additional phone calls to get the reservations somewhat corrected by Southwest’s sympathetic and very helpful staff but by the time this was done all done I was all done and decided to fly the following day, partly because I was not sure the boarding passes would be valid – my account still showed no ticket.

I don’t think this was done maliciously as punishment for my double booking (at least I hope not), rather I think it was just their computer system not being able to handle this very well. So, be warned or you could find yourself stranded.

I am not sure what you would do if you really wanted to fly the same route on the same day twice.

Don’t book multiple Southwest reservations at the same time. According to the Flyertalk thread, Southwest’s system generally auto-cancels duplicate bookings sometime between 24-48 hours after making the duplicate reservation and they cancel just after midnight central time (explaining the late night email Frank received). It is unpredictable as to whether they will cancel the first booking you made or the second, so you can’t count on one or the other to be cancelled (which is presumably how Frank’s got so mixed up). Furthermore, making bookings that you don’t intend to fly is against Southwest’s program terms, so there is also the risk of shut down if Southwest perceives you to be abusing its system. I’ve personally cancelled plenty of Southwest bookings without issue, but it’s worth a note of caution.