SPG Moments allows Starwood Preferred Guest members to bid on special VIP experiences with their points. Soon, they will be releasing packages for the MLB Postseason.

SPG will allow some of Starwood’s most loyal members to score 2 tickets to each of the following events, including the highly coveted MLB World Series:

You can setup reminders to be alerted when these packages are available for bidding on the SPG Moments site.

SPG is also hosting an MLB giveaway. As part of the giveaway you can win the grand prize of:

You earn entries for staying at Sheraton through October 4 and you can also enter online. You can find the full terms and enter the contest here. 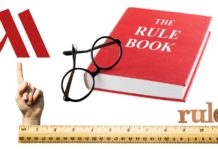 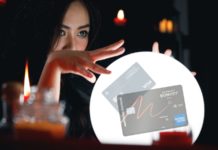