Have you ever thought about what Best Western points are worth?  My guess is that the answer for most readers is no.  You can’t transfer points from bank programs to Best Western and so there’s been no thought about whether doing so would be a good or bad idea.  And while we occasionally see Best Western point-related promotions, it’s rare to see any that are worth going out of one’s way for.  Recently, though, Best Western introduced a promo offering 5K points per night for up to 3 nights.  That sounds great, but it’s hard to know how great without knowing the value of those points.  The short answer: “just over half a cent each.”  If you’re interested in the long answer, keep reading… 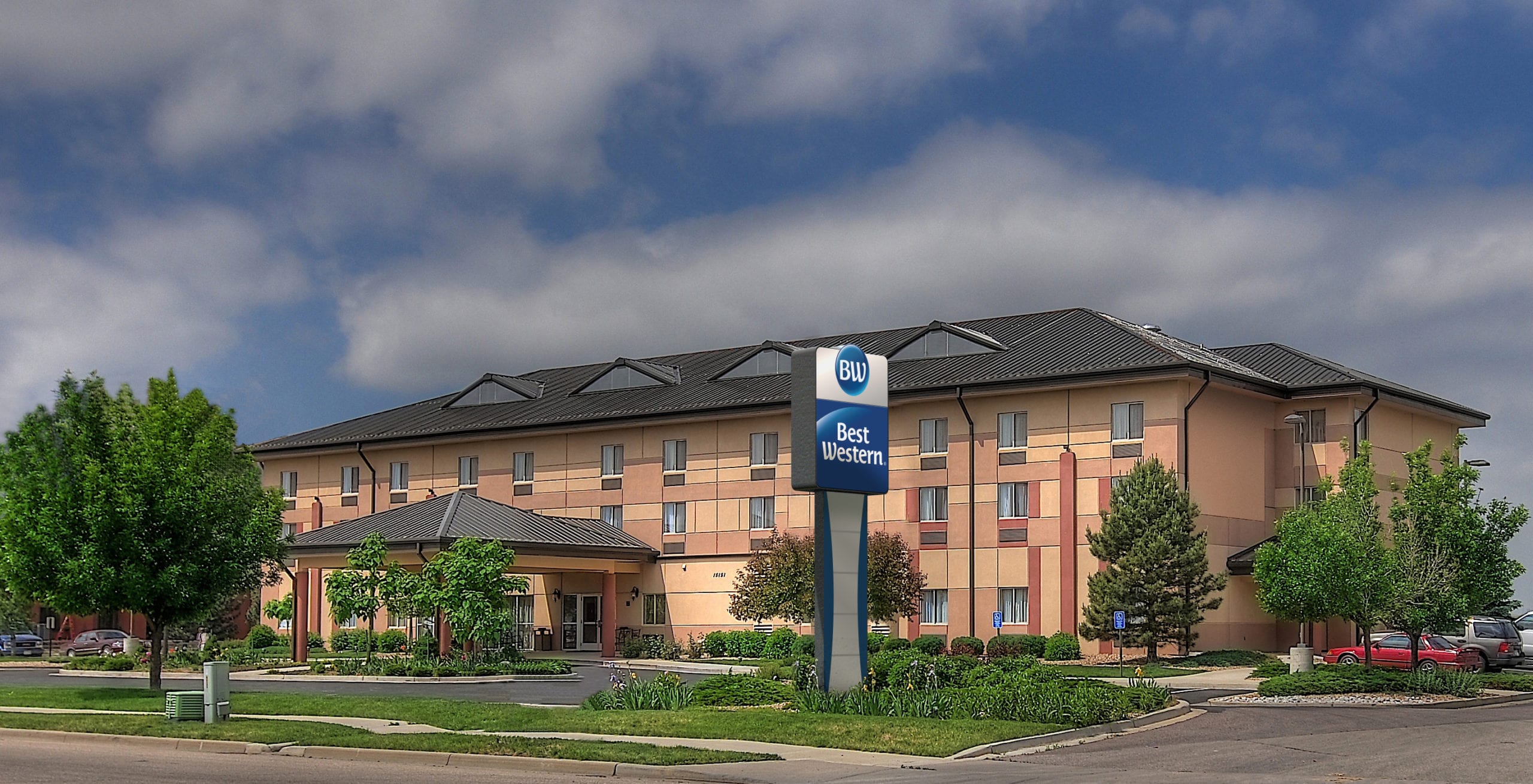 For years, our Reasonable Redemption Value (RRV) for Best Western points was 0.58 cents per point.  This was based on data collected several years ago via a website that no longer exists.  And so, it was far past time to come up with a new RRV.

In order to determine the value of Best Western points, I collected real-world cash prices and point prices.  As I’ve done previously in analyses of other hotel loyalty programs, I examined 7 major hotel markets in the U.S. (Chicago, Denver, Houston, Los Angeles, Miami, New York City, and Seattle). Within each market, I identified the top 3 Best Western booking search results with a Trip Advisor rating of 4.0 or better, and I recorded both cash and award prices for three dates each: a weekday, a weekend, and a holiday weekend.

The median observed point value was 0.54 cents per point.  This means that half of the observed results offered equal or better point value and half offered equal or worse value.  Another way to think about it is that without trying to cherry pick good awards, you have a 50/50 chance of getting 0.54 cents or better value from your Best Western points when booking free night awards.

When we publish point RRVs, we conservatively pick the middle value, or the 50th percentile.  The idea is that just by randomly picking hotels to use your points, you have a 50/50 chance of getting this value or better.  But what if you cherry-pick awards?  Many people prefer to hold onto their points until they find good value uses for them.  If that’s you, then you may want to use the table above to pick your own RRV.  For example, if you think that you’ll hold out for the best 10% value awards, then pick the 90th Percentile.  If you cherry-pick a bit, but not that much, you might want to use the 70th Percentile (for example).

Our Reasonable Redemption Value (RRV) for Best Western points was previously set to 0.58 cents per point.  RRV’s are intended to be the point at which it is reasonable to get that much value or better for your points.  Therefore, I believe that the median observed value for is a good choice for our RRV…

Based on the latest analysis, I’ve slightly decreased our Best Western RRV from 0.58 to 0.54 cents per point.  The idea is that you have equal chance of getting that much value or more from your award stays. Is there a way to see required points for multiple nights all at once? At most properties, the rates fluctuate, so I want to redeem points when it’s the lowest, and pay cash or stay elsewhere other nights. It doesn’t display breakdowns when I don’t have enough points. I have to search only 1-2 nights at a time which is time consuming.

Most of my travel is international, so I use higher valuation at 0.6-0.65cpp. The one I booked in Warsaw, Poland was over 0.8cpp, so it was no brainer to book with points, while in Honolulu, the cash rate was below my valuation, so I booked with cash.

PS: Greg mentioned he didn’t include taxes and fees in his analyses, but with the example of Honolulu, it’s $138, tax is $21, so it’s pretty big to exclude. I always compare with all in rates and award rates.

You can always redeem BW points for BW gift cards at 0.5c. So it should never be worse than that.

One Best Western hotels I would recommend is the Best Western in Carmel-by-the-Sea (Carmel / Monterey, CA). Very convenient location to stores, restaurants, and the beach. Free parking and free breakfast. Rooms are a little outdated but the location is great.

I accumulate/use BW points for 1 property only – the Pioneer Inn in Lahaina right off the water. Usually $200-$300+/night. Works well when I just need a place to crash in Maui before/after a long flight & dont want to waste money on a resort. Walking distance to everything in Old Lahaina Town.

This seems reasonable and is interesting that points don’t really fluctuate. I suspect for truly high demand events like college football games, mega concerts, car races, etc. that the local BWs would probably just block out redemption entirely, unlike other chains where the rooms might still be available.