My family and I recently spent five nights and four days in Paris.  That makes me uniquely unqualified to write a Paris guide.  The novice in the title of the post is me, not you.  That said, I can tell you about my experiences.  I won’t go into the standard attractions (Louvre, Notre Dame, etc.) that you can read about from more informed travel writers.  Instead, other than our hotel stay, what follows are suggestions and highlights that you might not have read about elsewhere… My family of three stayed at the Park Hyatt Vendome, in a suite.  The suite cost us 33,000 points per night at Hyatt’s pre-devaluation rates (most of which were transferred from Chase Ultimate Rewards).  If you were to book the same room today it would cost 48,000 points per night.  If you were to pay for the suite outright it would likely cost around $1500 per night.  It blows my mind to think that people pay those rates, but apparently some do.  I would never argue that we got $1500 per night value from our points, but its clearly the case that points gave us the opportunity to stay in a luxury hotel that we would have never considered otherwise.

The Park Hyatt Vendome location has its plusses and minuses.  On the plus side, almost all major Paris attractions are within walking distance.  For example, the Louvre, Musée d’Orsay, and Musée de l’Orangerie are all within a half mile or so.  In my family’s case, we almost always prefer walking vs. other forms of transport, so we also walked to further afield attractions such as Notre Dame / the Latin Quarter, the Eiffel Tower, Montmartre, etc. which are each approximately 2 miles from the hotel.  The hotel is also close to at least three metro stops for quicker and easier transport.  On the other hand, the neighborhood is commercial, geared to high end shopping (not my thing), and touristy.  If you want to get a Paris neighborhood feel, this is not the place to be.

The hotel itself was great.  We were upgraded to an Executive Suite thanks to my Hyatt Diamond status.  Unlike the regular suite, the Executive Suite has a living room separated from the bedroom, and a second half bath.  This was great because it meant that our teenage son had a room and bathroom of his own.  The master bath shower also doubled as a sauna.  Seriously.  Our room had a freakin’ sauna in it.  I only used it a few times, but it was great. My favorite feature of the hotel was the ability for Hyatt Diamond guests to order room service breakfast, for free, up to 50 euros per person.  We typically had enough breads and meats left over each morning to also cover a lunch or afternoon snack.  And, the food was excellent. On our first morning in Paris, we took the free WeGo Walking Tour.  This was a fantastic introduction to Paris.  The tour was led by Paul, the over-caffeinated and highly engaging founder of WeGo. If you’re visiting Paris for the first time I think it would be a mistake to skip this tour.  It’s fun and interesting for adults and kids alike, and Paul does a great job of giving everyone a very useful overview of the city.  Other than an optional tip, the tour is free.

Unlike the free Walking tour, the Montmartre Culinary Tour was expensive: 100 euros per person.  It included a small walking tour of the Montmartre neighborhood and a three course meal spread out across three terrific restaurants.  The tour was interesting, the food was awesome, and the excellent wine kept flowing.  This turned out to be a real highlight of our trip and so was well worth the price.  The tour owner and guide, John-Paul, is shown below in front of a restaurant and windmill that I might remember more about if I hadn’t had so much wine… The national military museum of France is fairly close to the Eiffel Tower, but worlds away as a tourist destination.  While most other attractions were mobbed, we were nearly alone in this museum.  Maybe there were as many as 20 other visitors at the time.  Maybe.  Despite the lack of crowds, it was a fascinating museum.  The best part was finding Napoleon’s actual horse which had been stuffed and put on display: It’s worth noting that we found the museum’s café to be surprisingly good. 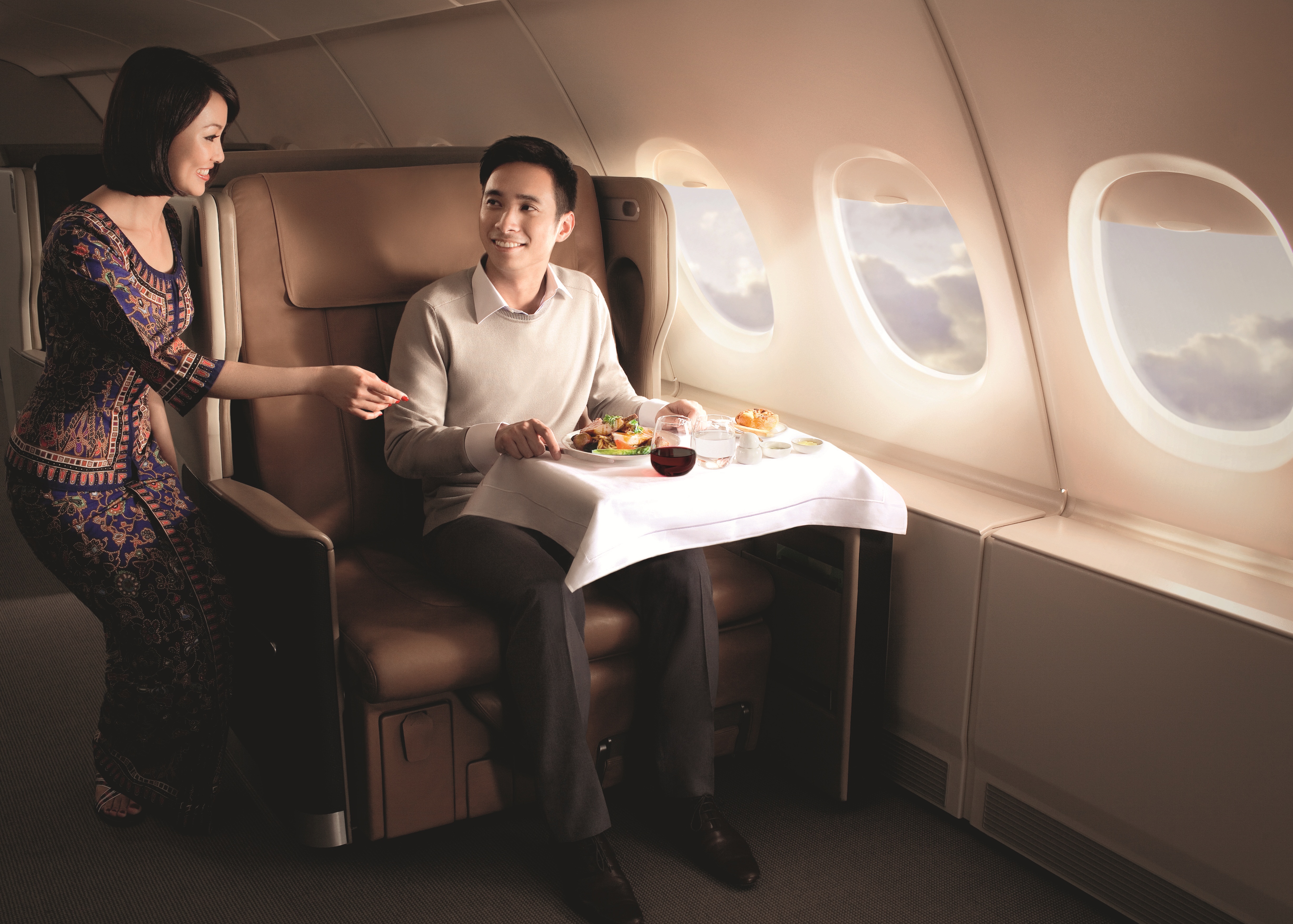