In this weekend’s Frequent Miler week in review around the web, we have a troubling claw back data point, a bet from Travel is Free, tips about when and where to scoop up last-minute premium cabin award seats, and great hack for picking up some cheap IHG points, and more. Read on for the weekend recap.

AMEX RAT clawing back Saks credit after 8 months, even on a closed card The part about this report from Miles per Day that I find most troubling is that a reader reports having gotten the statement credit for a Sak’s purchase in January and having closed the card in February (that’s like 8 months ago) and then having recently received a bill from the credit being clawed back. That’s a potentially really bad data point for anyone who bought airline gift cards for with incidental credits. We’ll see how this plays out. 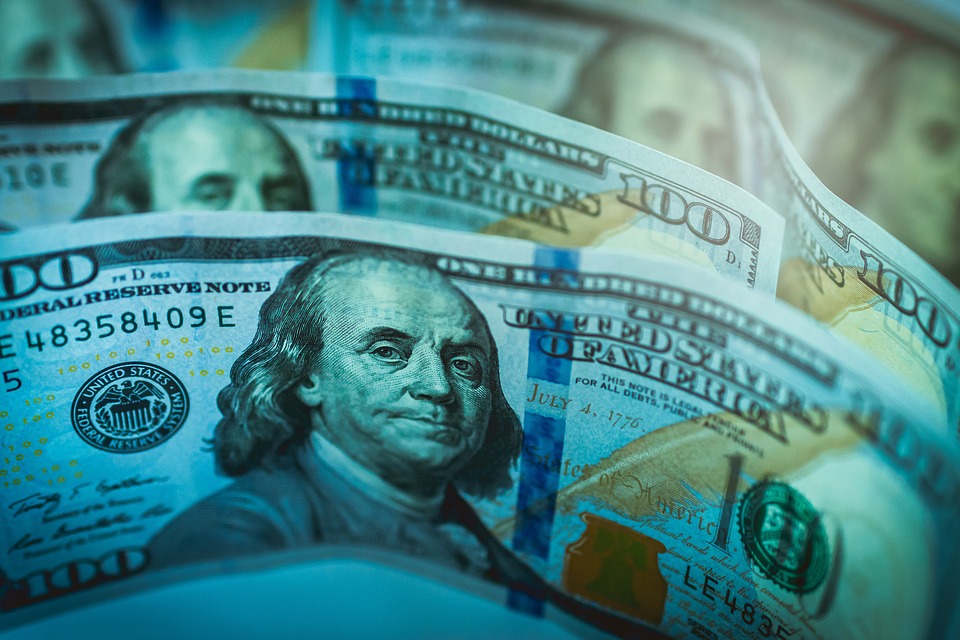 The other day I had the opportunity to join Drew, Carrie, and Dave over on the Travel is Free podcast. We talked 40K to Far Away, Turkish Miles & Smiles, and more. In the course of discussion, we briefly touched on the topic of the haters who sometimes comment to lament bloggers killing a deal. On a whim, Drew threw out a bet that he’s backing up. I found myself laughing out loud reading this post yesterday, and if you have a sense of humor you probably will, too. After nearly two years traveling with a baby, I might have thought that I’d learned what there is to know about traveling with a little one — yet this post from Trips with Tykes pointed to an AA weight restriction on strollers that would have tripped me up early on (before we found a much lighter travel stroller). I also find the way airlines are handling basic economy surprising. Even if your take is that parents should pony up for full economy fares, the truth is that tons of the traveling public just doesn’t understand how basic economy works. I watched a group of five or six fifty or sixty-something year old travelers boarding last week who didn’t understand why they couldn’t bring their carry-on bags and would need to pay. I don’t think it was fake — they just didn’t know. I can’t imagine being a single parent flying with my kid for the first time and getting to the gate to find out that my toddler would be sitting next to strangers. It seems that airlines are taking on my risk with this than its worth. At any rate, share this post with new parents you know so they can be in the know. 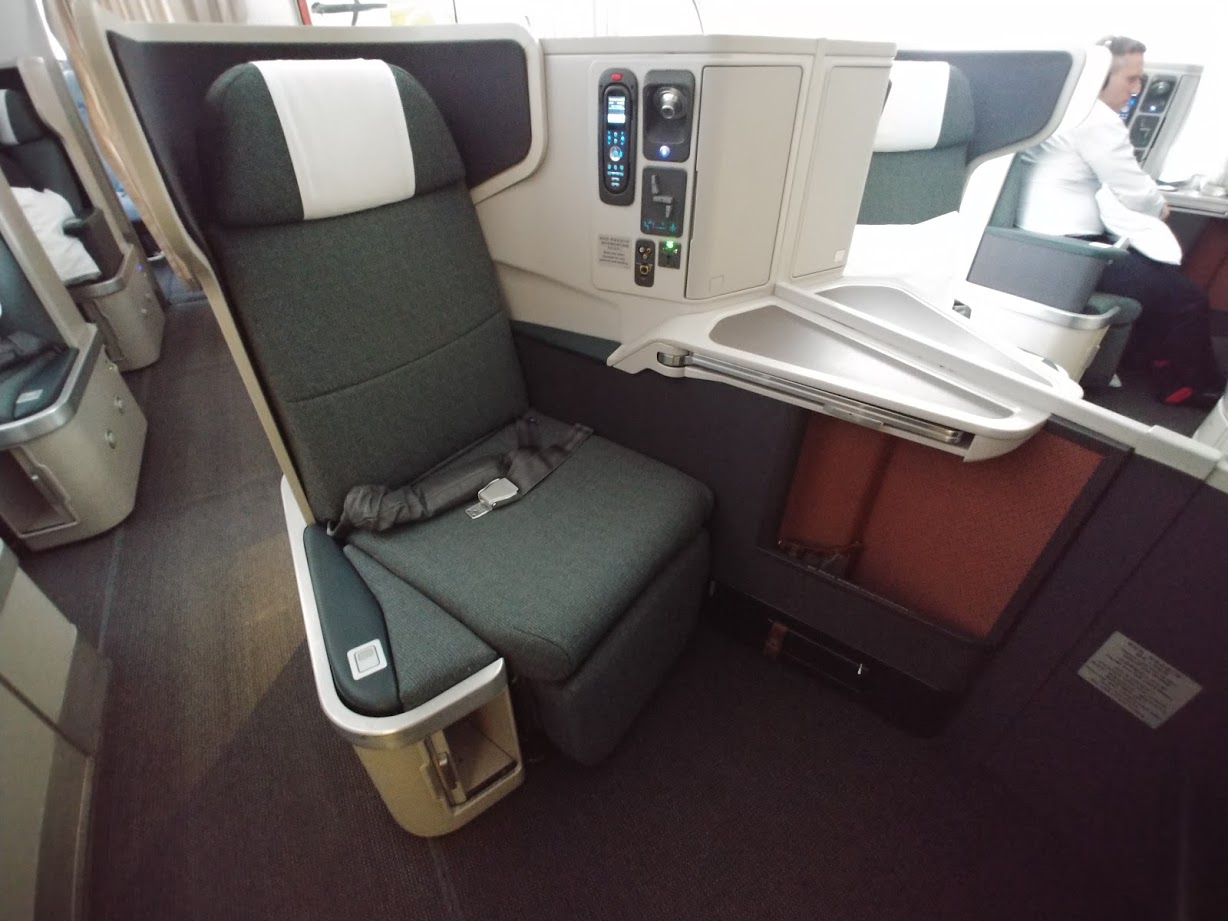 When it comes to booking premium cabin seats on popular routes to and from the US, it’s easiest to book either far in advance or close to departure. But when exactly does “close to departure begin, and which airlines release seats reliably? See this post from Prince of Travel for a nice little resource that shows you who to book and when to look.

How to Buy IHG Points for the Lowest Price Yet! Bethany Walsh over at Bougie Miles found a really cool hack here to pick up super cheap IHG points. I haven’t yet dug in to see what options I could find, and I agree with her conclusion that going nuts on this will likely get your account flagged, but this is a nice tip to keep in mind if you need to top up and you can wait for the points to post.

Finally! I Slayed The Amex Pop Up – How I Think I Did It It’s long been speculated that you may get around the Amex no-bonus-for-you pop-up by putting some spend on your Amex cards. Mark over at Miles to Memories gave it a shot and it appears to work. If you’ve been getting the pop up warning that you won’t be eligible for the welcome bonus on a card you’ve never had, it might be worth putting some more purchases on your existing Amex portfolio.