Update 11/8/21: We included this on yesterday’s list of Last Chance Deals, but I thought it was worth a separate reminder that the ability to transfer Citi ThankYou points to your American Airlines AAdvantage account is due to end on Saturday.

If you’d been holding off on making a transfer in case they announced a permanent transfer option, that hasn’t happened – at least not yet anyway. If you were interested in boosting your American Airlines balance using ThankYou points, that means you only have a few more days to take AAdvantage of this transfer option.

Well, this isn’t a post I was expecting to write on a random Sunday morning in July. Citi has added American Airlines as a transfer partner on cards that earn ThankYou points – including cards that don’t normally offer transfers.

There are a couple of catches (including the fact that this is a limited-time transfer opportunity), but it hopefully bodes well for the future. 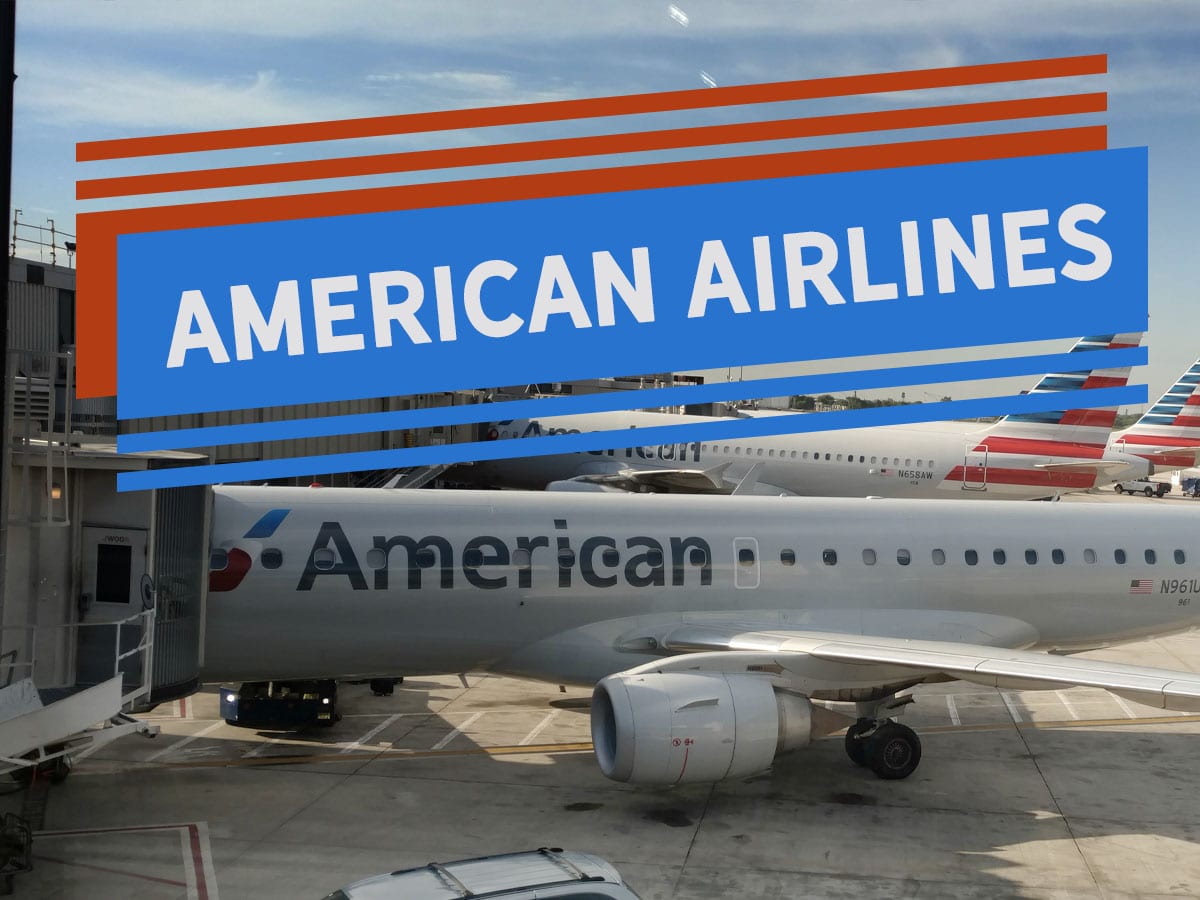 For many years people have been hoping that American Airlines would become a partner of a transferable currency seeing as they’re the only major domestic airline that doesn’t currently offer that opportunity. Citi had always seemed like the most likely partner considering they issue some of the different American Airlines credit cards, but those hopes had gone unfulfilled – until now.

As you might have noticed above though, the ability to transfer Citi ThankYou points to American Airlines is only a temporary opportunity. The partnership started today and is currently due to end on November 13. It’s a little strange that this is only being offered for just under four months, but perhaps there’s some kind of larger Citi ThankYou revamp going on considering they’ve pulled the Citi Prestige card for new applications.

Particularly interestingly, you can transfer ThankYou points to American Airlines from a number of different cards, even ones that don’t normally offer the ability to transfer to travel partners.

If you have a Citi Prestige or Citi Premier card, you can transfer on a 1:1 basis in increments of 1,000 points.

If you only have a Citi ThankYou Preferred or Citi Rewards+ card, the transfer ratio is 2:1 in increments of 1,000 points, so 1,000 points will become 500 AAdvantage miles. That’s not an amazing ratio, but it could be useful nonetheless if you don’t have a Prestige or Premier card and want to top up your American Airlines AAdvantage balance if you have a specific redemption in mind.

Hopefully this limited-time transfer opportunity is American Airlines testing the waters to see if this new feature of their partnership with Citi is beneficial to them. If it is, that could mean that they’ll become a permanent transfer partner in the future, although that’s just speculation right now. AAdvantage sale: US to Aruba and Bonaire roundtrip for 20,000 miles from Nov-Feb

If new to transferring any Thank You points like me, consider a 1k test transfer now (vs. last minute Saturday).

Like others my “Thank You” account was not setup completely so had to do that over phone. My AAdvantage miles were in my account in less than 24 hours.

Appears “Citi” and “Thank You Points” are two different IT entities.

Took about 2 days for them to show up in my AA account.

Also, if you have the Premier or the Prestige AND the Awards + card you get a 10% rebate on transfers up to 100,000 points a year. I’ve currently transferred 55k points ( mostly to Turkish for United flights) and could still transfer 45k to American and get the 4500 rebate. I’m still trying to decide if that’s worth it. I’ve got 150k AA right now and 160k TYP. Hmmm

Tough choices for sure. Wondering if I should break my (citi) bank for Qatar QSuites from US to South Africa Round Trip, for a party of two, for 300k AA miles.

The angel on my right shoulder is whispering “permanent transfer partner” while the devil on my left shoulder is yelling “devaluation “.

both myself and a friend got an error while trying to transfer to AA, we called in the the agents made the transfers which are now showing in the thank you account but not in AA. they advised that it may take a week

Any word or any chance this is getting extended or made permanent?

I’ve not heard anything that makes me think it’ll be extended. That’s not to say it won’t be, but I haven’t heard any rumors about that happening.

[…] this was surprising! You Can Now Transfer Citi ThankYou Points To American Airlines, But Only For A Limited Time. It has always been tough to accumulate American Airlines miles as they are not transfer partners […]

I haven’t read the T&C: is it possible to transfer TYP to multiple AA accounts (wife and kids)? Main goal is to keep their miles alive with activity.

I don’t think so. They probably do some validation to make sure that the Citi account holder and AA loyalty account are in the same name.

How long do transfers take?

Mine took 14 hours. They probably do a batch every night (my guess). Mine happened at around 2 am ET

Delta just went the other way leaving AmEx MR.
But why waste points on either Delta or American when there are more decent transfers.

Delta no longer being a transfer partner of Membership Rewards ended up being a false alarm – that partnership is continuing.

While lots of award programs have their uses, AA is without a doubt better overall than any of the other TYP transfer partners.

I have no idea where did u guys get November 13 end date for the travel partner. The agents on the chat and phone confirmed that this travel partner is not for limited time and its here to stay like other travel partners (eg, Turkish/Qatar etc)

thanks i saw that now

Will this help extend A A miles?

Any kind of activity extends the expiration of all the miles in your account.

We have definite confirmation that it does extend the life of AA miles.

In one simple move, Thank You points went from pretty much useless to finally time to pick up the Premier card

Am I correct in thinking having my Citi Double Cash card linked to my Citi Premier Thank You account means 2X AAdvantage miles for every purchase?

and then there is that Citi Custom Cash card…

I tried to complete a transfer and it errored out. Anyone else try and have success?

My 1,000 point transfer went through successfully.

@Grant and @Ed, did the transferred miles already show up in your AA account? I transferred 1,000 points and it all seemed to work fine (including getting an email about 100 points back from my Rewards+ card) but I don’t yet have the AA miles. The website said that it could take up to 5 days.

Not in my account yet. I got the same email confirmation, though.

Got the miles overnight

Got mine this morning.