The Chase Southwest Rapid Rewards credit cards are back with bonuses on the personal cards that are good for points plus a promotional companion pass that is valid through 2/28/22. We previously saw a similar bonus last year. While it is certainly possible to get excellent value out of the Companion Pass in normal times, I find these new bonuses to be lukewarm at best and a downgrade over the previous offers. For most people, I think it’s probably worth waiting it out until the end of the year and going for a 2-year Companion Pass in 2022. 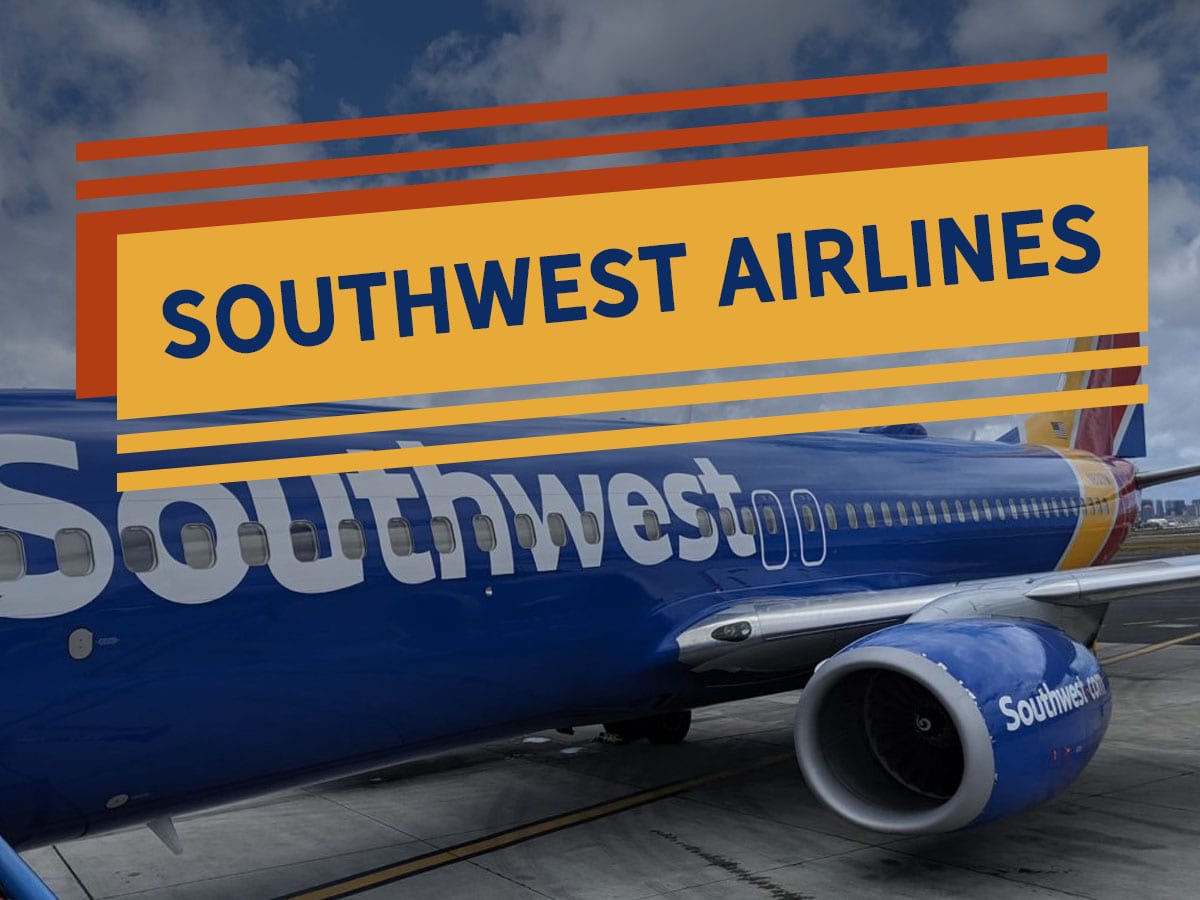 First of all, keep in mind that these are Chase cards and as such are subject to the 5/24 rule.

A similar offer was available on these cards in January of 2019. At the time (in a clearly different world), I said that the offers were great. Doctor of Credit thought the opposite. Greg compared the arguments for and against these offers here: FM vs DoC: Southwest Companion Pass with 1 Card. A great deal or quite weak?

In the current environment, my opinion is that these offers are comparatively weaker than they were in 2019. The reason for that is two-fold.

First, travel is obviously way down. Most people are likely to do far less travel by plane now than before. When you add in the uncertainty surrounding ever-changing quarantine / isolation / testing requirements, there is a much greater chance of not being able to use the pass as much as you would like this year than in previous years.

At the beginning of this year, I noted that the Companion Pass was still a good deal on paper because it would cost you far fewer points to fly as a couple with Southwest than with any other airline on average based on my small sample size. However, Greg pointed out on Frequent Miler on the Air that since flights are so cheap right now and Southwest award tickets are based on the cash price, it means that your points savings from the Companion Pass are relatively low. For example, if it only costs 5,000 points per passenger to fly from A to B on Southwest, having the Companion Pass only saves you 5,000 points. Given that airfare prices are likely to continue to be low for quite a while, you are probably saving fewer than 10K points per flight on most routes for the foreseeable future. Consider how many times you will fly before February 2022 and how many points the pass will save you.

Given that the previous offer on these cards included 80K points, the new offer sacrifices 50K points comparatively. That’s a bit hit when you consider that Southwest Rapid Rewards points don’t expire and this promotional Companion Pass expires in February of 2022. I don’t think that’s a great trade in the current environment for most people.

As I argued at the beginning of the year, I would recommend that most people hold off on Southwest cards until the end of this year and then hope for larger welcome bonuses that make it easier to earn the Companion Pass early in 2022 and have it through the end of 2023.

To be clear, I’m sure there are some customers for whom this offer is a good fit and could save them significant points. I just don’t think these offers are as valuable as they may sound for the majority of people. If you plan to go after one of these bonuses, I think the Priority Card is the one to get for Southwest fliers — it almost doesn’t make sense to have the other Southwest cards as long as the Priority card is on the market in my opinion. That’s because for $150 per year, you get 7,500 points at anniversary each year (worth about $112.50 toward Southwest Wanna Get Away fares), a $75 Southwest credit each year, and 4 priority A1-A15 boardings. It’s an easy win.