Those who now have a $200 semi-annual credit for Dell purchases may be interested in the fact that both TopCashBack and Rakuten are offering increased portal rates for purchases at Dell today. While I suspect that we may see better rates in the coming weeks, those itching to make a purchase may want to make one now. 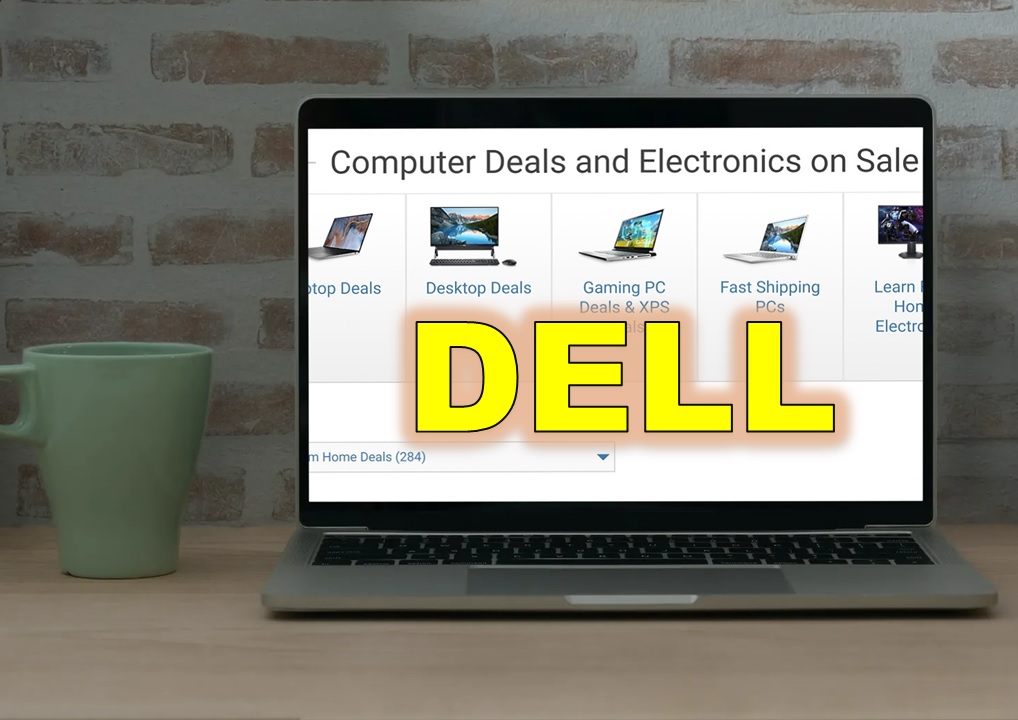 If your primary goal is to buy stuff from Dell, it might make sense to wait a few weeks. We almost always see rates increased beyond 9% / 8x during the days leading up to and including Black Friday and Cyber Monday. Unless you find an amazing deal on something today, it might make more sense to wait.

On the other hand, some folks with money to burn at Dell may have their hearts set on other purchases during the Black Friday / Cyber Monday period, in which case it might make sense to use your credits today with the available increased rates.

Personally, I would prefer 8x Membership Rewards points through Rakuten over 9% back via TopCashBack, but if your Rakuten account is set up to earn cash back you would obviously be better off with TopCashBack. 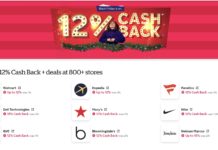 Then, in a wonderful succession of events, Dell gave me $100 more for this year and, two days ago, P2 announced that the ailing Bose speaker on the kitchen counter had finally died and that she needed another one (and JBL would be fine, at about $135 ai).

So I got on that yesterday, and was happy to see the 9% cashback at TopCashBack. What with the 10% Amex Offer for Dell, the net here is one new counter-top speaker and $4 or so in our favor, which seems better than the $12 in unused Dell credits that I was sitting on two weeks ago.

FWIW, purchase is tracking fine with TopCashBack, and delivery is scheduled for tomorrow.

TopCashback never pays out I wouldn’t bother ever using them.

Not true, they have reliably paid out to me. I have gotten over $100 bucks back from them in the last few months including the $30 signup bonus. And I am not a big spender.

They just paid out $110 on the HBO Max deal that was apparently intended to be about $11. They took responsibility for the mistake (and it sounds like it wasn’t theirs and that the payout is coming out of their pockets – not cheap). I’ve had one issue I can remember where a purchase didn’t track properly and after submitting a ticket and waiting a long time it eventually paid out properly. Otherwise, I’ve always had good experiences and spent a lot of money through them over the years with good results.

I originally set up my Rakuten account to award cash back instead of MR points. I’ve made some investigations on how to change it to MR points, but was never quite able to figure it out. Do you have a reference article about that?