Last night, Miles to Memories reported that Amex may no longer be paying out points on Simon Mall purchases. We have since received and reviewed further reports indicating that it looks like Amex is no longer awarding points for Simon Mall purchases. While I initially thought it seemed a little early to call it on this one, there are enough similar data points that I wouldn’t use an Amex for gift card purchases at Simon Mall going forward. It’s not impossible that this is a temporary glitch, but I’d suggest holding off on using an Amex at Simon for at least the next few weeks. 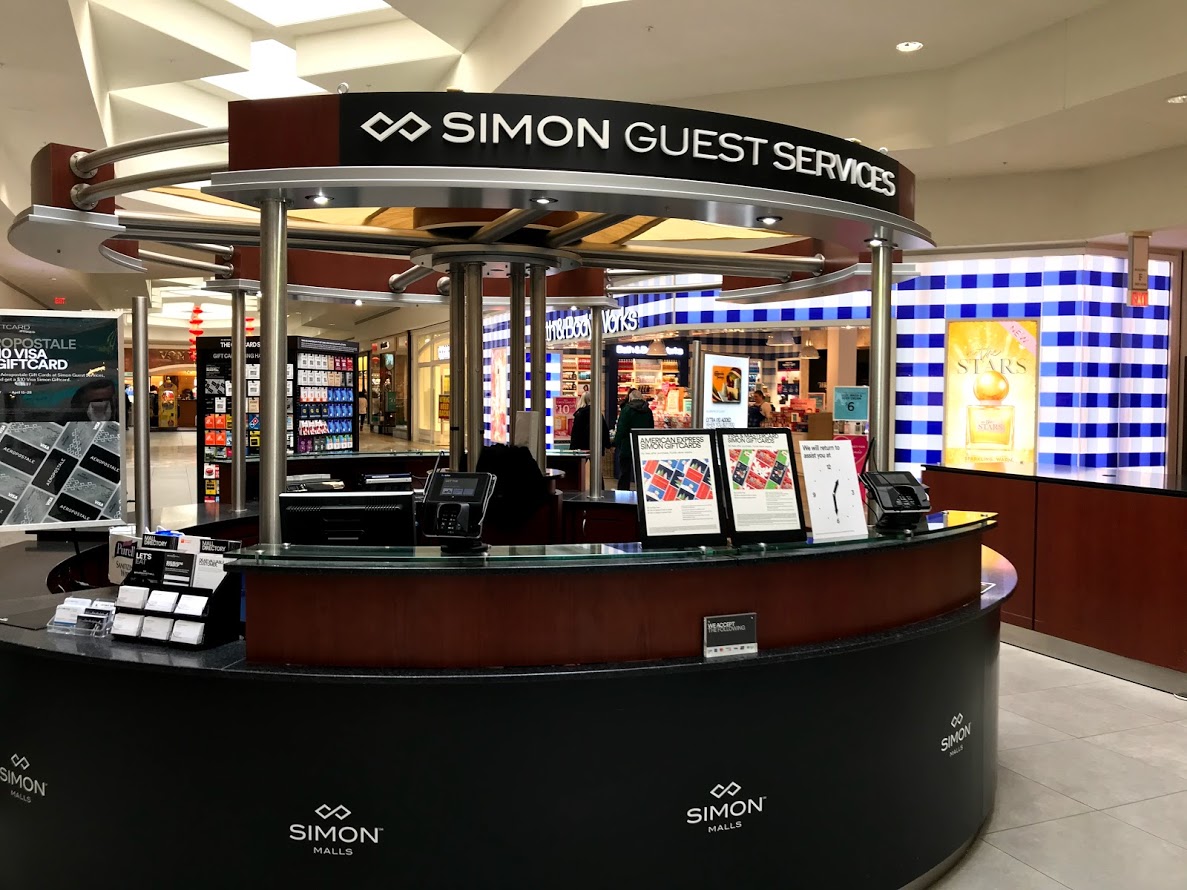 Reports from early April still indicate that people were receiving points for Simon Mall purchases. However, reports from around mid-April onward are that people are seeing no points for Simon purchases after their statements closed (and notably it is only the points from Simon Mall purchases that are missing). This is true on Membership Rewards, cash back, and co-branded cards.

Comments at both Miles to Memories and Flyertalk indicate that purchases as late as the first few days of April still earned points, but by the second week of April it seems Simon purchases have earned 0 points across the board on various Amex cards.

If you have a contrary data point from April 7th or later, feel free to let us know in the comments of via email, but I haven’t yet seen such a DP. While Amex stopped awarding welcome bonuses or authorized user spending bonuses (or clawed them back) sometime last year for many people who met minimum spending requirements at Simon Malls, purchases outside of spending offers have continued to earn rewards as expected. While I’ve periodically heard reports of such purchases not counting towards other spending-based bonuses (like the free night on the Hilton Ascend card or MQM bonuses on Delta cards), I’ve heard others report success with those things. However, it now looks like Simon Mall gift card purchases are no longer earning any rewards or spending bonuses effective early-mid April.

Is this the end of it?

As noted above, I initially thought it might be too early to be sure that the end was here as Amex sometimes posts points more slowly than expected. However, the consistency of the reports leads me to believe that this likely done. If you’re MSing via Simon Malls, you should keep an eye out for comments indicating any change in the situation, but for the time being I would recommend not using an Amex for any Simon Mall purchases. This will obviously be massively disappointing for anyone who has purchased over the past month, especially since the limit was recently increased to $25K.

[…] review if it’s excessive or just stop awarding points at a particular retailer, like Simon Mall gift cards. You can be more blatant with manufactured spend at American Express than most banks, so probe […]

The manager of my local SM in Houston said to me today that SM management are aware of this Amex points shutdown, but that perhaps it may well open up again soon. Any news or dp’s from other parts of the country?

My latest AMEX Marriott statement shows no any points for Simon mall purchase. So sad…

I don’t purchase Simon Mall cards, but my Business Gold statement just closed on May 9 and I didn’t receive my fuel bonus points. This is the first since January. This appears like a glitch and may apply to this thread? I will contact Amex on Monday.

Update…I got a few of my points back only because they can only go back until the end of March. I have to wait another month for the next statement to close to get my additional points for my statement closing on May 9.
Rep said that she brought this glitch up to cooperate. So, they are aware of it now.

As for the Simon Mall cards, I would not recommend to call because they go through a lot of process and who knows what they may do. Instead, I would wait a month or two and maybe the Bus Gold card fuel points glitch is also a glitch on the Simon Mall purchases?

Amex has not been awarding any 4X on Business Gold across potentialls millions of accounts. Its an IT issue and they have to update accounts manually form what I have heard.

Is this for in store purchases only or also Simon Gift Card on line?

[…] Miler posted “Did Amex drop the bomb on Simon Purchases?“. Well, let me paste here a comment in that post: “I put the blame as usual on FM to […]

Simon raising the limit to 25k could have motivated Amex to remove the ability to earn points, etc, as well.

I feel like Simon Malls should tell AMEX that they want lower transaction fees if AMEX isn’t going to award points on these transactions.

I’ll add a data point confirming the reports that Simon Mall purchases are no longer earning Amex points. I go to Simon mall several times a week using an assortment of cards including Amex. I noticed a few days ago that no Amex cards have earned points on these purchases since about April 11.

Not getting the transactions counted towards the big spend bonus is the real kicker for me. Darn, I wish this article had come out a couple of weeks ago. I purchased about $10K in VGCs and basically will get no points and no credit towards big spend in exchange for the $79 in GC fees incurred. Drats. It was fun while it lasted.

With WMT/MoneyGram banning users for MO purchases (myself included), this is less of a problem. The juice isn’t worth the squeeze for me with VGCs now.

I’m not sure I would consider this an example of “dropping the bomb”. Amex SM purchases to meet sign up bonuses already didn’t work, and as far as I know there are no category bonuses for SM purchases, so there was already no real incentive to MS at SM (especially after the SPG card was nerfed).

There was incentive for people with very large MS capacity.

If you only knew…

There was a whole lot going on with Simon, Amex, and whales that lead to this.

A G
Reply to  John

Could you expand on this/tell some stories?

You are mistaken. Lots of extra points could be had at Simon with Amex. This closes the loophole.

I’m going to guess that Simon raising the limit, and outright calling it MS was too much for AMEX to bear for some reason. MS needs to remain “don’t ask, don’t tell”

I put the blame as usual on FM to make it so public , conducting workshops with simon mall representatives for MS activities