Hardly a day seems to go by without there being an MGM Resorts Amex Offer available. No sooner had one ended than a new one appeared offering either $60 back or 6,000 Membership Rewards when spending $300 or more. By taking advantage of this offer and some comp nights from M life, you can stay for a week on the Las Vegas Strip for only $40 per night. 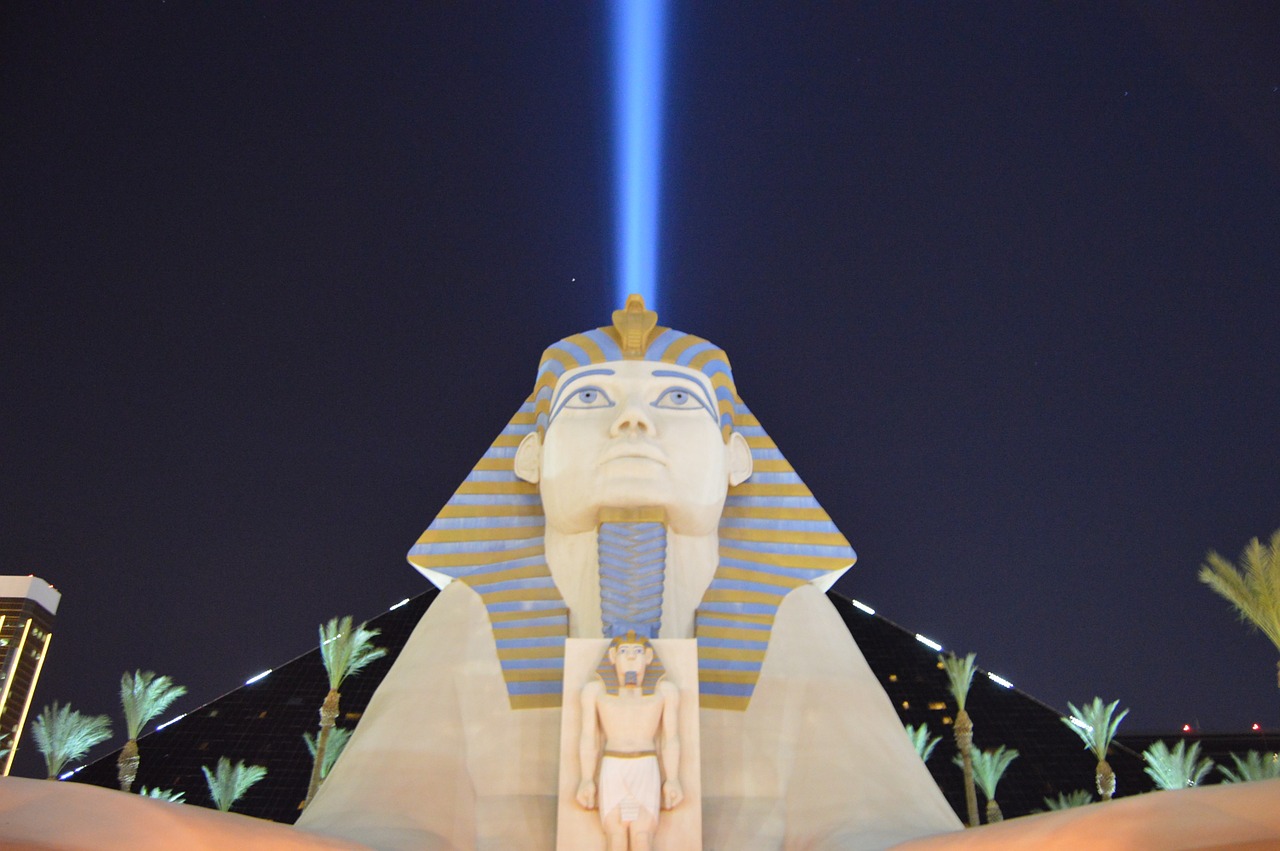 One of the nice things about these MGM Resorts Amex Offers is that they can be stacked with M life offers to get a cheap stay on the Las Vegas Strip.

For example, when logging in to my M life account, they’re offering up to four complimentary nights at the Luxor (n.b. apparently these offers are targeted, so you might see different offers). There’s wide open availability for comp nights throughout next month. Let’s say you want to book a week’s stay in Vegas over Valentine’s Day. Selecting February 8-15 would cost a total of $342.41. That total is so (relatively) high for a couple of reasons. First, there’s a limit of four comp nights, so you’d be paying for the other three nights even though they’re displayed as ‘Comp’ in the search results shown above. Secondly, you have to pay the obscene resort fees of almost $40 per night. By paying for that stay with an Amex card with the $60 statement credit loaded, your net cost would be $282.41, or only $40.34 per night. Paying with a card with the Membership Rewards version of the offer would be even better value provided you value MR at more than 1 cent per point.

I stayed at the Luxor a couple of years ago and, despite some of the negative reviews I read beforehand, our room was perfectly fine. If you’d rather stay at a nicer property though, check out some of the other M life offers. For example, I had a different promotion available offering two comp nights at the MGM Grand. A few other things to note: So if i purchase one of these cards do i use the card itself in the slot machines and how do i cash out? Does it go back on the gift card or do i get a redemption ticket for the amount left on the gift card?

[…] City. Borgata is part of MGM Resorts and is one of the hotels and casinos that will trigger the MGM Resorts Amex Offer for $60 back or 6,000 Membership Rewards when spending […]

[…] Viva Las Vegas! American Express is back with another great Amex Offer that can help you save on your next hotel stays in Sin City. […]

I split payment between mine and my husband’s AMEX at Park MGM. This was in November and we both had the offer on our cards that time around. They had no problem with splitting the payments exactly how I asked them to. Both of our offers redeemed without a hitch.

Can this be paid for in full during the promotion for a stay in July, which is after promo ends?

Yes, provided the hotel is willing to take payment up front.

Just worked for me exactly as you say 3 weeks ago!