Staples has been giving us so much lately (see “Is Staples the perfect PPM?”) that it’s hard to believe they’ll give more.  However, it appears that they want to do just that.  Unless this is an elaborate April Fools joke, it looks like Staples is testing a new rewards program where they will give 5% back (in Staples Rewards) on all purchases.  Today, they only give rewards for certain purchases (ink and toner, for example) so most of the big Free After Rebate opportunities don’t qualify.  You can see their promo page for the new policy here.  Even though this page is publicly available, the extra rewards seem to be only given to people who were targeted.

Wouldn’t it be nice…

If Staples were to roll out this program nationally, think about what this would mean:  Staples has been averaging close to $1000 worth of FAR (Free After Rebate) software products each month.  5% Staples rewards would mean about $50 of free Staples’ stuff every month!  Or, you could use the Staples rewards from prior months to pay for part of each new month’s FAR deals.  When the check’s roll in, you would be making money on these deals!  Over the course of a year you could theoretically earn about $600!  It would be like Staples paying for a new iPad or laptop every year…

Please roll this out nationally! 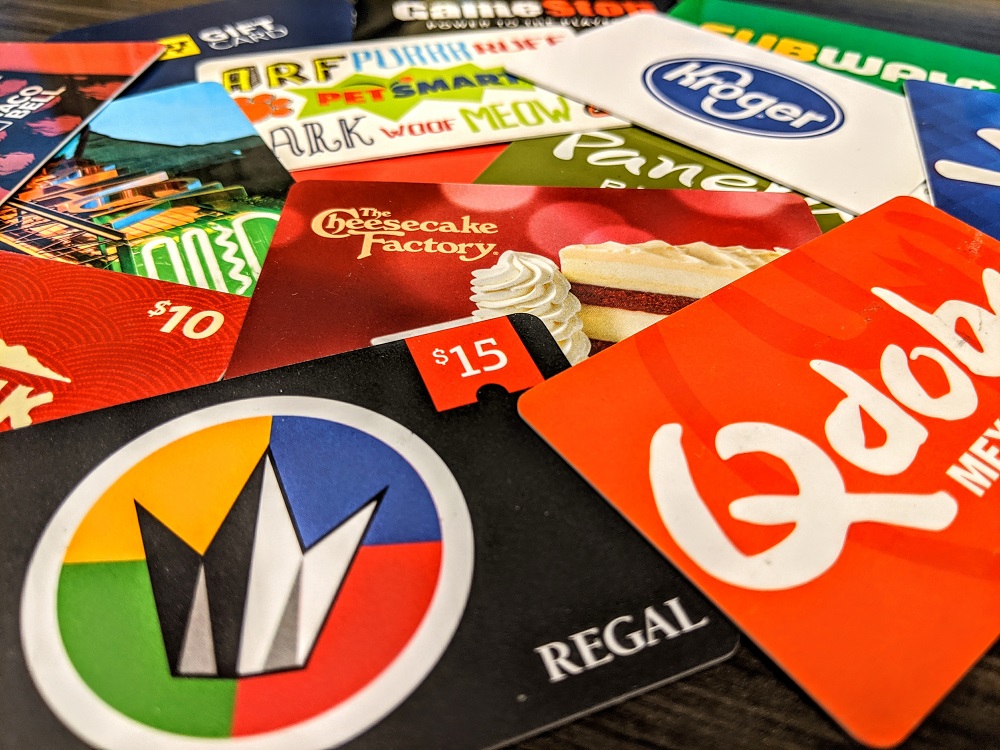