It’s that time of the year – the opportunity to look back at the predictions I made at the start of 2020 to see how many of them came to pass.

COVID threw everything for a loop, so who knows what would’ve happened if that hadn’t been a thing this year. Still, here’s a look at how (not) successful my predictions were.

I get a big fat zero for this one, but COVID might well have had an impact on this happening. Earlier this year there were very real concerns that Virgin Atlantic would cease operations completely, so it’s not surprising that Capital One wouldn’t make an effort to add a new transfer partner who might not last longer than Jeffrey Epstein in a jail cell.

That’s not to say that Capital One won’t add Virgin Atlantic as a transfer partner, but I was wrong about it happening in 2020.

2) Amex Membership Rewards To Transfer To JetBlue On A 1:1 Basis – 0 points

Another of my predictions which was a hostage to fortune. American Express made a number of COVID-related enhancements on its cards this year, but understandably improving the rate at which you could transfer points to JetBlue wasn’t one of those. 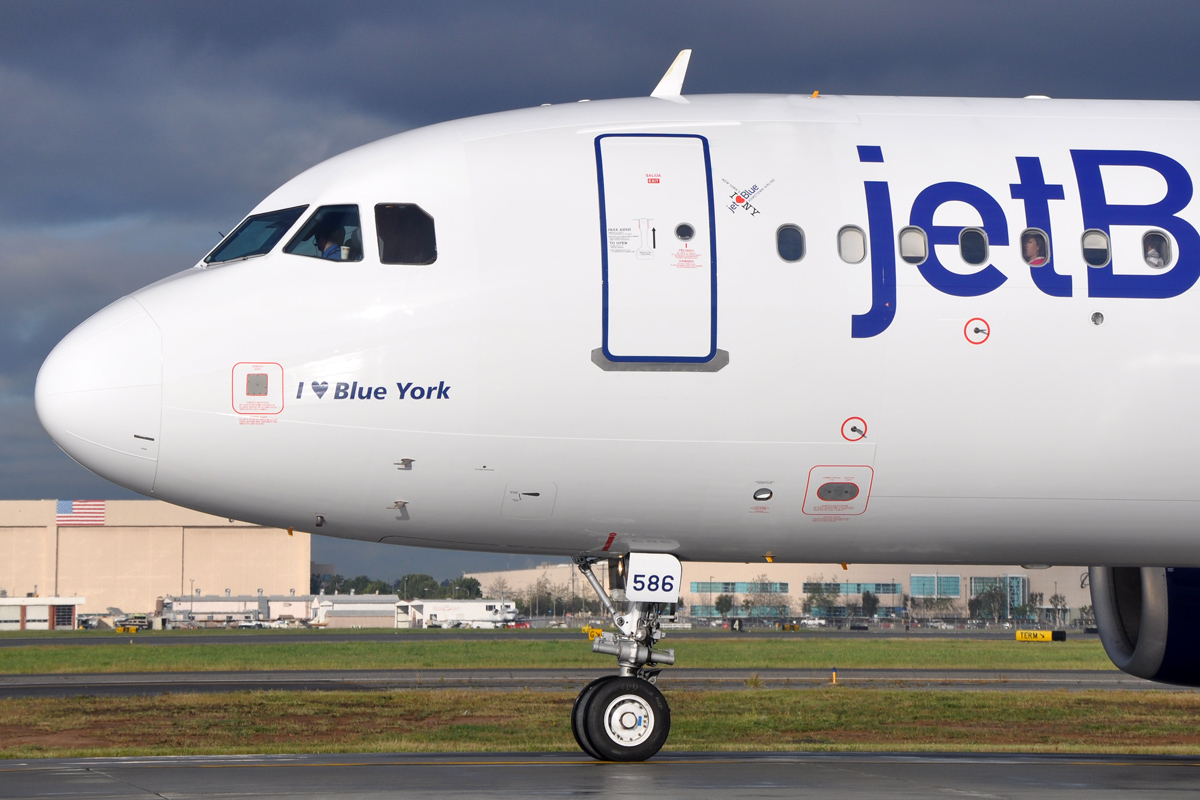 When predicting this for 2020, I wrote the following:

File this one under wishful thinking, but with a slightly higher probability than in previous years.

Somewhat ironically, I would’ve thought that the pandemic might have made this even more likely seeing as IHG would want to incentivize people to book with them given the huge drop in travel. Then again, with breakfast buffets being disrupted since March, there might not have been much point in them offering free breakfast for now.

Citi hasn’t done much in the way of increased signup bonuses this year, nor did they start allowing card referrals other than on a limited, targeted basis.

I was so hopeful about this prediction at the start of the year. Chase launched a referral offer on the Sapphire Preferred card which allowed you to earn 15,000 Ultimate Rewards per referral with a limit of 75,000 in bonus points (i.e. 5 referrals).

That 75,000 limit was higher than they’d offered before, so I thought it was a new dawn for increased referral limits and that my prediction had come true. Sadly Nick pointed out that they increased that limit in 2019, so although my prediction was sort of correct, it had already happened the previous year and so was more of a postdiction.

Who knows in a world without COVID if this would’ve happened, but with far fewer people traveling and many airport lounges and restaurants closing temporarily, there were far fewer people using their Priority Pass memberships at airport restaurants and so there presumably wasn’t any need for changes to be made.

This one was a gimme. It’s been quite some time since Marriott ran a truly interesting and rewarding promotion and 2020 didn’t break that poor track record.

While Hyatt has blown the competition out of the water with their promotions in the last six months (and particularly in the last couple of months), Marriott seems to have been of the “It is what it is” persuasion and offered very little, if anything. Their latest round of targeted offers have been interesting if you were targeted, but there hasn’t been a global promotion of note this year.

I will give them credit for making it relatively easy to earn at least Platinum status during 2020 though. They made a change earlier this year so you can now earn 15 elite nights from both personal and business Marriott credit cards for a total of 30 nights (it was previously limited to a total of 15 nights regardless of how many cards you had).

They also awarded free elite nights based on the status you earned in 2019. That means that even if you didn’t earn Platinum status in 2019, having Gold status that year and owning both a personal and business Marriott card would put you at 43 nights for the year even without staying with them. Redeeming free night certificates from the credit cards would put you at 45 nights, so you only needed 5 nights to get to Platinum status – something potentially mattress run-worthy.

If you already had status, that was extended through 2022 which meant there was no need to re-up in 2020, although a status extension was a fairly standard response across all hotel chains.

My prediction wasn’t about status though – it was about promotions awarding bonus points when staying with them. While the absence of any compelling promotions clearly didn’t impact on my own stays (I earned 139 elite nights with Marriott this year, 60 of which were paid nights), my prediction that they would offer poor promotions was indeed accurate and so I’m awarding myself a full point.

I scored an embarrassing 1/7 for my 2020 predictions, although at least I’m not alone in doing badly. While COVID might have had an impact on that, there’s no knowing for sure. Here’s hoping my upcoming 2021 predictions turn out to be more successful.