Yesterday, View from the Wing covered the release from American about what does and does not count for loyalty points in the new AAdvantage program that began on 1/1/22. The inclusions will make most readers pretty happy, though Gary does note a few key exclusions that could be a bummer for some. Overall, I like this news and it matches what we roughly expected. 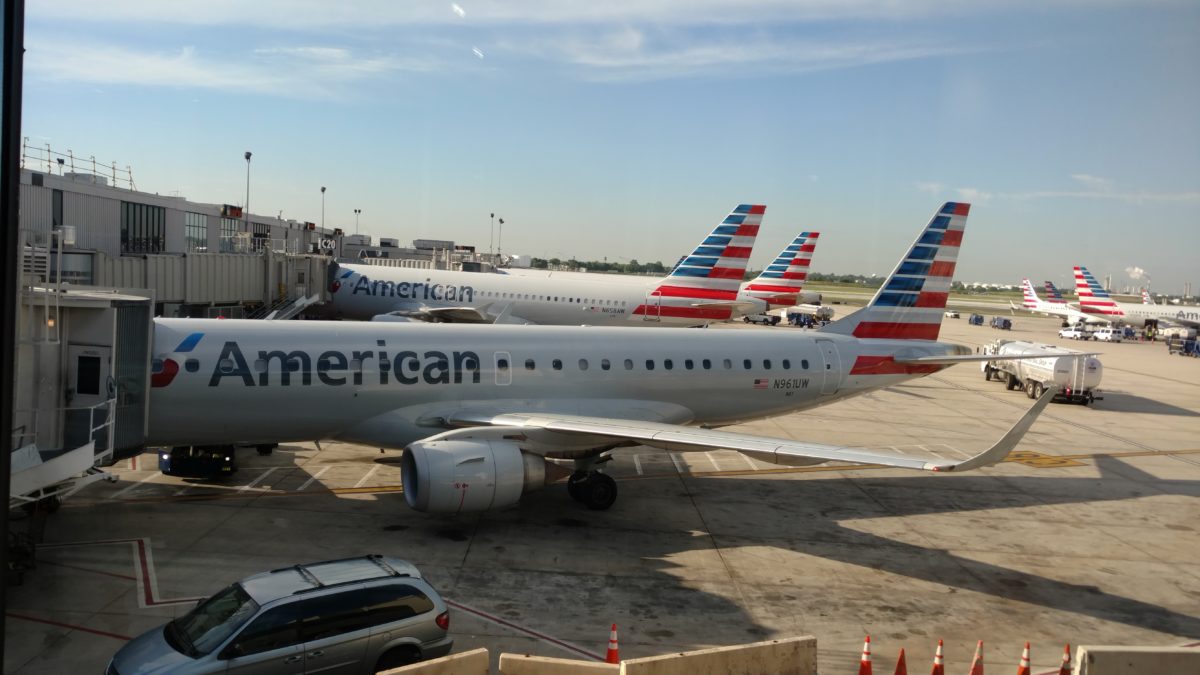 Gary lists the following things that will count as loyalty points. In all of these cases, you earn 1 loyalty point per redeemable mile earned except situations where there is some additional bonus. For example, if the shopping portal is offering 10 points per dollar at Macy’s and you spend $100, you’ll earn 1,000 miles and 1,000 loyalty points. However, if the shopping portal runs a bonus to spend $500 cumulatively at various stores over a few days and get 2,000 bonus miles on top, that 2,000-mile bonus won’t count.

The following things will count as loyalty points moving forward (and remember that you have all of this year and January and February of 2023 to earn status for 2023):

For most readers, the two key things that won’t count as loyalty points are new cardmember bonuses on the credit cards and miles earned from Bask Bank. Gary suggests that Bask couldn’t afford to pay American anything more for the miles it gets and I imagine he is right — I had previously said that I thought the reason American hadn’t announced exactly which miles would count as loyalty points was because they were probably still trying to sell that to partners as an add-on.

Gary also notes that donations to Stand Up to Cancer will not earn loyalty points. That’s too bad, but coming on the heels of the 240x offer for donating to Conservation International those readers who weren’t already inclined to donate to Stand Up to Cancer probably wouldn’t have been enticed much by 10 miles per dollar donated. We can all hope to see a repeat SimplyMiles promotion later this year with a worthy charity that has a high multiplier and an entity like Mastercard footing the bill.

Miles earned on other non-alliance airlines (besides Gol and JetBlue) will not count, so if you were hoping to credit paid Hawaiian and Etihad flights to American, keep in mind that you won’t earn loyalty points.

Earning American Airlines elite status is now entirely possible (and for many readers plausible) without ever stepping on an airplane. Keep in mind that if you want the choice benefits that come with Platinum Pro or Executive Platinum status, you’ll still need to fly 30 segments on American Airlines. That turns me off a bit on working too hard to earn elite status, though on the other hand the fact that loyalty points are the tie-breaker on upgrades makes me kind of want to earn a lot of them just to whiz to the front of the upgrade queue. Or maybe I’ll go after American Airlines elite status just so I can match it to some other airline. Oh, the games we play . . . 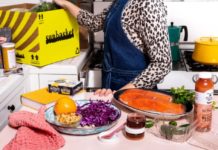 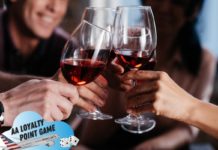 I am so tired of the ever changing move of the goal posts. I had almost figured out how to work the current program effectively…maybe that is why they changed. I have been Executive Platinum for 15 years. One thing I learned during covid was I don’t really need EXP anymore. There are too many better options. American has gone from a great airline, 25 years ago, to an uninspiring, lack luster, unmotivated and uncaring pile of crap. What a sad thing. Good bye, AA I am done with your baloney.

For rocketmiles，you get lps for the miles you earn or money you spend? Thanks!

Supposedly the miles you earn will qualify as LPs. If you pay with an AA card you’d separately get 1 LP per dollar (probably not worth it though).

Typically at 5x on AA eShopping portal so also wonder if also stack.

Interesting that here in the UK the one credit card directly linked to AA stopped doing it, and lost loyalty to BA as a result.

Maybe they will come back!

What about balance transfer checks on barclay cards, do those generate LPs?

I would really love to read a post on sweet spots to generate Loyalty Points!

You could do a status match to Top American status with your delta diamond and do the cc spend.

Good to know what counts, before they shut down your account for some arbitrary “awards abuse” reason.

I wonder if/when the Barclays AA Business Card is returning and what its earning structure will look like in light of the introduction of loyalty points.

“Hotels booked through BookAAHotels.com. This looks Rocketmiles-y but I guess it is somehow different?”

BookAAHotels.com is jointly operated between Rocketmiles and Booking.com.

Rocketmiles CEO emails me, “On bookaahotels.com, only the properties that earn miles count toward loyalty points, and those are clearly marked throughout the booking funnel.”

“It wasn’t clear to me whether the MileUp card will earn 2 loyalty points per dollar spent at grocery stores, but I believe American is only counting base miles so it would still be one mile per dollar spent.”

Correct, accelerator category spend earns just one loyalty point per dollar with the U.S. co-brands. There are some cards issued outside of the 50 U.S. states that earn 1.5 or even 2 base miles per dollar and those earn 1.5 or 2 loyalty points per dollar. https://viewfromthewing.com/american-airlines-cards-that-earn-1-5-and-2-miles-per-dollar-on-all-spend/

Thanks for this and the other answers here!

It’s very interesting that only base miles count on credit card spending, but they are willing to include the multipliers on the dining and shopping programs.

Yes, elites get much of that for free, but at the same time, they are also getting bonuses for flying on the same ticket that a non-elite would (elites get 7-11x LPs per dollar vs 5x for non-elite), so it is surprising that AA wouldn’t reward high-margin purchases directly with them.

@Ben all things equal, if AAdvantage had a choice, they’d count this spend. However it’s a technical challenge for them, since miles for travel is currently tied ticket coupons and AA doesn’t issue ticket numbers against these fees and expenses. They don’t have a business process in place to capture the spend at AAdvantage.

For SimplyMiles, if I use, say an offer for Barnes and Noble for 465 miles on a $30 spend, that will equate to 465 Loyalty Points?

I made some AA eshopping purchases on January 1st that already appeared as redeemable miles but no reflection as EQM or loyalty points. My thought is that dashboard appears on March 1st?

That’s right, AA has said they will not show loyalty points until March 1