Get a courtesy call that comes across as anything but courteous, an exciting new Aeroplan partnership, a possible path around 5/24 and more from this week around the web. Aa someone who is both a long-time Southwest loyalist and a fan of a good trolling, I found this hilarious.

Possibly bypass 5/24 with a mailer code Miles Earn and Burn reports that it may be possible to get around 5/24 on the Ink Business Preferred card if you get a specific type of mailer offer. I’ve not previously heard of mailer offers bypassing 5/24 for years, but it’s possible that something changed or that there has a been a specific targeted type of mailer that will work for this. I wouldn’t get too overly excited, but it certainly could be worth giving it a shot if you get one of these mailers. Air Canada doesn’t stop impressing me. Earlier this week, One Mile at a Time covered the fact that Aeroplan announced a partnership with Emirates and I am excited to see how this shakes out. There will be reciprocal earning and redemption, but we don’t yet know what that will look like. At the very least, it should be great news to be able to book Emirates business class without surcharges — but if Air Canada manages to get Emirates to allow first class redemptions via Aeroplan, I think it’ll help solidify Aeroplan’s highly favored status in the minds of many. And they’re not done — I look forward to finding out the next partner they’re announcing this week, too.

Head for Points, the authority on Avios programs, reported this week about the fact that both Iberia and British Airways are switching from loyalty programs based on mileage flown to revenue-based programs, an unfortunate plague that has spread across US-based programs and continues to infect Europe. Gary at View from the Wing wrote an interesting piece about how revenue-based programs don’t necessarily reward the customers that the airlines really want to incentivize, but reading his post makes it clear how difficult it is to design the perfect program. I never credited flights to these programs anyway, but nonetheless I don’t enjoy revenue-based programs since I don’t tend to spend much on airfare (and in turn they probably wouldn’t enjoy having many more customers like me, which is fair enough).

Get double Avios on British Airways flights and BA flights operated by AA, Iberia, and Finnair between Europe and America If you are undeterred by the switch to revenue-based programs, you might want to register for this British Airways promotion. This isn’t a link to a post but rather a promotion. You need to register first, then book by November 20th and travel by January 31, 2023 to get double Avios on all British Airways flights (whether in the UK or internationally) or on British Airways flights between Europe and America that are operated by American Airlines, Iberia, or Finnair. I wouldn’t be mileage running this, but fi you’re going to make a booking soon for travel during the included period, might as well get some extra miles. 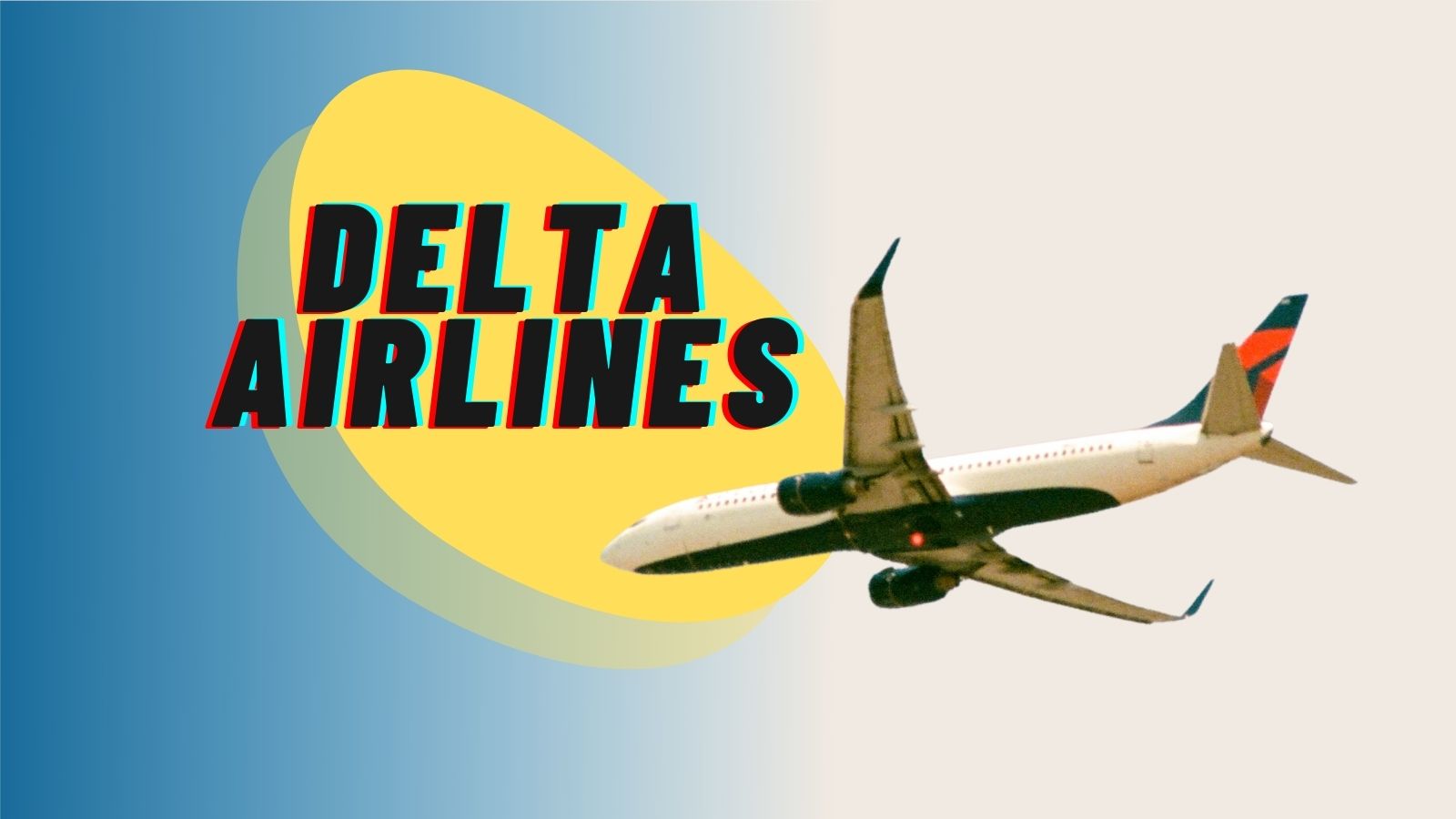 On a recent flight, I was remembering the days when Internet at hotels wasn’t free and I thought to myself that I could see the light at the end of the tunnel where airlines begin offering WiFi for free for everyone. With T-Mobile customers now getting free WiFi on so many flights and United charging just $8 for Mileage Plus members, I feel like we’re nearing the point where they just won’t be able to continue to charge for this and I’m glad to see it coming. On the one hand, I know that the lack of a paywall will mean slower speeds, but I bet that’ll just lead to innovation to make it faster. Zach Griff at The Points Guy covers the evolution to free WiFi on some flights for Delta elite members in this post. Got the Ink flyer. Currently at 6/24. Rejected.

Nick Reyes
Author
Reply to  A B

Bummer. Note that it’s certainly still possible to get rejected. The key nugget of interestingness is that if some people actually get approved, we’ll know it is possible to be approved (but still obviously not guaranteed). That said, one or two anonymous data points is slim proof that it’s possible. We’ll see.

Just one more month and I’m off Chase 5/24. I’ll be able to add two Chase credit cards next month and I can’t wait!

As for the plague of airline revenue-based programs, they are certainly driving traffic away from the airlines. So far this year I have been on 2 flights and 7 cruises and shifted spending primarily to cash back cards.