Miles Per Day reports that the Alliant Cashback Visa card is no longer paying 3% cash back for purchases from Giftcards.com — instead paying 0% on Giftcards.com purchases. Reports from Flyertalk indicate that a letter was sent out to those using the card for heavy gift card purchases indicating that cash back would not be paid on those purchases (as of January 30th, 2018 according to Miles Per Day). This may extend to other types of gift card purchases, as there is a comment on the Miles Per Day post indicating that cash back will not be paid at Gift Card Mall or on Simon Mall purchases either. 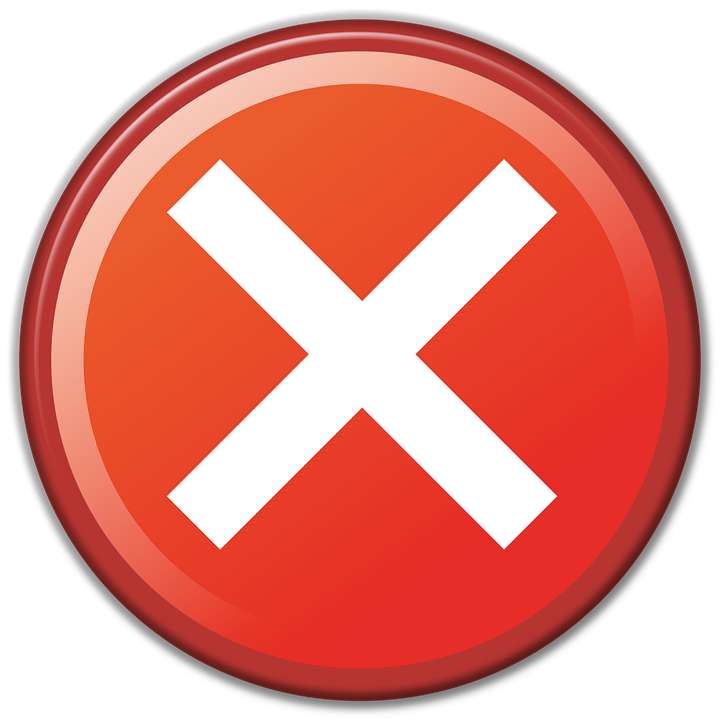 As we’ve previously covered (See: An awesome new “everywhere” card hits the scene), the Alliant Cashback Visa cards earns 3% cash back everywhere for the first year and 2.5% cash back thereafter. It’s a somewhat difficult card in terms of approvals, but its generous cash back structure makes it very attractive. According to users who received the letter, Alliant claimed that their use of the card did not line up with normal household purposes and instead constituted “business use”, indicating that continued use in this manner might lead to account closure.

This is no doubt disappointing news for Alliant Cashback Visa cardholders and particularly disappointing as the 0% cash back appears to be retroactive to at least January 30th. 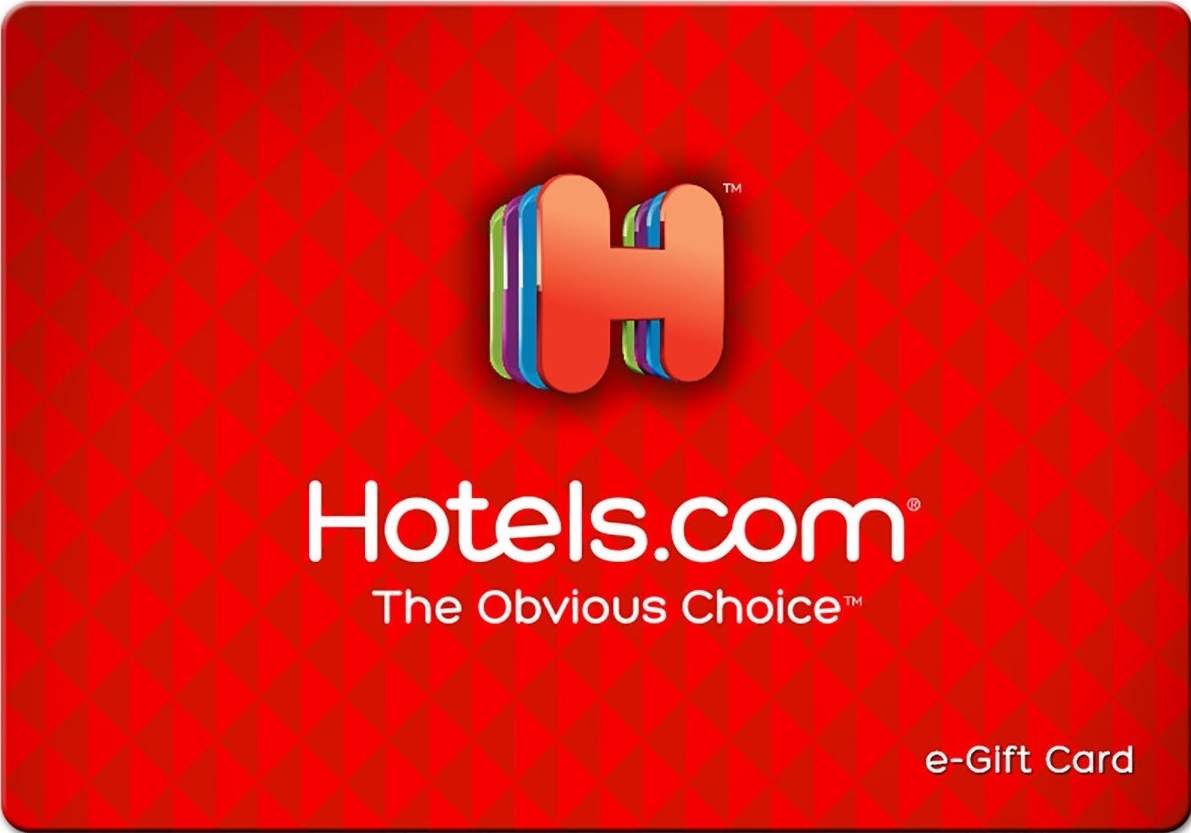 Does it still work for Simon VGC?

At the mall, yes. Some people have received letters telling them to stop. I’ve avoided cycling the CL and not had a problem yet.

I see. Max out only once a month then. Is it a generous limit? Ie. 10k usually.

On a side note do you know any other non-catergory cards 2% and up cashback, business or non? I got the citi (who just gave me 2.5% for a year by opening a checking account), and cap1 sparks cash back biz. There’s a fidelity a 2% unlimited as well, and the discover 3% for the 1st year. Anything else you’ve come across?

I don’t get the advantage of running through gift cards first.. this card is 3% everywhere? Why not just use it directly and skip the gift cards or at least get them through one of the discount sites?

They’re buying VGC and liquidating them for cash. The 3% cash back allowed them to scale this for profit.

[…] a rough day in MS news yesterday (See: Alliant paying 0% cash back at Giftcards.com, No more 5x at MPX, and Another one down: No more 5x at Gift Card Mart), the hits just keep on […]

Good. I hope Alliant weeds out the heavy hitters and makes this product sustainable for those of us who use it for everyday spending. This is the last really attractive 2%+ card out there and all of the HH are flocking to it no doubt. Alliant has to protect themselves somehow and seeing people put thousands upon thousands on gift card sites is not what it was intended for.

I bank with Alliant and have this card and I’ve had zero problems or cashback taken away and I’ve put about $30k on it, none of which was from gift card sites.

As the saying goes, pigs get fat while hogs get slaughtered.

Meanwhile the HHs earned more than that in just a couple weeks. I don’t have the card but certainly don’t begrudge those who took advantage of it.

The trend I’ve seen the past several months and is continuing is that the pigs get slaughtered with the hogs. I think MSers ought to take care of their own business while keeping in mind adverse actions that might be taken against them. If one went ham with a particular venue, they’ll not have regrets with the rewards they earned while those who were tiptoe-ing will probably wish they’d done more when they could if there is a sweep of both pigs and hogs.

I have learned and accepted that I can only control my own activities so might as well make calculated MS plans while keeping an eye on possible adverse actions. If I get shutdown, so be it.

See, the difference is you’ll be shut down whereas moderates like myself won’t. I’ve been in this “game” for over 3 years and I’ve yet to have an account closed.

Will hogs hurt it for the pigs? There’s no doubt the hogs will force negative changes faster that impact everyone.

To suggest people won’t have regrets about accounts being closed is in my opinion a bit short-sighted in the sense that we won’t really know the real impact for at least a year or two.

I definitely agree with and like what you wrote that MSers should do what they want as long as they understand the risks. The problem with this community over the years has been this groupthink where individuals feel they’re protected by the fact that everyone is doing it so they’re invincible. Bottom line, accept the risks and if your ok with that then do your thing but don’t get upset when banks push back.

Also, I’m happy Allian is doing this because they’re protecting the pigs and weeding out hogs that hurt their bottom line. As a pig I fully support this. That’s why I applaud push back in this situation.

HH don’t look at the long run and how being shut down impacts them negatively thereafter.

A hog is fatter sure, but they’ll be the ones led to the slaughter house long before those who didn’t try to stuff themselves in the short term.

I wonder how they’ll handle heavy hitting at Walmart, they can’t ban the entire store from earning 3% as that will impact their regular customers

I wonder the same. Based on the wording people are reporting on the letter (that their purchases did not match normal household spending patterns but rather business use), my bet is that heavy usage will trigger the same warning and/or a shutdown, even if you were buying merchandise. I gather their stance is that most folks aren’t buying $10,000 a week in Great Value trail mix and Coleman camp stoves. But we’ll see…

TBoston
Reply to  rick b

What’s also ironic about Alliant is they say right on the application page, “Exclusively designed for those spending $50,000+ a year on their card”

rick b
Reply to  TBoston

That is deeply ironic. How many normal people spend $50k per year on non-business expenses, who would bother with some low level card like Alliant

anthonyjh21
Reply to  rick b

Calling a Visa at 3% “low level” is mind boggling to me. What exactly are you expecting that’s better than 3%? I’d love to know what your idea of a baseline or “high” level card is.

It really sounds to me like you have an axe to grind.

rick b
Reply to  rick b

I meant someone who spends 50k+ a year on non-business expenses, probably is using something like Amex Platinum, etc.. and won’t dig around the dark corners of the internet for obscure credit union cards, and jump through Alliant’s many hoops to get one. Nothing against this card, but it’s not a bank/product many affluent shoppers would have.

anthonyjh21
Reply to  rick b

It sounds like you’re more in love with the idea of what an affluent card represents than you are about bottom line return.

You and many in this niche community completely overestimate both the value of miles and the percentage of high spenders who use Amex. One reason alone to not use amex for business or high spend is because Amex isn’t accepted as widely as Visa/MC. Moreover, many look at the utility of cash rewards higher than that of miles, and yes that goes for the affluent population as well.

When you use words like “dark corners” and “obscure” credit union then yeah, you do have something against Alliant. My guess is that you were denied and didn’t get through the “hoops.”

I think it’s fair to speculate that they didn’t expect people doing $50K+ per month when they wrote that sentence. Still a bummer.

This is a relatively new card. Didn’t take long for the HH to kill it.

USAA shut down their 2 1/2% card. Alliant is only one left. Hope it stays.