If you saw the title and thought, “Manufactured mileage running…is that what I’m doing at Office Max this week?”, you are not alone my friend. But are you doing it for airline status? This week we’ve got tips on how to get top-tier status for your credit card spend and why it makes more sense than flying to nowhere. See my thought process on which cards to keep/cancel, and more in this Frequent Miler week in review. Some say that mileage running is dead. With this quantitative analysis, Greg shows that in most scenarios, it sure is when it comes to Delta. See this post to find out why and how you can save yourself a day of flying nowhere for status, picking up your miles from the couch for less cost. 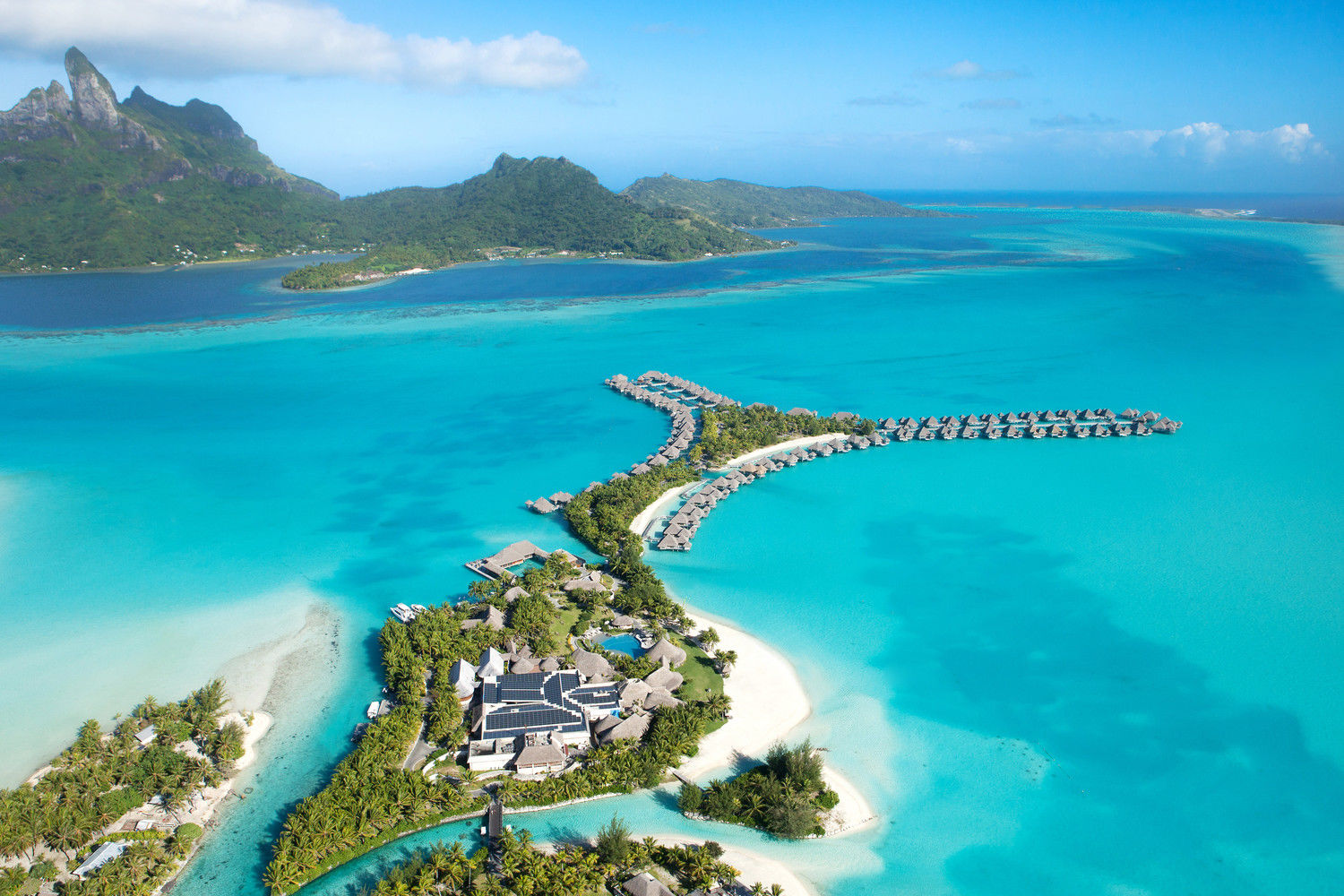 If, like me, you had started to lose faith in the possibility of booking your chosen formerly-off-the-chart Starwood property, take heart in my success: it can be done. To me, part of the joy in collecting and using points is enjoying places and experiences. From a safari in South Africa to the complicated history of Saipan to this luxury resort in French Polynesia, points and miles have brought me to places I never would have otherwise considered. Landing this place for 48K Marriott points per night may not be the greatest “cents-per-point” redemption I’ve ever made, but it certainly feels among the most outlandish.

Keep or cancel? Paring down a premium card collection Analyzing my ultra-premium card collection seemed easier than whittling down my collection of cards costing around a hundred bucks each in annual fees. In this post, I share thoughts on which cards are going to see their way out of my wallet by next anniversary, which you’ll have to pry out of my cold, dead hands and which I can’t seem to decide about.

How far can we push the Amex Offer once per cardmember rule? (Author Chat) Greg started an email discussion with Stephen & me about our thoughts on Amex Offers moving forward in the shadow of the Staples clawbacks. He ended up deciding to publish our email conversation – which I imagine doesn’t differ much from conversations many of us have been having about the future of Amex Offers. When the AT&T Access More card stopped earning 3x at Plastiq, I thought that the Alliant Cashback Visa would be a good move for 3% back the first year. When I found out the Ink Business Preferred was awarding 3x on all Plastiq payments, I moved to mostly using that card, thinking I had Alliant as a backup. Then personal Visas became a poor choice and 3x on the Ink card died. In the face of all that, Greg had written a post on the best options for Plastiq bill payments. In this post, he expands with a couple of cards he did not previously include.

How to manufacture Delta elite status 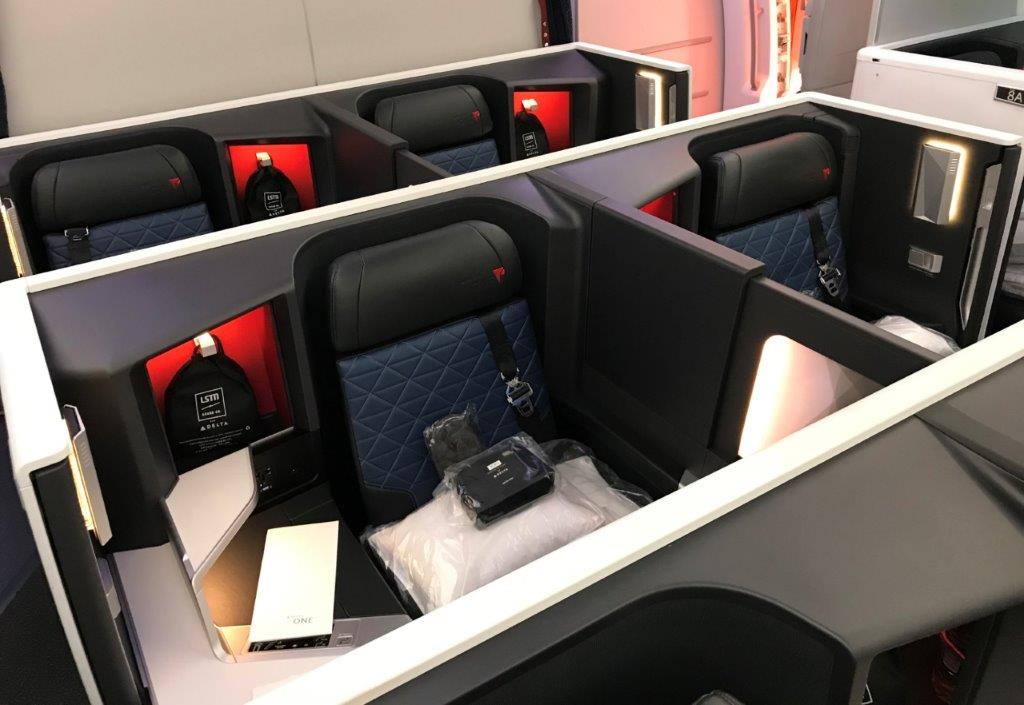 Elite status certainly has its benefits and Delta is unique in that you can manufacture elite status from the ground. In this post, Greg gives a much-needed update to the how-tos and lays out what you will get for your efforts. Since I rarely ever fly Delta (just flew them for the first time since circa 1986), I won’t be manufacturing status with them any time soon. But for those who fly Delta often, but not often enough to hit the requirements for top-tier status, this could be worthwhile. The best free nights in the Big Apple

A big thank you to Greg for that Ultra Premium spreadsheet. Very valuable and much appreciated. He put a lot of time into that and it shows.

For a spouse’s set of cards, do you suggest adding them to this sheet or creating a separate sheet? (I tried to add to this one but I think separate might be easier…)

One more thing: it’s great to have a listing of all the benefits of each card in one place. (This spreadsheet has it for airline purchases, more or less.) This is very useful when figuring out which card to use for a certain purchase. It’s something I will add to my versions of the sheets, as it is something that deserves a “value” too, IMO

Thanks! Yes I think that another copy is the best bet for a spouse

I just should just delete every time I see you mention Office Max as they NEVER have any of the items you mention. Waste of my time!

Strange to hear that. We’ve picked up GCs at Office Max literally every day this week. Does your store not carry any Mastercard gift cards?