Amazon is offering a deal that’s good enough on the Google Pixel 3a that I just ordered it for myself. Today you can get the Google Pixel 3a (only available in “Just Black” at the time of writing, but other colors may come back in stock) plus a $100 Amazon gift card for $349. If you are eligible for the latest round of the 20% discount when using 1 Amex Membership Rewards point (up to $50 off, which is scheduled to end on 1/31/20), you can get the phone and gift card for $299. I had been holding out on a new phone, but with the quality of the camera on this one, I can’t ignore it at this price.

I’ve noted many times how much I love the camera on the Pixel 3 XL that I bought during the crazy Google Fi deal back in 2018. When we eventually decided to keep that phone, I let my wife have it. I rarely bother taking pictures on my phone anymore because they just don’t look good at all by comparison, especially in dark / low-light / fast movement situations. The only time I use my phone is for wide-angle photos — I wish the Pixel phones would add that capability, but the the photos are so sharp that I feel like it’s hard to complain. All of these photos were taken on the Pixel 3 XL (which has the same camera as the 3a) and none of these were edited. 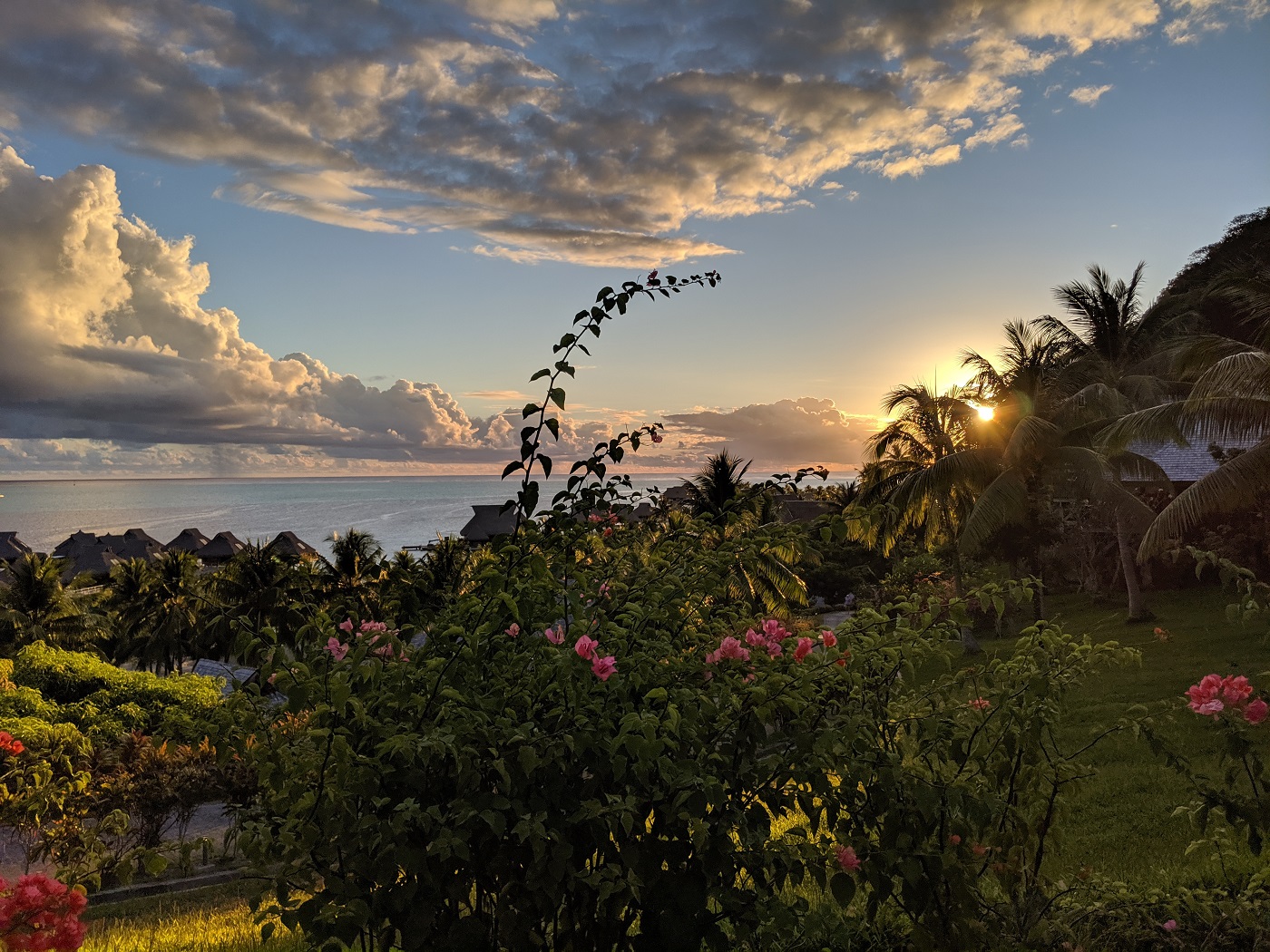 I noted in a recent Quick Deal post about the Google Pixel 4 that a key complaint I had with that newer model was with the lack of a headphone jack. I have bluetooth headphones, but sometimes they aren’t charged or I just want corded headphones because they are higher quality. A reader in the comments pointed out that the Pixel 3a has the same camera as the Pixel 3 or 3 XL and also has a headphone jack. That took care of one of my main objections to switching over to a Google phone.

The other reason I’ve been holding out on a new phone altogether is because T-Mobile recently debuted their new 5G service and I’ve been expecting an eventual glut of new phones with “5G” capability with promotions to match. While these Pixel 3a phones from Amazon are unlocked and should work on any of the major US carriers, I had figured it probably made sense to wait to buy a new phone because either the new T-Mobile 5G options would be too compelling to ignore (in my case, I’m frequently working off of my phone, so the faster the better) or the fact that everyone wants the latest tech would put enough pressure on prices of the non-5G phones as to make for a deal so compelling on those that I couldn’t help but choose to forgo the latest technology for a little while.

I don’t think it’s T-Mobile’s 5G that is causing the price pressure here, but whatever the reason for the squeeze, this is the kind of deal that is compelling enough to get me to buy now. We shop on Amazon all the time, so the $100 gift card is more or less worth cash value to me. I can guarantee that Amazon is going to get at least a hundred bucks out of me over the next month, so I can essentially look at it as getting a hundred bucks in free groceries or whatever along with my phone. That brings my net cost after the Amex Membership Rewards offer down to around $199. If T-Mobile launches some deal that I absolutely have to have 3 months from now, I feel decent that I will probably be able to get at least $150 out of this Pixel 3a, essentially turning it into a cheap rental (or maybe close to free if I’m lucky). If they don’t run an amazing deal on a 5G phone, I’ll be happy with an excellent camera on the Pixel 3a and more integrated experience (Greg has previously written about being deep in the Google ecosystem; in addition to the ways he notes being entrenched, we also have a Google Home and a couple of Minis in my household. We’ve remarked more than once how crazy it is that our son was saying “Google” before he was 2 years old!). My main computer now is a Google Chromebook (this one – our affiliate link — with which I am thrilled). I love the idea of being completely consumed in an ecosystem much less than this collection of products would have you think, but the convenience factor is high. You win, Google.

As noted above, these are unlocked and should work on any of the major US networks, so you should be able to put the phone on whichever service you have. An added bonus is that you know it should also work out seamlessly with Google Fi if you should want to go that route, whether domestically or for international travel. That’s a bonus for me as we did use Fi extensively on our last few international trips.

In my case, I paid with the Everyday Preferred because that card has kept both return protection and purchase protection in addition to the 1 additional year added to the warranty. I contemplated buying Amazon gift cards to earn additional rewards on the purchase, but in the end decided that between the great discount and some decent protections, it made sense for me to use the EDP.

The Pixel 3a is going to be a downgrade in size from my current phone, and I’m not yet sure how much I’ll love that — but at this price, I was convinced that it was worthwhile. 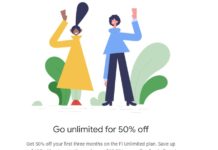