Well, color me surprised. If you’ve kept up on my posts about the Hertz and SAS promotion, you’ve seen that there have been a couple of stages:

And so the story seemed over. Hertz changed the terms just 13 days into the promotion. Who knows what other changes they could make in the six months before miles are scheduled to post? What would this change mean for those of us who have already rented? If I were a betting man, my money would have been on an uphill battle in getting anything credited come October.

But I’d have lost

Of course, I’m glad nobody took me up on that bet. About two hours ago, I got a notification on my phone from Award Wallet. I logged into SAS to see a nice surprise:

There they are! The 5,000 miles from my first rental. I expect the miles from my second rental won’t be too far behind. I’m very happy to see that Hertz/SAS honored the promotion as it was written despite the change in terms. That’s not at all what I expected and I am pleasantly surprised. That said, it still stinks that they changed the terms so quickly into the promotion and made no effort to communicate it. It would seem that at the very least, the right thing to do would have been to email SAS members and make them aware of the change (along with the intent to honor reservations already made).

What does this mean?

It’s hard to say. At the least, I’d say it means that if you already completed a rental, you’ll probably get your miles. If you’ve already reserved a 1-day rental but haven’t picked it up yet, it’s much harder to say. Since your rental will begin after the change in terms, it’s anybody’s guess as to whether or not you’ll get the miles…..unless, of course, your rental is for 3 days or more. I had only done two rentals so far, so I’m going to need at least one more rental to get any use out of these miles. Luckily, I do have a couple of situations where I’ll need a 3-day rental, so this might work out — if not quite as well as we’d hoped going in.

If you already have a 1-day reservation that you booked before the change in terms, we’d love to know how it works out for you if you are still picking up your rental. I picked up my first rental last Thursday and returned it Friday — the miles posted tonight (the following Thursday). Let us know your results. 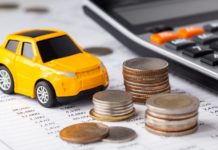 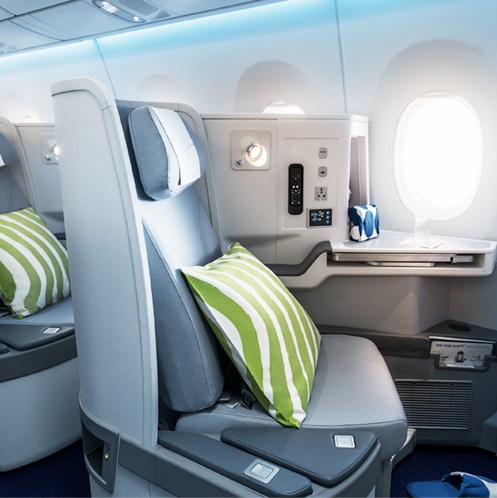 […] they eventually honored the miles from the bookings I made before the change in terms (See: Surprise! SAS miles from Hertz rental actually posted already) for a full recap. I expect this promotion would be honored as […]

[…] said, Frequent Miler also reports that he already received the bonus points for the 1-day rentals he completed before […]

Hertz is NOT honoring the deal for RESERVATIONS BEFORE the change with RENTAL DATES AFTER the change.

Went in for a rental that was made right when the deal came out (1 day minimum) with a rental date post-change (3 days minimum) and was told at the rental counter that Hertz would not be able to honor the code since it now requires a 3-day rental.

I was, however, able to talk them into refunding my $ on the prepaid rental and cancelling it altogether based on the fact that the deal was valid at the time I booked it. YMMV.