It’s real!  For years now, I’ve been applying for Amex cards and hadn’t ever seen the popup that tells you that you’re not eligible for an Amex welcome bonus.  In fact, in 2018, I tried to get the popup on purpose so that I could get a screen grab for the blog.  I picked a card that I had before and so shouldn’t have been eligible for the welcome bonus (the SPG card — now Marriott Bonvoy), and applied.  Not only did I not get the popup, but I was instantly approved.  Figuring that was just a one time fluke, I tried again with the SPG Business card (now Marriott Bonvoy Business) and it happened again! No popup and instant approval.  Later, I earned the welcome bonus on both cards.

In the 2+ years since my double SPG win, I still haven’t seen the popup with any of my card applications or those for my wife or son.  Until now.  I was worried that the awesome Amex Platinum 100K + 10X offer would end soon (we have no idea how long it will last), so I decided that my wife should apply.

As I explained in my post, Bending Amex’s Lifetime Rule, my wife and I had each had the Platinum card before:

Despite my having had the card before, I was approved for a new Platinum card and earned the 100K + 10X bonus.  Now, my wife tried the same, but nope: pop-up happened!  We cancelled the application and went on with our day.

Obviously I knew that the popup was a real thing, but it was still a surprise to finally see it after all this time.  I now know that my family isn’t immune to the popup.  But maybe I am for some reason?  Time will tell… 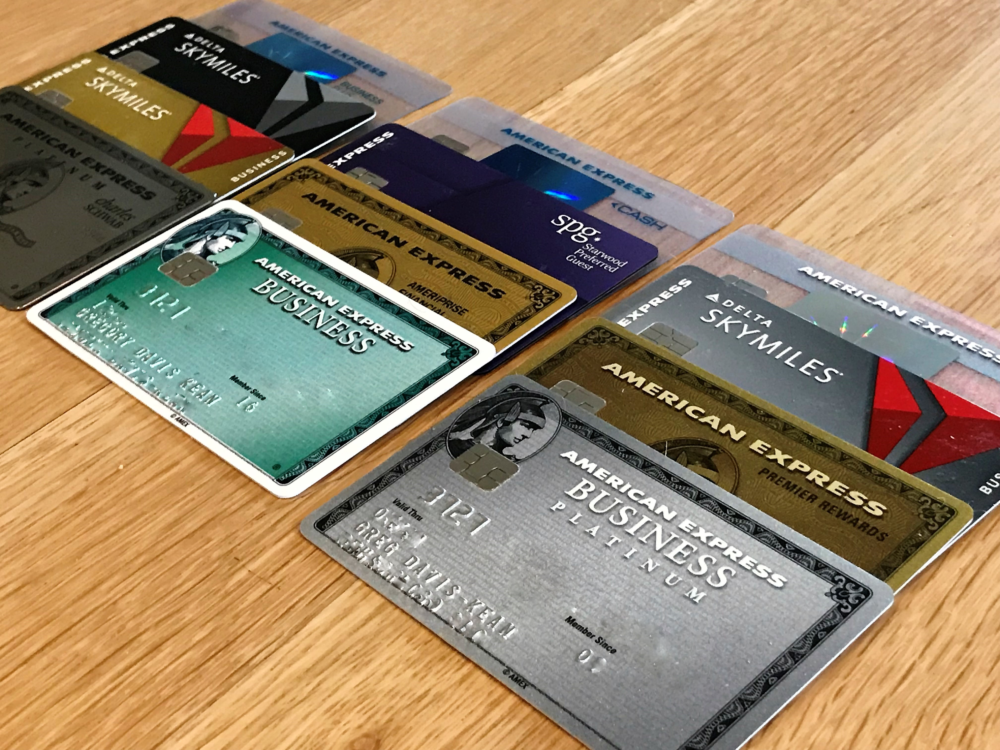