This week on Frequent Miler on the Air, we discussed a number of timely topics including Delta devaluations & sweet spots, laundering money (orders), hopping on the Hyatt mattress run before its too late, thoughts on planning out your Marriott mattress run, VPNs and Google Fi and more. Watch or listen to the latest episode below or download it from your favorite podcast platform and read on for more of this week at Frequent Miler.

Delta Miles are Worth Less (On my mind)

It’s safe to say that Greg read the mind of just about everyone in the miles & points community when he thought about the fact that Delta miles are worth less than they once were. Ever the (Delta) optimist, Greg manages to spin this into a “it’s not that bad though” argument. He goes on to make a side argument that spending on his Delta credit cards is justified because “it was never about the miles”. I read that sentence and thought, “Of course it wasn’t!“. The problem with spending for Delta elite status is that the spend required for elite status comes at an increased opportunity cost as miles decrease in value. Truth be told, I forgot to roast Greg about this during FM on the Air: his $250K Delta Diamond spend could earn more than $6500 cash back on the Bank of America Premium Rewards card with Platinum Honors, which I know he has. The miles he earns are surely worth something and so are the soft perks of elite status, but not even The Motley Fool sells a $6500-per-year subscription. With Delta dropping two devaluations in the space of less than 4 months, buying that subscription seems increasingly questionable. You’ve gotta really value those GUCs…. Of course, despite the roasting I just gave Greg over the value of Delta miles, the truth is that he’s right that they aren’t worthless. In this post, Greg lays out the best uses of Delta miles and shows that one can still easily get 2c per mile in some cases and certainly still north of 1c per mile in most cases. During Frequent Miler on the Air, Greg argues that this makes Delta miles more Southwest-like and it seems that they are indeed closer to the Southwest of the international skies when it comes to award pricing.

If I had a penny for each time a I’ve told a friend about something that would be considered very “normal” in our hobby and gotten a response that said, “that sounds too good to be true”, I’d have a lot more pennies. Now and then, I come across similar comments on deals here at the blog – including over a recent deal that didn’t even seem that spectacular to me. That specific deal has since been pulled, which gives me what the ending of the title sentence should have been all along — “If it sounds too good to be true, it probably won’t last for long.” The moral of the story: don’t miss the next deal that’s too good to last. 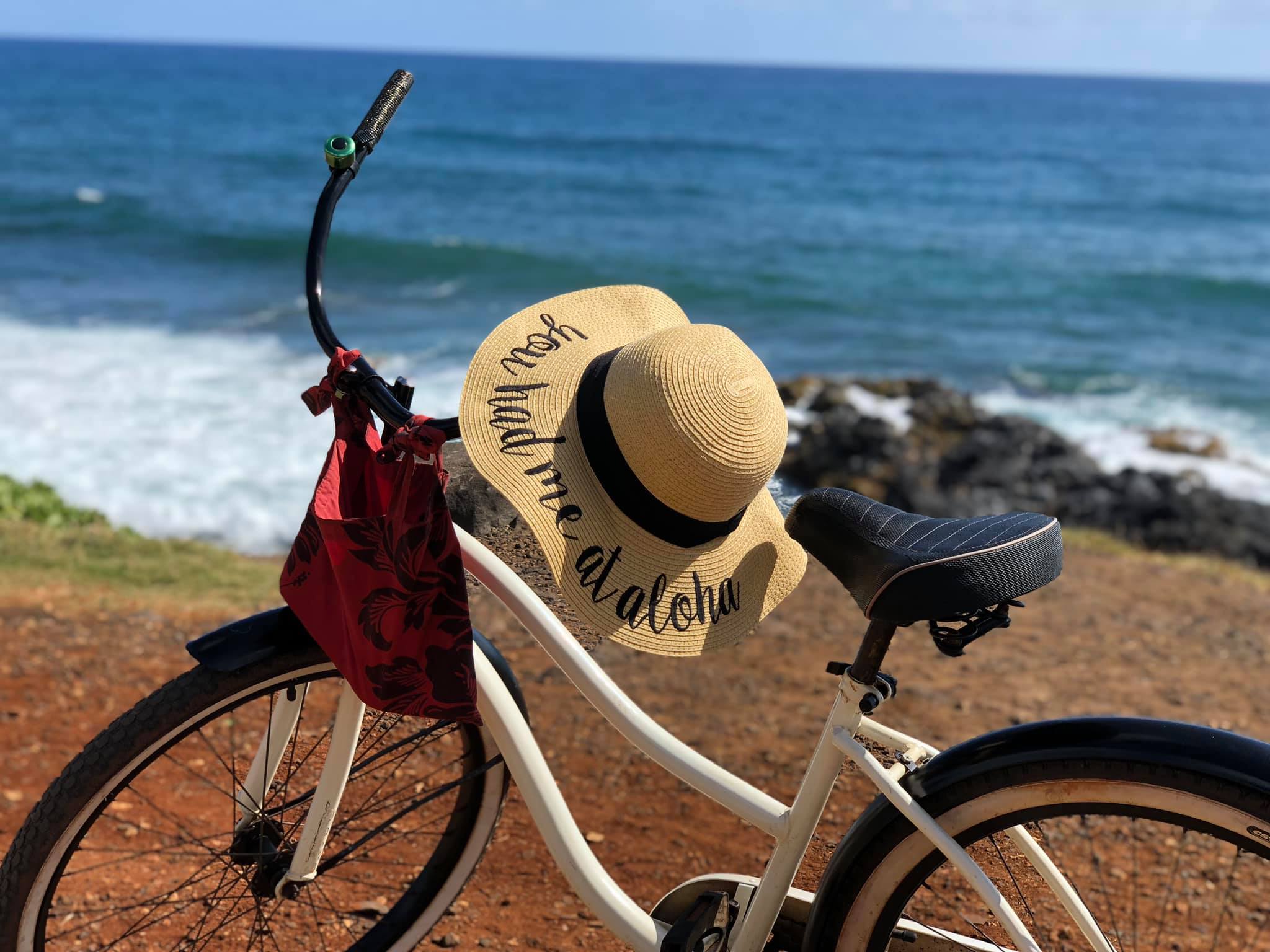 SeatSpy has developed a really cool tool for those of us who are flexible about when we can schedule travel. That’s because you can see an entire year of availability on a nonstop route at a quick glance. Now that they’ve added United, I am truly excited given some of the sweet spot opportunities to book United at a deep discount between Turkish Miles & Smiles, ANA, and other Star Alliance carriers. Finding a year of saver award space at the click of a button is fantastic. If you need a primer on how SeatSpy works and/or want to see it in action with other airlines, see: SeatSpy: An awesome tool for finding non-stop awards (now includes AA & United). Betterment and Ellevest are offering “cash back” debit cards that are really just Dosh built-in. Stephen Pepper had reason to think that perhaps they could be stacked with Dosh, but alas it wasn’t meant to be. The good news is that he did still find stacking opportunity and an important find about how RCLON-powered card-linked offers work that might make you re-think how you sync. I took my first steps toward planning for our Passing the GUC trip and I was disappointed to find that it is going to be much harder than I anticipated to find availability to use the global upgrade certificates the way I’d envisioned. I had hoped that an Expert Flyer subscription would be the key tool I’d need, but it turns out that I am in for a lot of old fashioned back-and-forth with Delta when I figure out where I’d like to go.

Which 40 Night Hyatt Milestone Reward should I pick?

That’s it for this week at Frequent Miler. Don’t forget to keep an eye on updates for this week’s last chance deals.