Fans of United Mileage Plus miles take note: the welcome bonuses on the United Gateway, United Mileage Plus Explorer, and United Club Infinite cards all increased this week. While I wouldn’t prioritize a United card over other current opportunities for a points bonanza, those who are under 5/24 and can put the ancillary benefits to use would obviously do better to open under an increased offer. 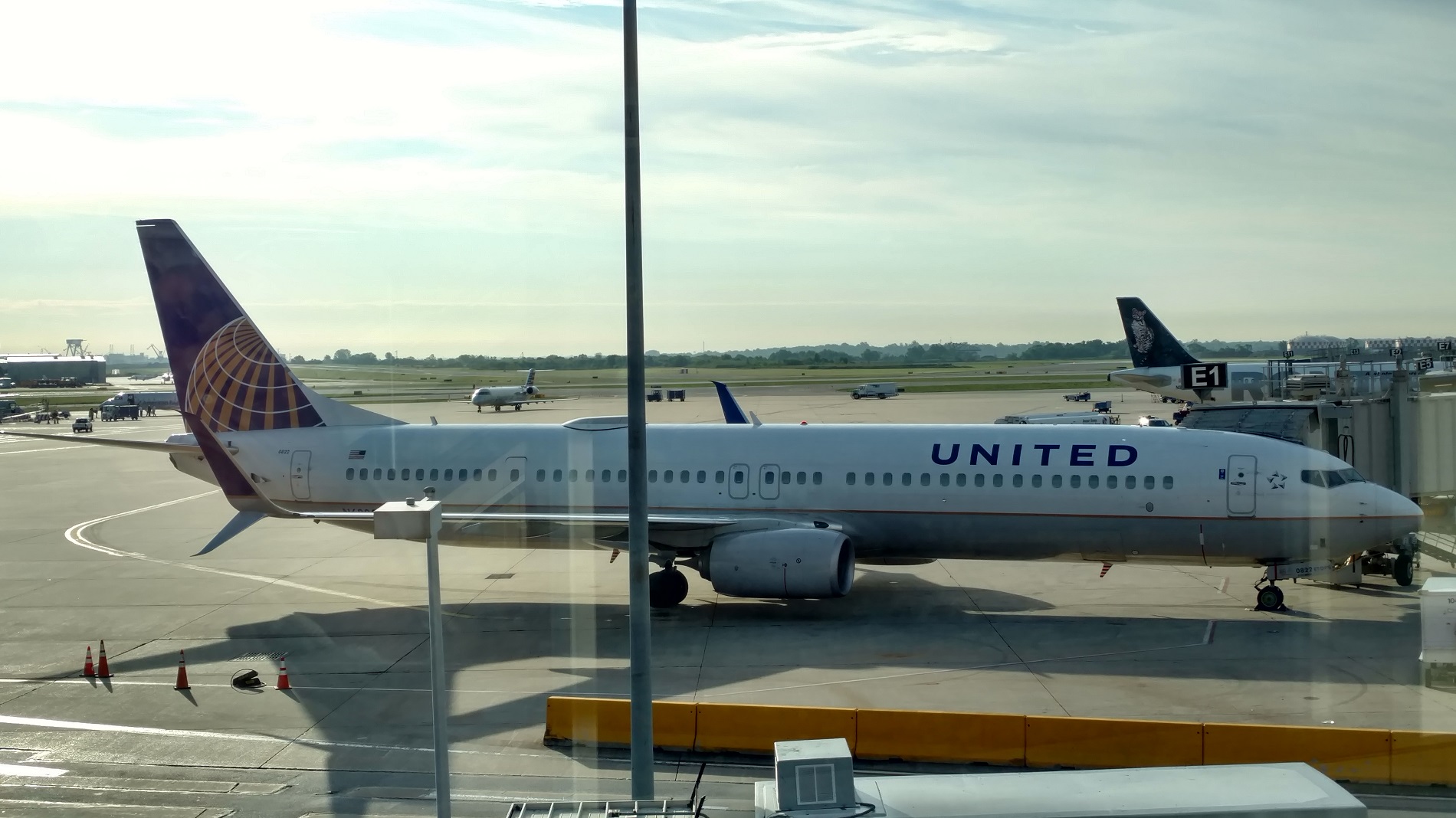 The Gateway card isn’t something I recommend applying for — it makes a good option for a downgrade in future years to keep access to expanded award availability, but it isn’t worth tying up a 5/24 slot otherwise.

The United Mileage Plus Explorer might make sense for some who fly United enough to get good value out of the free checked bags (but who don’t fly often enough to have elite status to get them for free already) and the two annual United Club passes or for those who already have a United business card and are looking for the annual 5K bonus miles for having a business and consumer United card.

On the other hand, I think the United Quest card offers better long-term value. Thar card doesn’t currently have an increased offer, but even at its standard 80K after $5K in purchases I would be more tempted to go with the Quest if you’re not put off by investing in the first-year fee on that card. Better yet, wait for an increased offer on that card at some point.

The United Club Infinite offer is a great offer if you value United Club membership since the card’s annual fee covers that for you and you also get a six-figure bonus worth of miles after required spend. If the club lounge membership isn’t important to you, it might be worth seeing if your local Chase branch still have access to the 100K in-branch offer on the Chase Sapphire Preferred. While the online version of that offer expired, it may still be available in-branch in some locations. That would give you 100K points that could be transferred to United or held until more useful with other redemptions (though keep in mind that the Sapphire cards have a different set of rules — in addition to the Chase 5/24 rule, you can not have earned a welcome bonus on a Sapphire card within the previous 48 months rather than the 24-month restriction on the United cards).

Overall, I can’t get very excited about airline credit card offers in an era of monster transferable point bonuses like the Capital One Venture X or the Resy offer on the Amex Platinum card, but I recognize that there is some utility in an airline card for those who can leverage the side benefits. If that’s you, it makes some sense to go after them while offers are increased. I’m not 100% sure (too lazy to dig through all the terms), but this link for United Explorer includes 10k additional miles after $6k of total spend in 6 months, and I couldn’t find it in your link:

Based on Jags comment below, I think the Infinite card is better for someone considering any of these, but thought I’d point that out.