As you can see in the screen shot above, there are now three Radisson properties in Manhattan:

All three are in Radisson’s top tier, which means they cost 70,000 points per night for an award stay. That won’t always be a good deal. For example, I looked up a random Wednesday night in January (when room rates tend to be quite low in New York City). Sure enough, all three of these properties were pretty cheap: Of course, those cheapest rates are nonrefundable and don’t include tax — unlike an award stay. During more popular time periods, you might find these a better value on points.

From my perspective, this is particularly good news because I’ve been spending on my Radisson Rewards Visa Signature card. One of the benefits introduced to that card last year is that you earn a free night certificate (that is only valid in the US) for each $10K in purchases made on the card, up to $30K in purchases (good for three free nights). While there aren’t a ton of amazing uses for the certs, I’ll be happy knowing that at minimum I’ll get three free nights in New York City (I visit at least a couple of times each year). For most people, these likely won’t be a compelling value, but I’d rather see three new Manhattan properties than none in Manhattan as we saw earlier this year. […] I’ve written before about the Radisson card and why I like it despite the fact that I do not love Radisson hotels or the Radisson Rewards program. In short, the card offers a very reasonable return at 5x everywhere (10x at Radisson properties) and a free night within the US for each $10K spent during your cardmember year (up to $30K). Further, it offers 40K points at anniversary each year, which offsets the $75 annual fee in my opinion (I’d much rather have points, which do not expire and can be combined with your other points for the redemption you want, than an annual free night certificate limited to a specific category). If you opened it now and spent $10K the first year and kept it open past the anniversary, you’d end up with a free night certificate valid at any property in the US and 210K points (120K from this new cardmember bonus, 50K from spending $10K on the card at 5x, and 40K from the anniversary points). For the cost of two annual fees ($75 this year and $75 at anniversary), you could have up to 4 nights at one of the few top-tier US properties (or use the cert for a night in the US and the points as you see fit). That seems like a reasonable enough offer, especially now that Radisson once again has properties in Manhattan. […]

I am not sure why Radisson Wall Street considered new as it been around for a while.

We stayed at Radisson Wall Street in October in Studio Suite-Queen Bed room for 105k Radisson points. One of the “best” they have and it was a dump. Entire property is rundown and in desperate need of remodeling. Can’t even compare that to Radisson property in Rome that cost me same 105k point.

Personally, I am done with Radisson. Used-up my Radisson points and closed credit card.

I am definitely happy that they added three Manhattan options this year! With the Hilton, Hyatt or Marriott cards, you cannot spend $10K and get enough points for 1 night in Manhattan. With Radisson, you get 1 free night (provided there is availability) plus 50K additional points. Not bad!

For reference, the Times Square location is a new build. The other two are conversions of former Club Quarters. The Midtown/Fifth Avenue physical location is great; the TripAdvisor are less than positive about the actual facilities.

There was a Country Inn in Long Island City, Queens, just one subway stop across the river from Manhattan and near an express train to the US Open tennis facility and the Mets stadium. I stayed there two years in a row as recently, I believe, as last year, but that second time I contracted bedbugs. Perhaps that’s why it’s no longer part of their portfolio?

Its called County Inn-a play on words…..BTW I stayed there once and breakfast included powdered eggs and Tang

“free night certificate (that is only valid in the US) for each $10K ” — good for what category/points stay?

Each $10K spend gets one free night at any category within the US only. Certs are awarded after anniversary (about 2 months after paying the annual fee if I remember correctly). The nice thing is that the certs are uncapped, so you can use them at 70K point properties. The bad thing is that there aren’t many nice Radisson properties in the US. But three options in NYC helps. 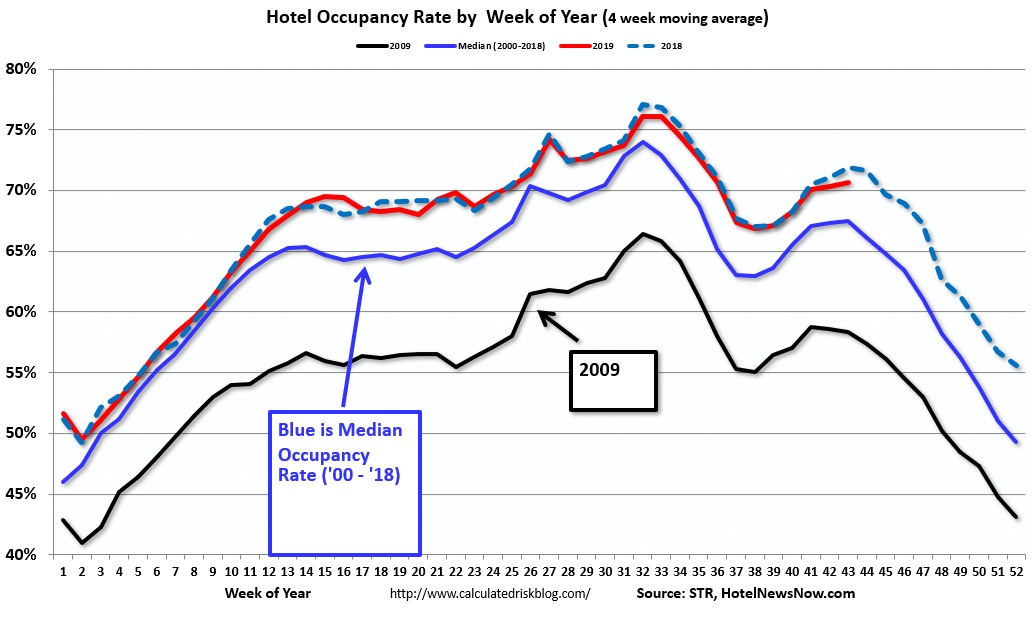 Yup. I noted in the post that rates are always low in NYC in January. I thought that made for a good example since that’s about the poorest value.