This week around the web, we have a good reminder to check those off-the-charts reservations lest you get nailed with a hefty fee for being arriving late, a nice little NYC ride share hack, a creative find from Travel is Free, trouble for some who took part in the Google Fi promo, and more. Read on for our weekend recap.

You Could Be Charged $2,800+ Per Night If You Cancel A Points Stay While I guess it’s not news that hotels have cancellation policies, Ben at One Mile at a Time highlights just how punitive Marriott can be — even when something that’s out of your control, like a flight cancellation, delays your arrival. Being on the hook for thousands rather than just being out your points seems completely unreasonable. If the hotel was willing to accept your Marriott points as payment for the room if you arrived on time, why do they demand cash instead if you don’t present yourself on Day 1? I’ll tell you why: because they can. I can’t imagine another reasonable explanation, nor is there anything remotely customer friendly about it. And that’s not even Ben’s point in this post, but rather he’s pointing out the fact that this policy is not clearly disclosed at any point during the booking process. In fact, I had to search for the follow-up email to find out that I’d be on the hook for $1400+ if I were to arrive late for my reservation in Bora Bora…which certainly gave me pause.

JFK To Manhattan: Quick Hack To Uber Rides For Less Many New Yorkers have probably discovered this hack, but if you’re visiting the city you can save on your ride to Manhattan by simple hopping the air train to Jamaica station. Point Me to the Plane reveals this trick and runs the numbers, which provide a clear savings over picking up a ride at the airport if you’ve got a little extra time to spare and aren’t carrying much luggage.

Techniques, Tricks & “Hacks” I Used to Save Almost 90% On My Upcoming Luxury Car Rental 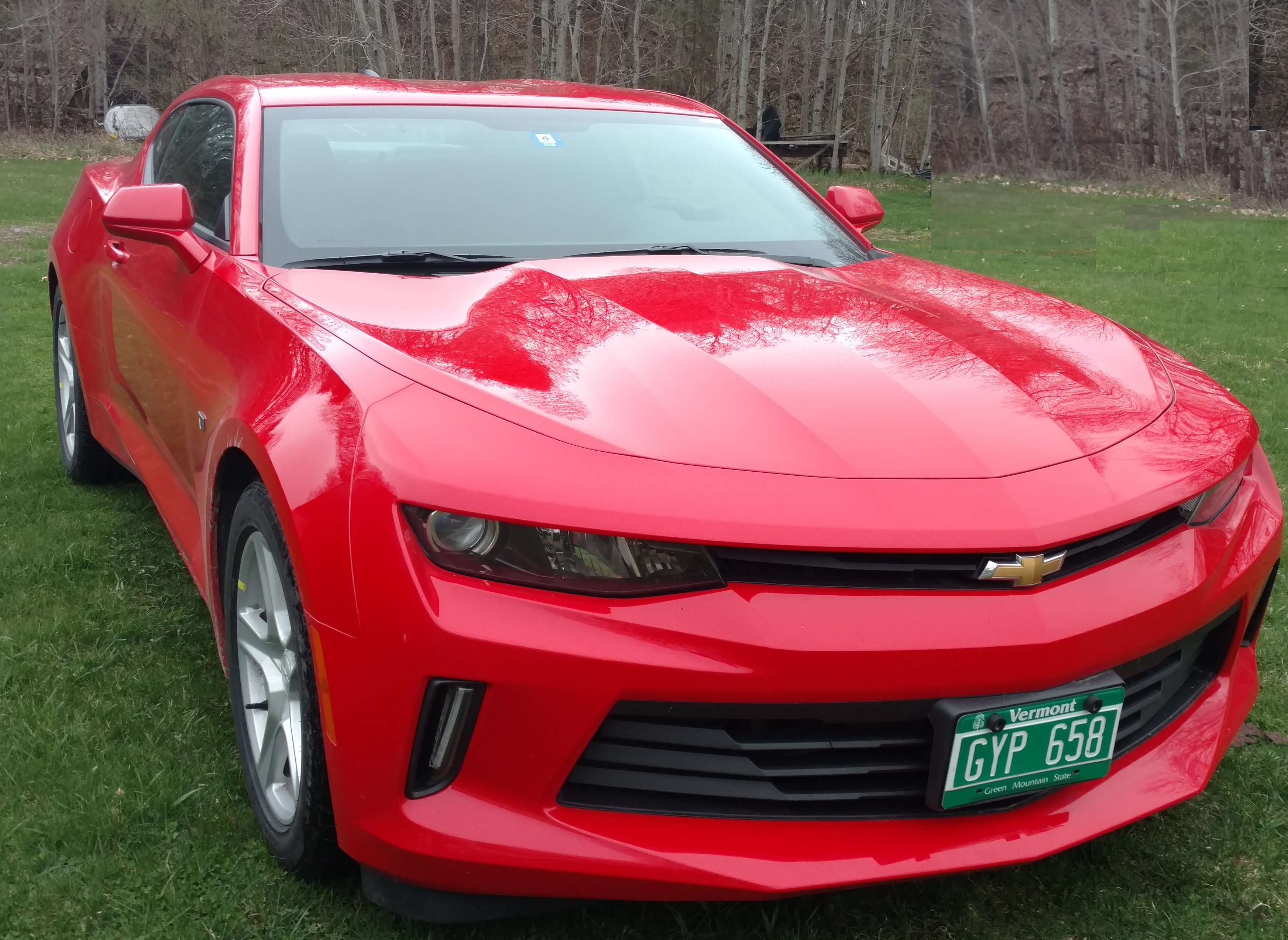 I’ve had National Executive status for years courtesy of my Amex Business Platinum card. My wife took Amex up on the Executive Elite offer and has since earned both “One Two Free” coupons and a traditional free rental day based on rental activity. While I’ve used plenty of the “One Two Free” coupons before, I definitely hadn’t known that using the traditional free rental day as an Executive Elite member gives you access to most car classes above full-size. That’s a tip I’m going to hold onto for the next time I need an Escalade. Google ran a crazy promo last November, offering travel gift cards equal to the purchase price of a phone for existing customers and for those porting in a number from another carrier that had been active for a minimum period of time. Here, Doctor of Credit reports that some people are being denied the gift card. It looks like most of these reports are from those who ported in Google Voice numbers. I said at the time that I expected Google Voice ports would not work since the terms clearly required new customers to port in a number from another carrier that had been active since before August 28, 2018. Google Voice isn’t a “carrier”, so I wasn’t altogether surprised to hear they have denied people based on this. However, some people who ported a Google Voice number have received their gift cards, which makes this more perplexing. Maybe it has something to do with whether your number was originally a Google Fi number or was originally a carrier-associated number? I hope that those hanging in the balance find some resolution, but if you’re still waiting on a gift card it is worth following the developments here. Travel is Free is back. In a return to full-time blogging, Drew has drawn up a creative way to get to Asia cheaply — and yet another reason to keep pulling my Capital One Venture card out of my pocket. If you had told me a year ago that I’d be using my Venture card for most unbonused spend or that Travel is Free would give me another good reason to do so, I probably wouldn’t have believed either of those things. All that said, this post is more theoretical than practically tested. I probably won’t be putting this one into action any time soon, but I’d love to hear the results if anyone does.

No, Delta Hasn’t Raised the Saver Business Class Award Levels to Europe, AND The Best Value About Every Delta Flash Sale Is in the Routes It DOESN’T Advertise News flash: Delta SkyMiles aren’t as bad as some would have you believe. Of course, sometimes they suck. All airline mileage currencies do something. Don’t use them when the value is bad. But this post from Lazy Traveler’s Handbook shows just how good they can be sometimes. In a presentation I’ve given on ways to bag a bargain (on anything), one of the key tips I highlight is this: you have to look where others aren’t. Andy highlights how true that is with Delta, as some of the best deals aren’t those advertised in the flash sales. Nick, we are headed to the St.Regis Bora Bora next year and My confirmation email clearly states the 30 day no penalty cancelation window but does not specify what the penalty will be. When I look at the reservation inside the app, it says that the penalty is 2 nights room cost plus tax. As said, that is incredibly customer unfriendly.

My question is whether you think that the travel insurance provided by holding this reservation with my Chase Sapphire Reserve card would cover such a large penalty if there was a legitimate reason to not make the trip within those 30 days?

I think that answer is yes, IF i had paid for this trip using the card. However, there are no charges to the card as the trip is paid with points. It is only on file for Marriott. I suspect the first time Chase would see a charge is if this penalty were enforced.

It’s not as clear as I’d like it to be for exactly the reasons you’re stating.

Here’s what the coverage says about paying for the trip:

I have a Ritz card. How do they determine I earned the Marriott points for this trip with that card vs my other Marriott cards? It’s ambiguous and open to interpretation at best.

One thought I’ve had is to perhaps arrange to make a large deposit with the hotel on my CSR or Ritz card. If I were to cancel, they’d keep it…. Maybe that would make me more likely to prevail in a claim that I’d paid with my card? Still murky.

Nick
I always get AIG travel ins. but pay about 1/2 the time with Award points will that cover it ?? I get it reality for medical I don’t want a $100k foreign bill .
CHEERs

That’s definitely an interesting idea that would probably be worth it as right now it seems far from certain to say I have a claim. I suppose the other option is to buy travel insurance, but who wants to do that?!

I hope this will become a well discussed topic in the blogosphere. I suspect there will be a lot of interest to determine how to best mitigate our risk, and also to motivate some change against this ridiculous policy. We are definitely not alone in this situation…

MH
The one I like the best is I booked a Non-Refundable room which was 20% less Fine . So I didn’t show after 24 hrs they canceled the 4 nites then re rented the room .This was a few years ago I didn’t care but something happens they TAKE ALL THE MONEY ..
CHEERs