In this week’s Frequent Miler week in review around the web, we have a surprising story about buying an invalid ticket from a major airline, a method for maximizing your MPMs on an Aeroplan ticket to build your own regional hopper, caution lights on Walmart, and more. Read on for the weekend recap.

Fifth Freedom Flights: The Day United Left Me Stranded With An Illegal Ticket Technology is awesome. Just the other day, my wife and I were talking about how her grandfather used to travel across the US doing trail rides on a horse — no GPS to re-calculate on a wrong turn, no plane tickets for five bucks and some miles, no hotel booking engines, etc — and how comparatively easy it is today for us to buy a ticket to anywhere in the world and go on a moment’s notice. At least, it’s usually pretty easy. Unless the airline sells you an illegal ticket and strands you on a remote island in the Indian Ocean saying, “Sorry ’bout that. We’ll just give you your miles and money back. Have a nice day!”. See this post from Ryan at Miles to Memories (and especially his link within to a list of valid fifth freedom flights) so you don’t end up in the same boat. And check that list of valid flights: there are some incredibly cheap fifth freedom flights out there just waiting to help you connect the dots on your next trip. 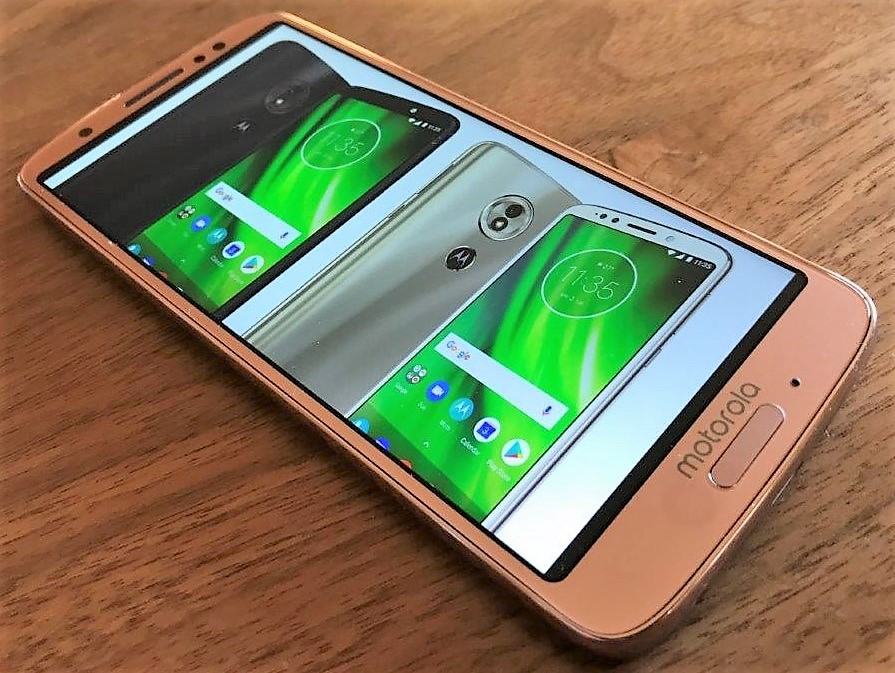 We’ve written quite a bit about Google Fi, and it’s an awesome tool for international travel. Indeed, when Greg, Stephen, and I go our separate ways to hop around the globe on our #40KFaraway challenge in a little over a week, Google Fi will probably be the main means of staying in touch and live Tweeting / Instagramming / Facebooking our adventures. However, as a domestic cell phone carrier, I know I can at least speak for Greg and I in saying that we are underwhelmed. I think it’s safe to say that Greg misses the expanded coverage of AT&T and I’ve been frustrated when standing outside a shopping mall where my T-Mobile phone has a full signal and yet my Google Fi phone (the Pixel 3 XL) has nothing (despite using T-Mobile as one of its networks). This post from Android Police explains why we’ll probably never be satisfied with Fi: at the end of the day, it’s just another MVNO (mobile virtual network operator). 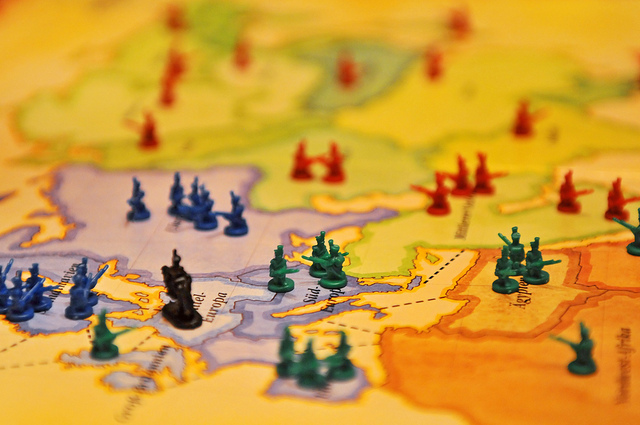 This post from Prince of Travel is a fantastic example of thinking outside the box and maximizing your mileage. In fact, I spent half of this post kicking myself for not thinking of this trick to stretch out MPM when a trip I needed wouldn’t price this summer (I ended up paying for Ryanair when the itinerary I wanted priced out at less than a hundred miles over the MPM. Doh!). Read this post and file it away for a rainy day. Then make it rain connections. 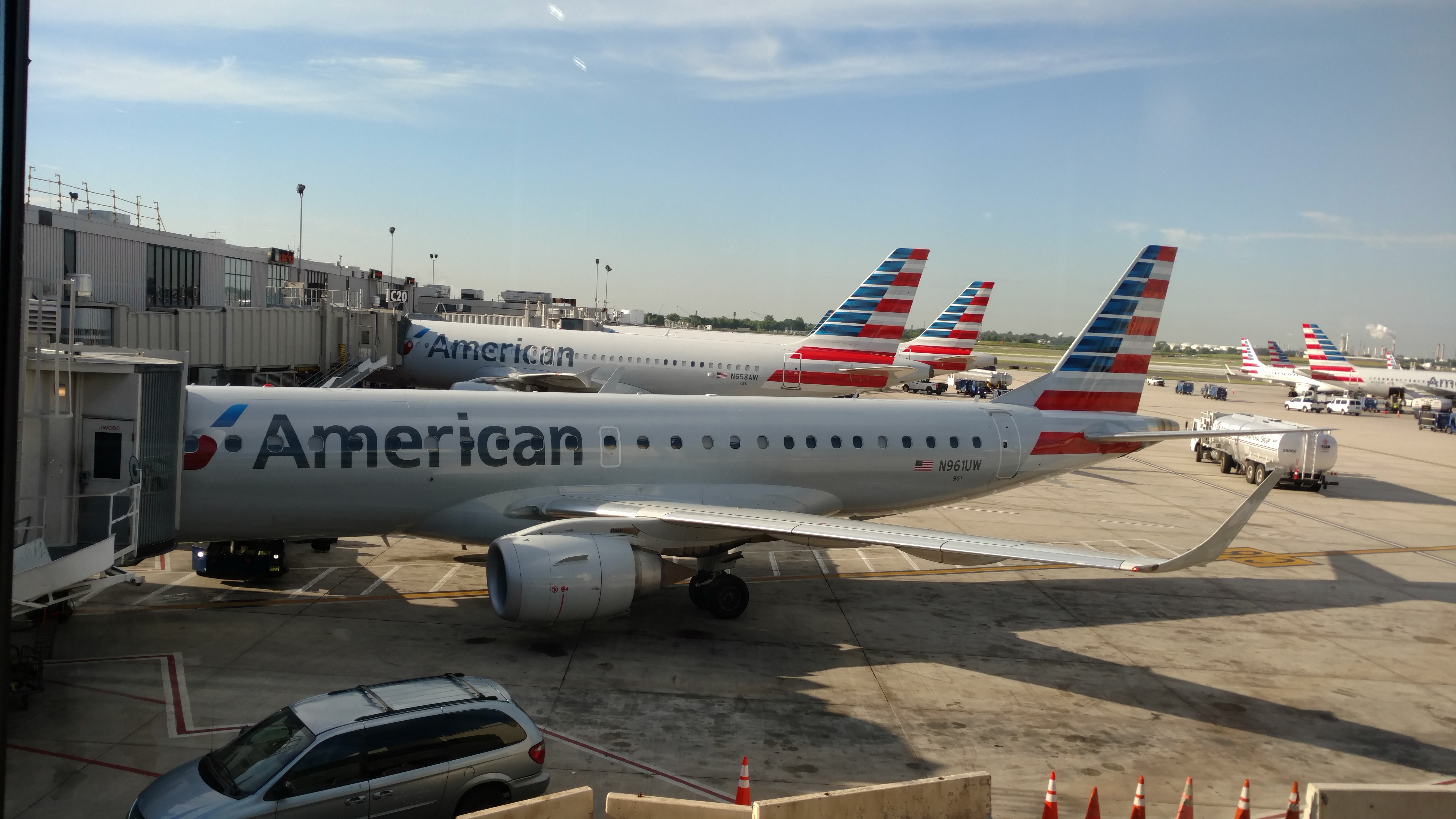 Welcome to the ranks of airline free agents to Ben at One Mile at a Time. I have to admit that I have enjoyed airline elite status during the brief periods when I’ve had it (always because of some sort of match), but I think it is telling that even the most prolific fliers among us (e.g. people like Ben) are questioning the value of airline loyalty. If you’re flying on someone else’s dime and they allow you the freedom to choose an airline based on loyalty, have at it and enjoy a perk that I imagine is a form of compensation for the time spent away from home. I like things like flying up front and lounge access (which I often enjoy when using my miles and points), but when I’m choosing with my dollar and cents, airline loyalty just doesn’t make sense. I’ll take the best option that meets my needs in terms of price / schedule / comfort (usually in that order).

Walmart Moneygram shuts me down for buying money orders This post from Vinh at Miles per Day echoes reports that have been trickling in over the past week or two: Walmart / Moneygram is shutting down those who are doing heavy volume in money orders. Back when Walmart instituted its speed limit of $4K per day and began requiring a driver’s license for transactions over $1K and a social security number for those over $3K, I said that I was wary of buying anything that required ID. That wasn’t because we’re doing anything wrong but rather because I figured that was a way to track and ban. It took a while before the reports began coming in more steadily, but it seems that’s just what is happening. Moral of the story: stay under a grand at a time at Walmart and look for other places to liquidate or recruit help. Meh, none of the supposed money order shut down reports involve heavy hitters. I suspect there are other issues that are causing the problems. Know plenty of people doing $8+K/day, day in, day out. The reports are from those doing low to middling volume.

that’s kind of impression I’m getting as well. I’m somewhere in the middle and reading about shut downs from people doing much less makes me wonder if they got flagged for other reasons.

The emails I’ve received have been from people doing $4K per day. One was from someone who I’ve met and would imagine would include other mitigating factors if he saw any. Vinh (from Miles per Day) is usually pretty up front about what he thinks he did wrong and he doesn’t mention anything other than buying $4K a couple of times per week. I’m not sure why some are skating through without an issue and others aren’t, but obviously having your personal info in the system creates a risk that you’ll be shut out. One could take the approach to enjoy it while it lasts and back off to $1K once you get the ban, but I’m not comfortable getting a ban based on DL # / SSN as that’s not like an email address that can just get replaced easily and at no expense. There are other outlets — not worth exposing myself to a ban for the still relatively small increase in bandwidth.

Maybe I’m ultra conservative, but years ago I got banned by Straight Talk (I was going through a portal to buy a free phone + service card and then reselling the phones to get my service cards for nearly nothing). I had also been buying them from Walmart.com and when ST banned me, Walmart banned me as well from ordering anything at all from Walmart.com for a couple of years. Obviously there was some sharing of info there — so I’m wary of getting an SSN-based ban from Moneygram.

Nick, the interwebs would light up like 4th of July if bans were widespread. From what I’ve read, it’s only a few people (2 or 3) who did minor volume who claim they’re banned (I’m dubious it has anything to do with the – relatively small – amount of MOs they were buying). MoneyGram has no incentive to ban people if they are following T&Cs – $4K a few times a week is small potatoes and nowhere close to those doing $8+K/day they allow.

As for giving out your SSN, does it really matter? Between all the commercial websites (banks, credit agencies etc) and govt agencies (IRS) that have been hacked, or the blatant illegal snooping by the NSA et al, none of your info is private or safe. I work on the assumption every card and every bit of personal info has already been hacked. I monitor my accounts on a daily basis.

You misunderstood my concern with being banned based on SSN. Have you heard of The Retail Equation? For those who haven’t, it’s an entity that tracks return behavior for a number of stores. Let’s say you make a few returns at Store A and then a few returns at Store B and a few returns at Store C (ignore whether or not that’s excessive since it isn’t relevant here). Then you go to Store D to make a different return. They take your license, but when they put it into the computer, TRE tells them that you’re exhibiting excessive return behavior and Store D tells you they can’t accept a return from you. There’s a lot more to it, but that’s the general idea as to how TRE works. Getting banned based on DL# would be a pain. Sure, you could probably get a new DL, but it won’t be cheap or without hassle.

But MG is collecting a number you can’t easily change / wouldn’t want to necessarily change. I’m not looking to have trouble opening a bank account or getting approved for a CC in the future because MG decides it would like to monetize its DB of potentially risky customers. Am I being overly conservative? Perhaps. I’m OK with that.

Nick, if getting on a $hitlist which subsequently would be shared among institutions is your primary concern here, then you should also worry about churning credit cards or excessive deposits into bank accounts because they too can shut you down and share that with other institutions. There are plenty of DPs however, but I’ll speak from my personal experience, that being shut down by at least two CC issuers did not affect my ability to open other CCs suggesting that that kind of $hitlist either does not exist or is not shared (at least yet). Unless you want to believe that MoneyGram is an exception here, then you have a point, but I’m not aware of any supporting evidence why that would be the case.