The pre-approval tool is effectively a Card Match that is specific to Capital One. It’s used to micro-target segments of folks for specific cards, the idea being that it allows you to see what you’d be approved for before putting in an actual application. You enter your information in the tool, after which it does a soft pull and then lets you know whether or not you’re pre-approved for any C1 products. Using the tool has no effect on your credit score. Nick found that it wasn’t actually terribly accurate in predicting what you will and won’t be approved for, however.

You can find the pre-approval tool here. No one on the FM team was able to make either offer appear for ourselves or our player 2’s. 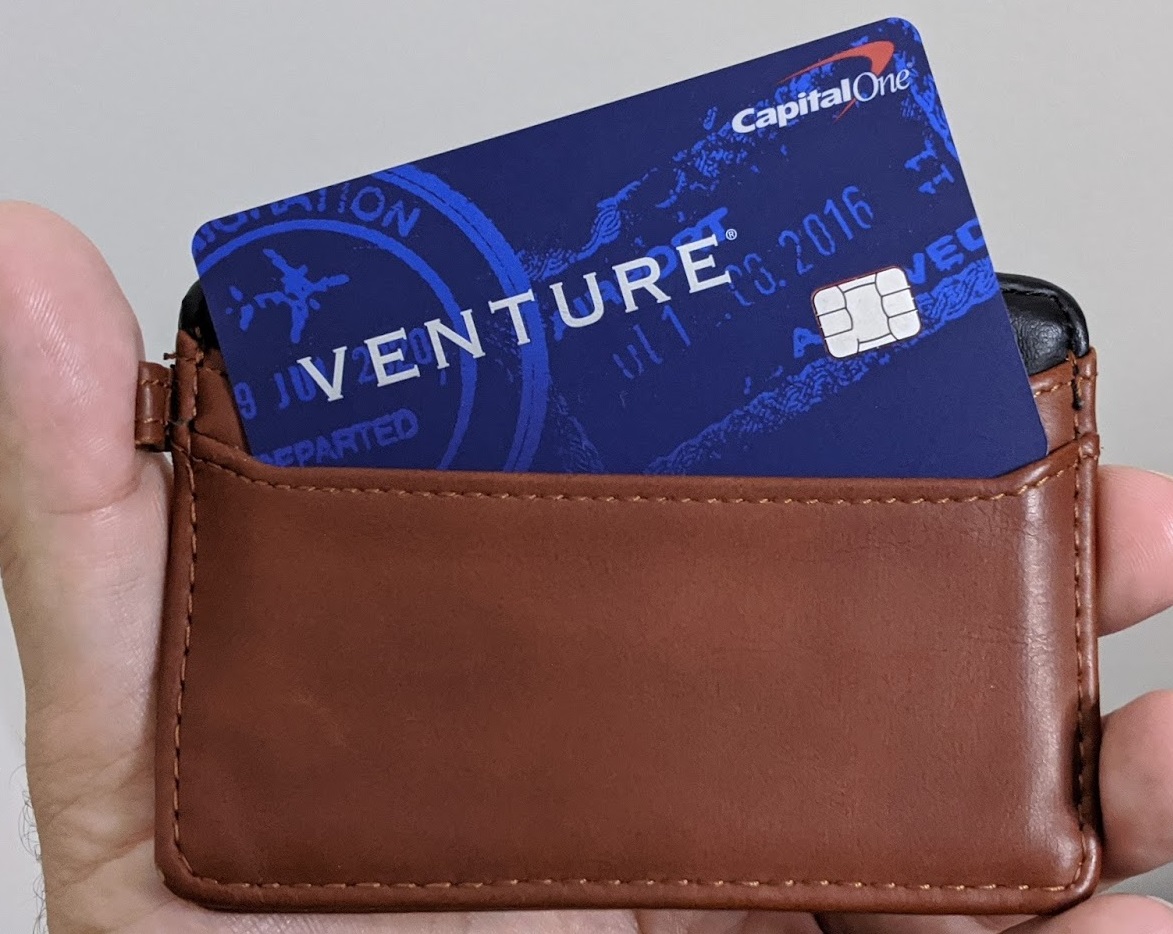 These are the current best publicly-available offers

Let me first mention that we were unable to find either of these offers through the pre-approval tool ourselves. That’s not terribly surprising as we’re all Capital One customers already (except for Greg) and C1 is notoriously hesitant about multiple cards. I have one personal card (the Venture X) and one business card (the Spark Cash Plus) and I was told by the pre-approval tool that I couldn’t get another Capital One card…at all.

That said, these are being reported by quite a few other folks, so it seems that they do exist, regardless of how narrow the targeting is.

I’m not sure that I’d take this Venture Rewards offer over the current public offer. It’s a decent $95 card to hold onto because of the 2x earnings everywhere (although I prefer the Venture X as a keeper), but I’m not crazy about having to spend an additional $6K to get 25,000 C1 miles, especially for those folks with limited ability to create credit card spend.

While the increased portion of the offer is effectively ~6x when adding in the normal 2x earnings on the card, I think that I’d still prefer to put that $6k towards another sign-up bonus (like the 150K Amex Platinum or the 170K Business Platinum). On the other hand, if you’re a person with no spending constraints, go for the bigger offer if you’re targeted, it’s a good offer for a $95 annual fee card.

The VentureOne offer is a no-brainer. It’s simply doubling the public offer by effectively giving 40x miles on $1k spend instead of $500. As a keeper, the card isn’t terribly compelling when compared to the Venture X or Venture Rewards, but if you’re interested in the card already, it’s absolutely worth checking the pre-approval tool to see if you’re targeted.

If anyone is successful at getting these offers, let us know. I’d love to add a screenshot to the post. Transfers To Capital One Partners Currently Down; Hopefully Returning Soon (EXPIRED) 20% Transfer Bonus from Capital One to British Airways Avios

How do I send you the screenshot?

This sucks. I was “pre approved” for secured cards where I have to send money to Cap1 in order to get a credit card. I have had the Venture X since last December when the card first came out.

I got the 40K offer on the VentureOne, but the standard 75K on the Venture Rewards. I have had the Venture X for nearly a year, no other CapOne in my past. I probably open 4-6 cards/year, about half are biz cards.

My wife got wholly rejected. No CapOne history for her, only 1 card opened every 5-8 years, AU on most of mine. Maybe I should have used combined household income to bump hers up, but I doubt that made the difference.

Will this count as a hit to credit report?

The pre-approval tool will not. Applying for a credit card will. 🙂