One of the best features of those offers is that Amex is offering 10x Membership Rewards points per dollar spent at grocery stores and gas stations for the first 6 months on up to $15,000 of spend.

There’s likely a good number of people not so overjoyed at this offer though – those who’d applied in the last couple of months with no inkling that an unbelievable set of offers such as these was on the horizon.

Well, we can certainly give you hope (but can’t guarantee joy) – a reader reports getting Amex to add the 10x grocery/gas spending bonus despite applying a couple of months ago.

I just received the consumer platinum card in Sept 20 with 100k bonus through cardmatch. I called Platinum customer service and they were able to add the 10x gas and groceries for 6 mo starting now rather than from Sept 20. Thought this might help someone else who recently applied for Amex Platinum

There’s a couple of surprising things here. First, they applied back on September 20 which is almost two months ago. I could picture Amex maybe agreeing to match applicants who applied two days ago, but two months ago was a surprise.

The fact that the six month timer started from when they were matched rather than from their application date was something else I wouldn’t have expected. The Amex elves giveth, the Amex RATs taketh away.

Whenever people ask if they should ask a bank if they can match to an offer, Nick always says that you make none of the shots you don’t take a swing at. To be honest, if I’d applied for an Amex Platinum card a couple of months ago, I wouldn’t have bothered asking them to match the 10x offer as I’d have assumed I’d have had no chance. So fair play to Volksfan for making the effort and getting rewarded as a result.

If you applied for the Platinum card in the last 2-3 months, it’s therefore worth reaching out to Amex to see if they’ll give you the 10x offer too. There’s certainly no guarantee you’ll be successful – Volksfan might’ve just happened to have been routed through to Amex’s Unicorn team by pressing Up Up Down Down Left Right Left Right B A Start on their Konami smartphone. It’s definitely worth taking a swing though – up to 150,000 Membership Rewards in return for one phone call/online chat is worth the effort. 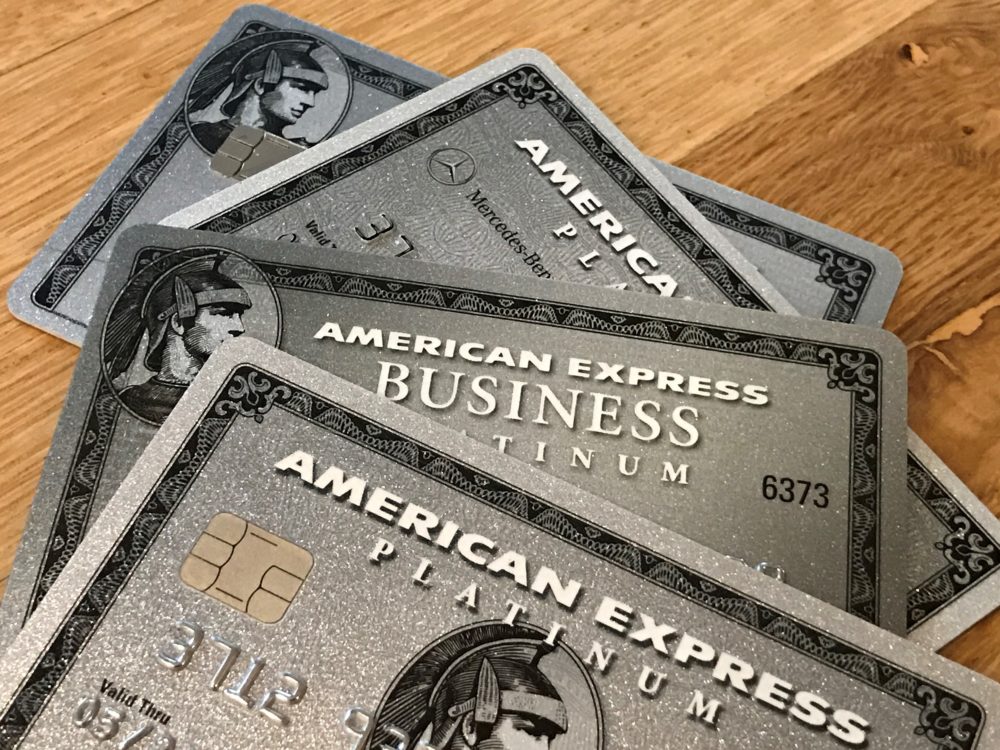