Update #2: Several readers have reported that Point is not honoring this promotion despite being aware that some current promotion codes display a $0 fee for the first year. See more in this update. Short story: this deal isn’t working as expected. Apologies to anyone who signed up.

Update: Larry in the comments pointed out that while my referral code (and others I’ve seen) waives the annual fee for the first year, Stephen’s code does not. Mike in the comments notes that Player 1’s referral isn’t working to waive the fee, so this looks like this deal is only worth $100 per person. I’m not sure which accounts have the ability to refer with no fee or why, but if you have an account and Player 2 doesn’t it might be worth checking your referral deal.

We’ve written numerous times about the Point Debit Card and the many awesome promos they have run. While we mostly focus on credit cards, it has been hard to ignore repeated offers like $30 back on $200 when using your card 5 days in a row or 10% back on Amazon during Prime Day or 10% back at Target an ongoing 5% back at places like Costco, Best Buy, and Amazon in addition to occasional elevated offers like 15% back at Nike. Recently, Point increased its annual fee, but it looks like the fee is now waived for the first year when signing up through a referral. That could make this a $300 win for a couple playing in 2-player mode. 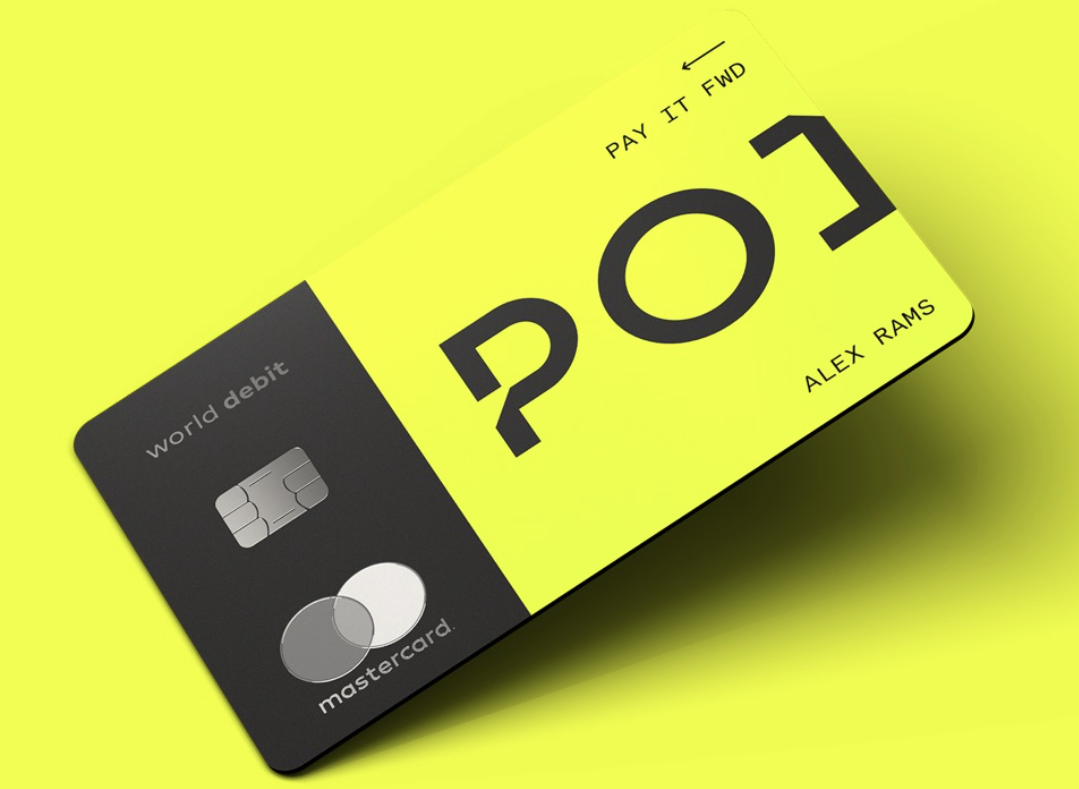 How to work this deal

In very simple terms, here’s how this deal should work:

That’s a total of $300 on $2K in debit card purchases. That rivals a credit card bonus and it may be even easier to earn.

Note that if you go to the Point home page, you will currently see the new $99 annual fee.

However, if you click the “Promo Code?” field right below the red box in the screen shot above and enter a referral code, you will see the fee drop to $0 for the first year and $49 thereafter.

Note that I don’t know for sure that the $49 rate will stick. I am pretty confident that the $0 first year deal will stick as I’ve seen positive data points from folks who opened accounts and were not charged a fee (by contrast, most of us who signed up over the summer when the regular fee was $49 did indeed have the $49 annual fee taken from our initial deposits). It is not entirely clear to me whether the second year will stick at $49, but neither is it clear to me that the Point Debit Card will still be worth paying for a year from now — just set a reminder on your phone for 11.5 months from now to remind yourself to reevaluate that before they take out the next year’s fee. Either way, I always recommend keeping screen shots.

I’ve found the Point card to be well worth it at the $49 fee. As crazy as it sounds to pay for a debit card, I’ve earned far more than $49 back since my wife and I have each been able to take advantage of multiple streak offers for $30 back on $200 each (an easy $60 win each time) and rates of 5-10% back on Amazon among other things. For no fee the first year, it would be a no-brainer if we knew that these elevated offers would continue. As this is just a debit card account, there is no hard pull.

Of course, we don’t know that elevated offers will continue forever. In fact, I can’t imagine that the offers we’ve seen are sustainable in the long term. However, as I have frequently said in the past, rather than scaring me away that makes me strike while the iron is hot. I’m sure the deals will dry up, but I’ll be happy to have taken advantage of as many as possible before they do. Now with a waived annual fee in Year 1, there is no risk in opening the account in the hopes that we see some more similar offers — and there is an easy bonus to earn.

H/T: pakacat in the comments at Doctor of Credit